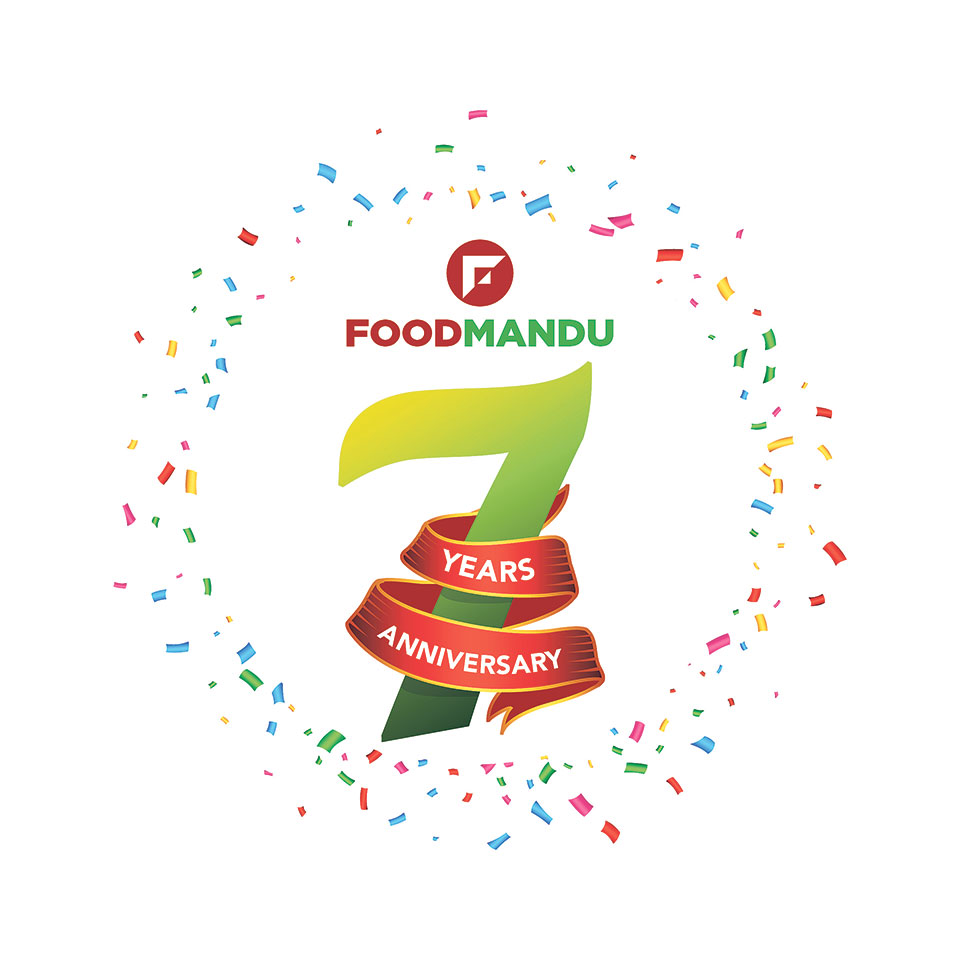 KATHMANDU, Nov 11: Foodmandu, a leading food delivery service provider in Nepal, celebrated its seventh anniversary on Friday. Foodmandu arranged a press meet to mark its seventh year and launched its new version of the website which is more user-friendly.

Issuing a statement, Foodmandu said that it has offered an exciting deal with a discount of seven percent in all orders for seven days starting from Saturday to mark its 7th anniversary. The statement further said that Foodmandu was going to organize “Online Food Festival, 2017” from December 15.

Since its establishment in November 11, 2010, Foodmandu has been successful in delivering more than 200,000 orders to food lovers at table menu price of restaurants, the statement added.

Having partnered with over 175 restaurants of the valley, Foodmandu strives to maintain its quality service to the foodies who seek variation in taste, the statement said.

RASUWA, Feb 22: A handmade paper industry in the district, which was shut 14 years ago at the height of the... Read More...

Agitating IOM students stage sixth round of protest against Dean (Photo Feature)
23 minutes ago
If you want to seek your property share, go to Baluwatar: MP Agrahari
33 minutes ago

CAN lifts Lamichhane’s suspension
42 minutes ago