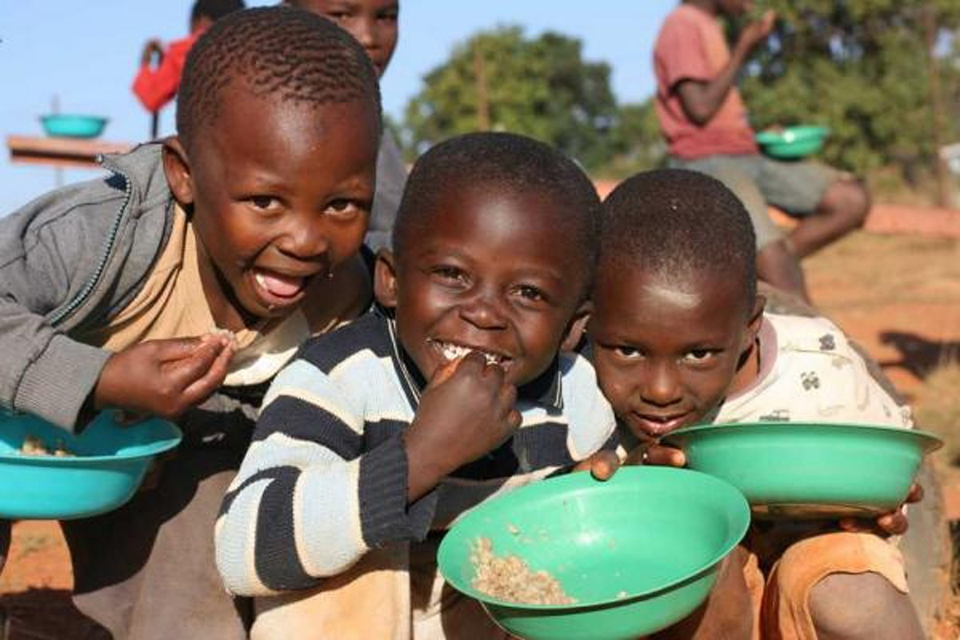 ROME, Oct 16: Fresh research by the United Nations World Food Programme (WFP), released to coincide with World Food Day, shows food becoming ever less affordable in countries in conflict or subject to political instability. In dozens more countries, persistently high food costs are putting the hope of a nutritious meal beyond the reach of millions.

Now in its second edition, WFP’s Counting the Beans index covers 52 developing nations. The aim is to give consumers in wealthy, industrialized countries an idea of the share of daily income needed to secure a basic plate of food in poorer parts of the world.

The index assumes an identical per capita average income across the globe and calculates what percentage of it people must spend for a 600kcal home-cooked meal. It then works out an “as-experienced” price against that standardized income. Daily GDP per capita figures have been used – or, where not available or reliable, personal income numbers based on remittance records and other sources.

Taking food costs in New York, USA as a reference point, WFP has found that a resident of the Empire state might spend US$1.20 to cook a simple soup or stew (say, some beans or lentils, a handful of rice, plus water and oil). By contrast, a citizen of South Sudan would need to fork out more than two days’ income – the NY equivalent of US$348.36 – for a similar meal; a resident of North-east Nigeria, US$222.05; and a Yemeni national, US$62.37.

All three are countries or regions where famine is a looming threat. In all three, rising food costs closely track the trajectory of conflicts. For many people there, survival would not be possible without assistance from WFP and other partners.

“Affordable food and peaceful societies go hand in hand,” said David Beasley, Executive Director of the World Food Programme. “But millions of our brothers and sisters enjoy neither; the presence of near-constant conflict makes it almost impossible to cook the simplest meal.”

In many countries, food affordability measured in this way has actually improved since 2017. In one situation, this could be thanks to strong economic growth; in another, to greater stability, a better rainy season, or – as in the case of southern Africa – humanitarian assistance helping offset the effects of severe drought.

Even so, food costs often remain intensely disproportionate in relation to income. This is the case across much of Africa, as well as in parts of Asia and, to a lesser degree, of Latin America.

Among the countries surveyed, Peru tops the list with the most affordable plate of food outside rich countries, at just 1.6 percent of per capita income versus 0.6 percent in New York – the equivalent of US$3.44. Laos and Jordan are close runners-up.

“Some of the numbers in this year’s index illustrate the real and personal cost of conflict and hunger,” Beasley concluded. “They should shock and outrage everyone. We must do everything in our power to reduce conflict and rebuild economies, so markets can thrive and communities can prosper.”

KOICA contributes to WFP project for Zero Hunger in Nepal