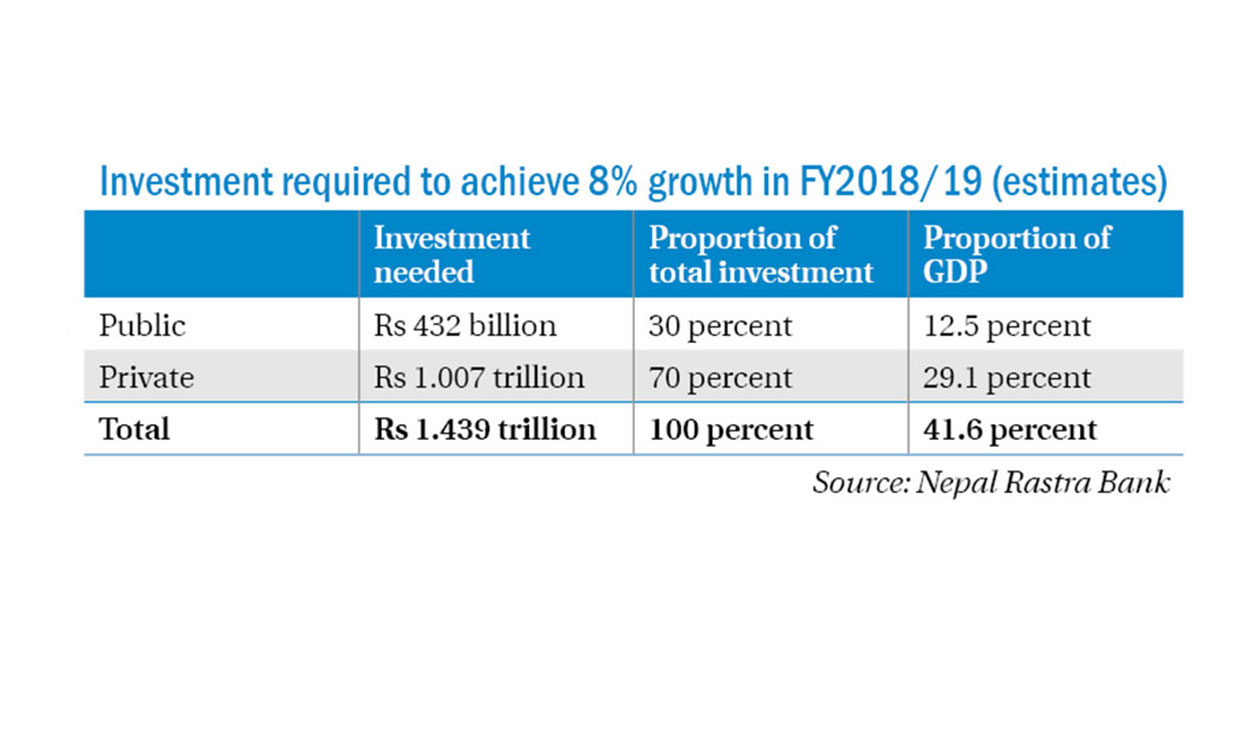 Nara Bahadur Thapa, an executive director of the central bank, said that the monetary policy is aimed at supporting the economic growth target of the government.

“It’s all about economic growth this time. The central bank has brought the monetary policy that is consistent with the fiscal policy (budget) of the government,” Thapa, the chief of Research Department of the NRB, said, addressing an interaction on ‘Monetary Policy 2018/19’ organized by National Banking Institute on Wednesday.

Unlike in the past fiscal years when the central bank used to focus on price stability and financial sector stability, the central bank this time has brought in expansionary monetary policy in tandem with the budget to augment adequate financial resources, including lendable funds, to support the government in meeting the growth target. The government has set 8 percent economic growth target for the current fiscal year which many economists say is ‘ambitious’.

However, NRB’s Executive Director Thapa said that the central bank believes that the growth target is attainable.

“Many people argue that the growth target is ambitious. However, the growth target of 8 percent is not ambitious,” said Thapa. “Nepal has the potential to achieve 11 to 12 percent growth, provided that the government accelerates developmental projects and carry people along with it,” he added.

Monetary policy actions are passed on to the economy through the financial and the private sector.

The central bank has also brought a host of measures to lower interest rates, realizing that lending rates, which have gone through the roof in recent months, was dampening the private sector confidence to make investment and hampering the growth momentum.

Among others, the central bank, through its monetary policy, has announced a cut in interest

spread rates of commercial banks to 4.5 percent, a slash in Cash Reserve Ratio and Statutory Liquidity Ratio, and restriction on banks from offering rate higher than one percent of published fixed deposit rate, among others.

“Both bankers and business people are for lowering market interest rates. The monetary policy for FY2018/19 will help to lower long-term interest rate,” he added. 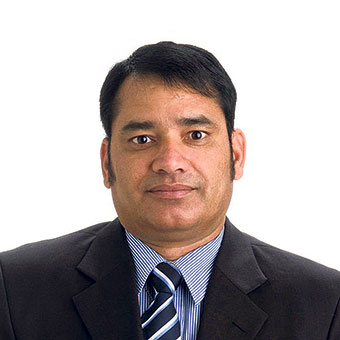