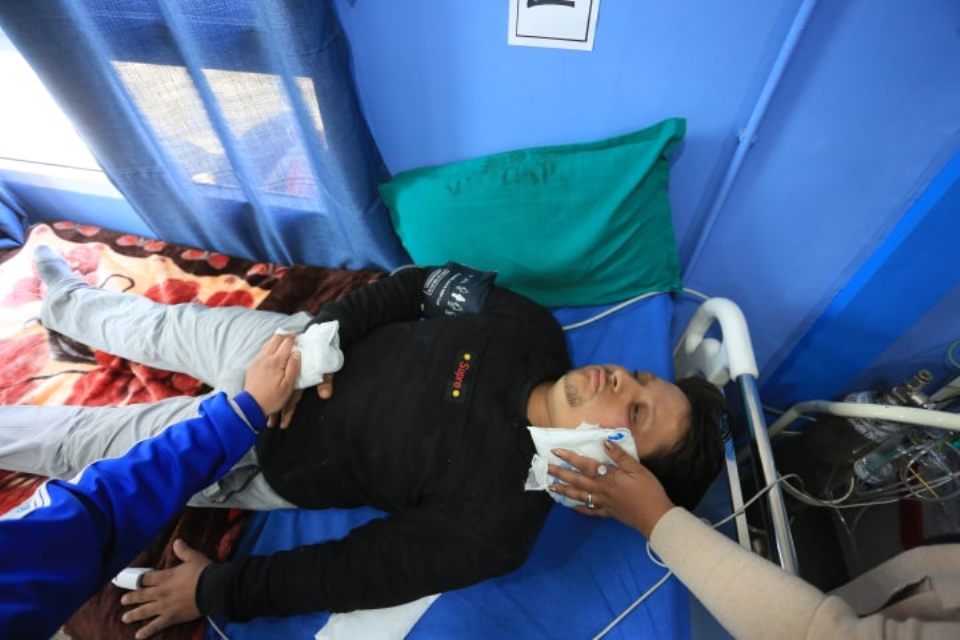 Issuing a press statement, the umbrella organization of Nepali journalists said that its attention was drawn to the incident.

"The attack against Chapagain is against the principle of press freedom and freedom of expression. Such incidents pose a serious challenge to journalists," the FNJ stated.

Similarly, FNJ Republica Chapter has condemned the police brutality against journalist Chapagain. Drawing the attention of the government, National Sports Council and concerned stakeholders, the chapter demanded strong action against those involved in the incident.

Demanding immediate probe into the incident, sports journalists staged a sit-in protest on the Dasrath stadium premises today afternoon. The NSJF has urged the government to investigate the incident. 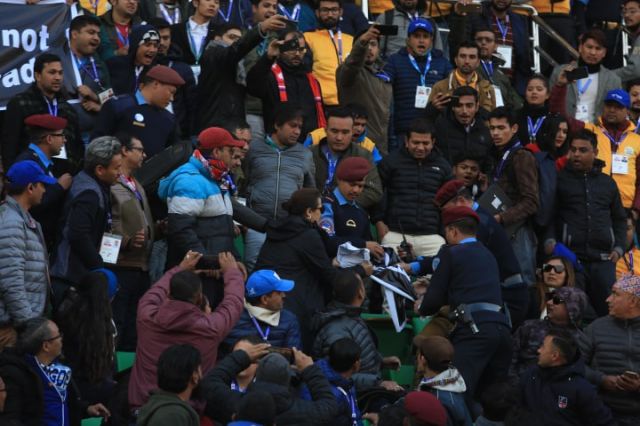 Chapagain, a journalist affiliated with Nagarik daily, a sister publication of Republica daily, was hospitalized today morning after police personnel thrashed him during the reporting of the ongoing 13th South Asian Games (SAG) on the Dasrath Stadium premises.

The incident occurred when the police personnel resorted to lathi-charge to disperse a group of football fans who launched the protest after not getting tickets to watch the football match scheduled for today afternoon. 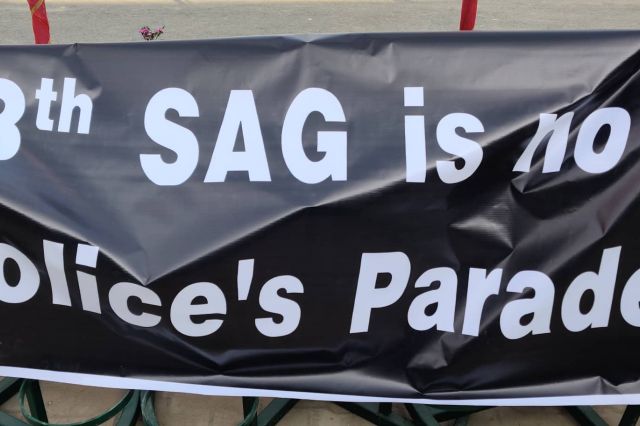 Journalist Chapagain was taking photos of the enraged football fans who were clashing with police.

"Police resorted lathi charge at me when I was taking photographs of the football fans when they were clashing with the police," Chapagain told Republica who is currently undergoing treatment at Tripureswor-based Blue Cross Hospital.