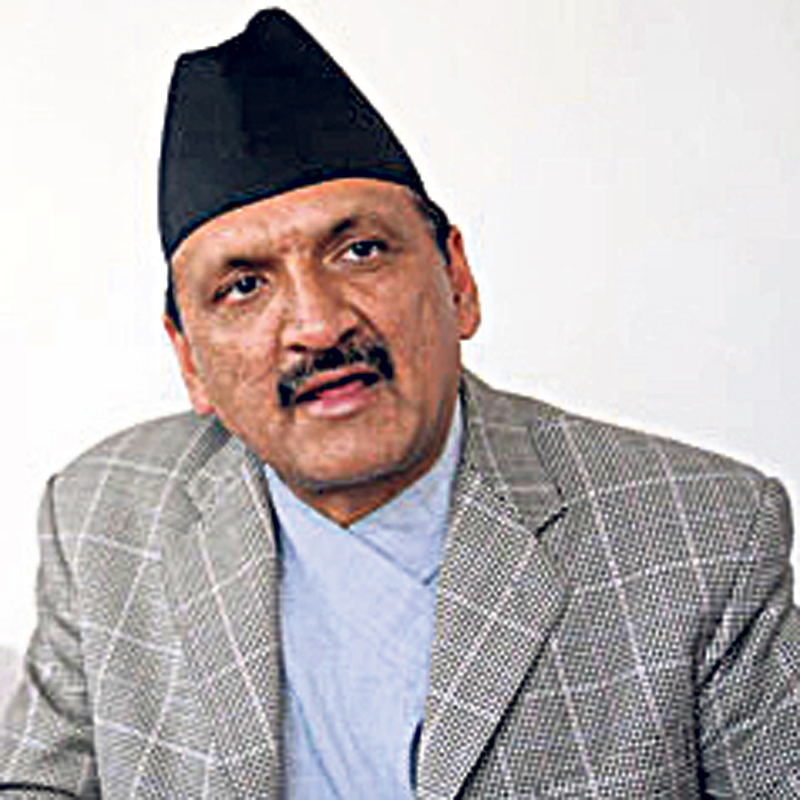 KATHMANDU, Feb 15: Minister for Foreign Affairs Prakash Sharan Mahat on Wednesday claimed that the Nepal's peace process that began in November 2005 with the signing of 12-point agreement in Delhi has concluded and acknowledged India in this regard.

Addressing the International High-Level Conference on "Mediation: Possibilities and Limits in Brussels, Belgium, Minister Mahat said that the promulgation of the new constitution by the second constituent assembly in 2015 fundamentally marked the conclusion of the peace process that was democratic, inclusive and peaceful in nature and truly 'Nepali' in character," said Mahat.

Though transitional justice mechanisms are yet to start detail investigations into the thousands of complaints they have received so far, Minister Mahat claimed that the peace process concluded in Nepal.

"Our peace process had some remarkable features, which, I believe, made it easier to conclude it logically. The Maoist party, which waged a decade-long insurgency, became intensively involved in the dialogue process, once the peace process started. There were few instances that indicate that the whole peace process would unravel. However, crisis was averted with the patience and wisdom of the political leadership," said Mahat.

Meanwhile, Minister Mahat said that the transitional justice mechanisms are working toward truth and reconciliation as they have a clear mandate to recommend for the prosecution of those involved in the grave human rights violation.

"The government has just extended the tenure of the Commission on Truth and Reconciliation and the Commission on the Investigation of the Enforced Disappeared Persons. We are confident that this transitional justice mechanism will be able to deliver transitional justice and pave the way for lasting peace and stability as per the wish of Nepali people" said Minister Mahat.