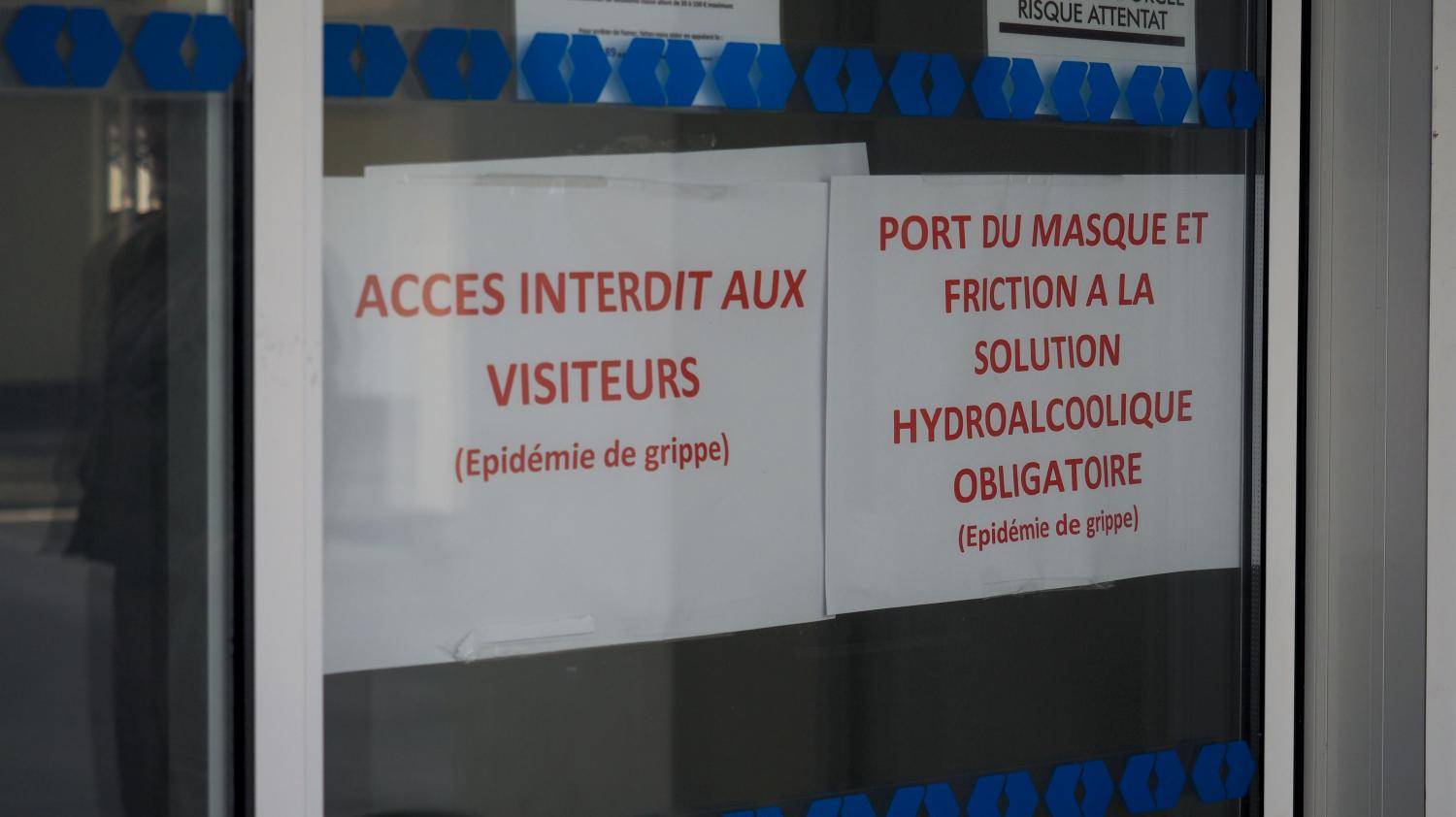 PARIS, Feb. 22: The flu epidemic hitting France this winter has killed some 2,800 people in France from Oct.1 to Feb. 3, according to France's health authorities.

Most of the dead, or 78 percent, were old people aged at or above 75, the authorities said in its weekly flu monitoring report released on Wednesday.

From Feb. 11 to Feb. 17 along, over 11,000 people in France developed the symptoms of flu or related symptoms and went to hospitals for medical consultations, and 2,137 of them were hospitalized, according to the report.

Most of those hospitalized during the week aged above 75 or below 15, the report said.

Both number of those developing flu symptoms and that of the hospitalized were less than the previous week, the reported noted, adding the flu epidemic in all regions across France likely had "reached the peak."