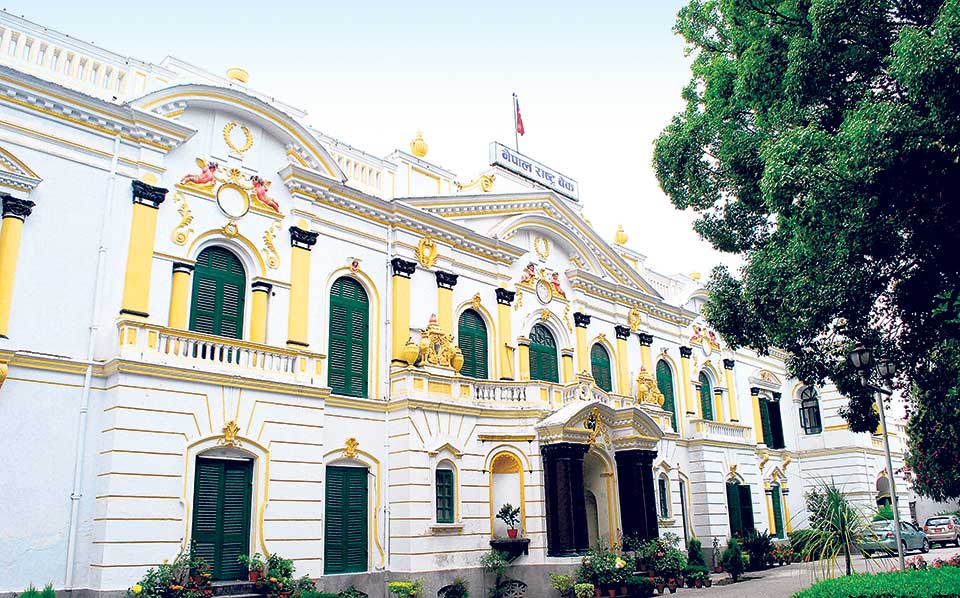 KATHMANDU, Jan 10: At a time when earthquake victims are struggling to get subsidized loans from bank and financial institutions (BFIs), the Nepal Rastra Bank (NRB) has introduced working procedure to provide similar concessional credit to the flood victims of Saptari and fire victims of Bhojpur and Terhathum for construction of house and run businesses.

The refinancing facility comes nearly a year after the fire incidents of Bhojpur and Terhathum and a half-year of the floods in tarai, particularly in Saptari district which displaced over a thousand families.

Earlier on April 11 last year, the cabinet had decided to provide subsidized loans to the victims of fire in Bhojpur and Tehrathum as well as flood victims of Saptari. The central bank issued the circular to provide the facility to the victims in line with the letter of the Ministry of Finance dated July 11.

According to the working procedure issued on Saturday through a circular to BFIs, 34 families, whose houses were gutted in the fire, will be able to borrow up to Rs 2.5 million at two percent interest rates in urban areas and up to Rs 1.5 million in other areas for the construction of residential house.  The relief for victims of Sakranti Bazar in Terhathum to rebuild their houses comes nearly after two years since the fire engulfed the two places in separate incidents. A massive fire that engulfed Bhojpur Bazaar on November 21, 2016, had reduced nine houses into ashes while 25 families in Sakranti Bazar lost their houses due to fire on December 16, 2016.

Similarly, the central bank’s working procedure on the refinancing facility also paves the way for the victims of floods in Saptari in monsoon last year to access interest-subsidized loans to rebuild their houses and restart businesses. A family who lost the house or business in flood can borrow up to Rs 1.5 million under the scheme, according to the working procedure.

In order to get this concessional loan, the beneficiary should be verified by the government authority as well as the BFI is to lend the money.  While BFIs would not be able to charge more than 2 percent interest rates on loans under this scheme, they can get this refinanced from the central bank at zero percent. Except two percent interest and the cost incurred to pay for third party like insurance, collateral valuation and credit information, BFIs are not allowed to charge any other costs from the borrowers, according to the working procedure.

Though the government and the NRB have introduced the refinancing facility, victims say that the complex process set by the BFIs discourages them to benefit for the subsidized loans.  Even the subsidized loans for survivors of the 2015 earthquakes have very few takers. Compared to nearly 800,000 houses, which were destroyed by the earthquake, only Rs 1.01 billion has been floated to the earthquake victims under the concessional loan scheme under which families, which lost their house, can borrow loans at 2 percent interest rate.

BIRGUNJ, Feb 2: The family members of those killed in the massive fire at Super Gas Industry at Sukchaina, Birgunj-18, in... Read More...