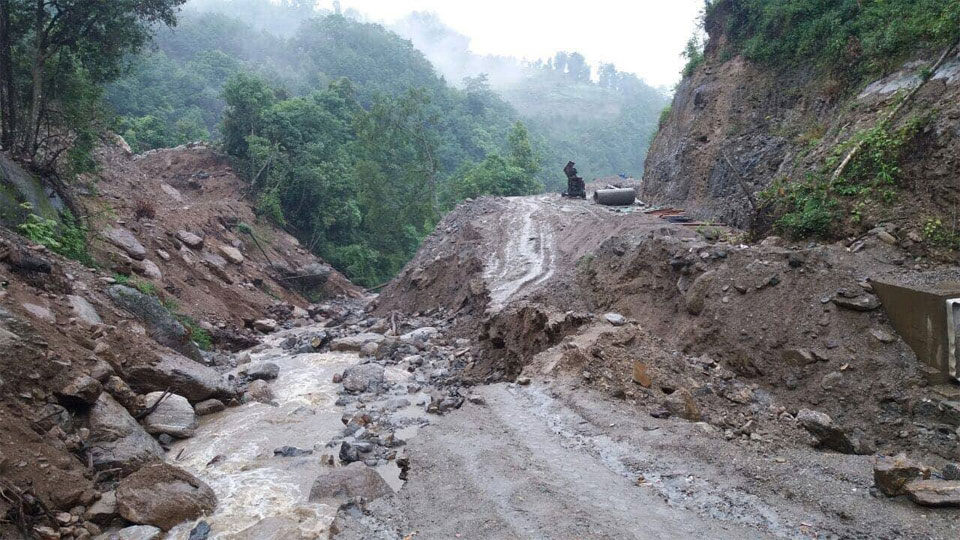 "It has swept away the Under Sluice Gate and the Gravel Trap constructed at Morahang Iwakhola, for which there is loss of Rs. 10.5 million," said Mohan Dangi, Managing Director, Tehrathum Power Company said.

"There will be no influence upon the electricity production even if there is damage on the infrastructure," said Bhupati Shrestha, Chair of Tehrathum Power Company.

The company informed that it has already signed an agreement with Nepal Electricity Authority for production of electricity from 2076 Paush 1.

It is estimated to be completed within Rs. 1.37 billion. Most of the locals have invested upon the project. Electricity is set to be transferred within 4.7 KM distance via Jirikhimti transmission line and will be connected to various substations.

Locals of the district are happy after knowing about the production of electricity from the district based river. "More than hundred workers are being benefitted from the project," said local Ram Chandra Bhattarai. 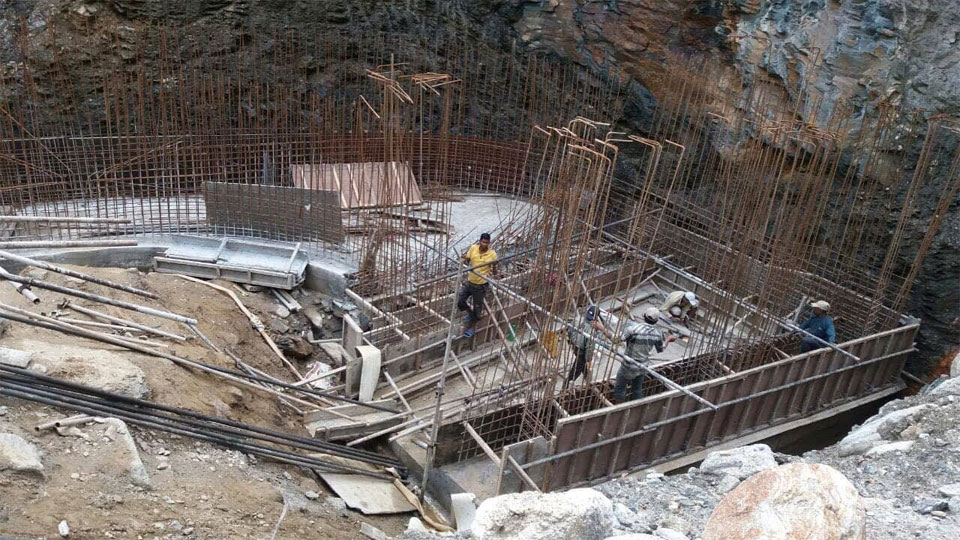 KATHMANDU, Oct 31: Non-life insurance companies have been too slow to settle insurance claims made for damages incurred in recent... Read More...