Flag hosting held on the 78th National Day of Pakistan

On the occasion, President of Pakistan, Mr Mamnoon Hussain and Prime Minister, Mr Shahid Khaqan Abbasi delivered special messages stating, ‘This day (March 23) reminded the great moment of 78 years ago when the Muslims of the sub-continent had made a commitment to creating an independent Muslim state by breaking the shackles of oppression.” 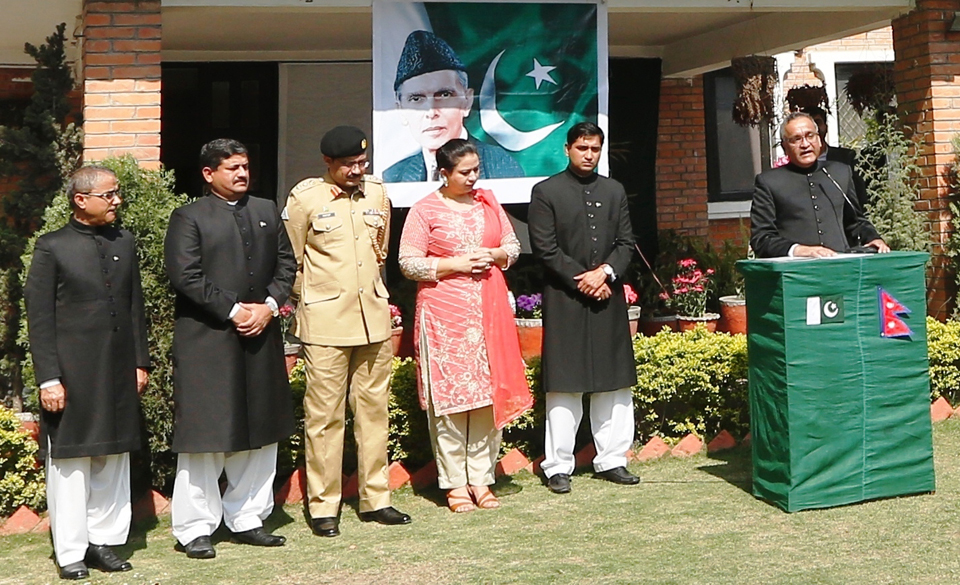 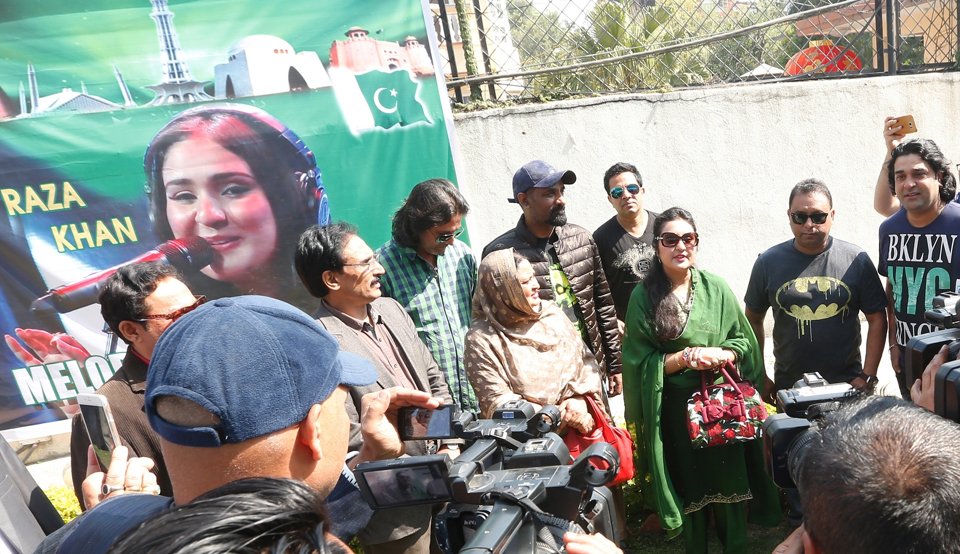 KATHMANDU, March 23: The Embassy of Pakistan in Kathmandu on Friday organized a flag hoisting ceremony, marking the eve of the... Read More...

5th Furniture and Furnishing Expo to be held from August 19