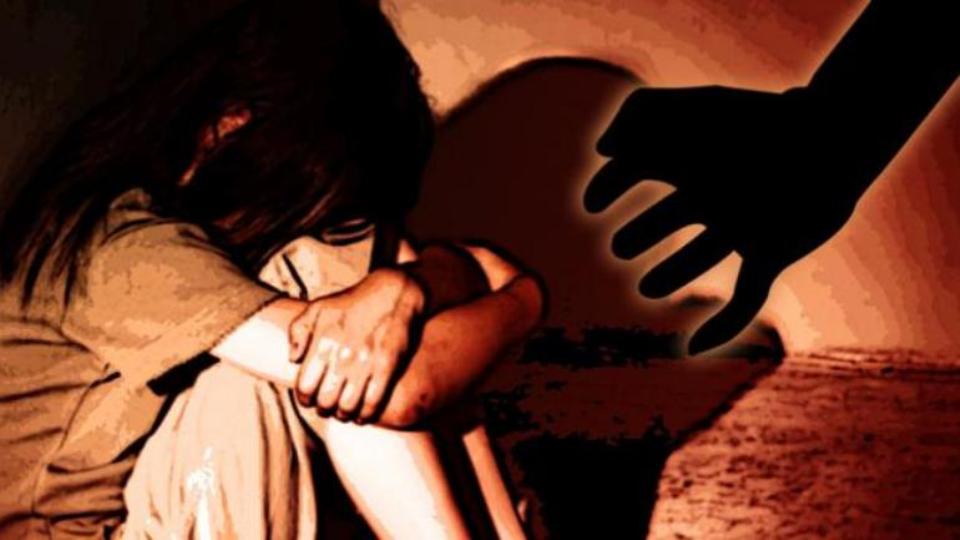 She was raped in a makeshift tent near her village on Friday evening, police said. The victim has been undergoing treatment at Lumbini Zonal Hospital in Rupandehi.

The youths lured the girl with the promise of buying chocolates before bringing her outside home when she was staying with the grandmother, according to police. The girl’s parents were away from her home at the moment.

The police have suspected that it was gang rape. However, they have yet to confirm it.

A local resident Jiban Khatri and five others were arrested in connection with the incident.

"Khatri has already admitted his crime during the police interrogation. We are yet to confirm whether it was a gang rape or not. The investigation is underway,” Police Inspector Rishiram Ghartimagar told Republica.

Locals have demanded stringent action against the perpetrators. The health condition of the raped girl is improving, according to the hospital.

Teacher arrested for murder in Doti