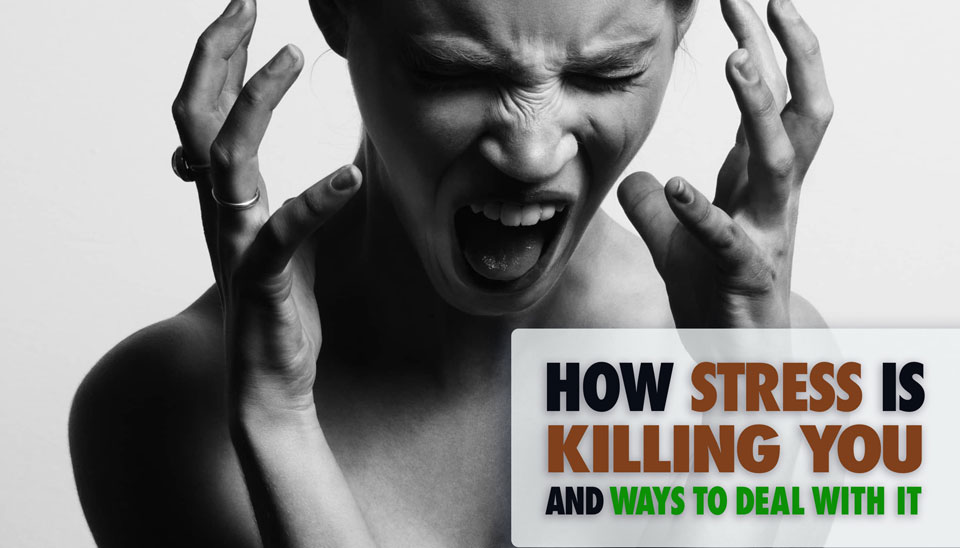 Whether it be due to work or personal finances, most of us get stressed every now and then. But what kind of impact does taking stress cause in terms of our health?

Every time we are stressed, we raise our cortisol levels, also known as, “the stress hormone”, which causes inflammation in our body.

An article published in Science Daily has shown that excessive cortisol levels can have an irreversible impact on our health and body, resulting in ineffectual brain capacity in individuals.

According to the American Institute Of Stress, those who have chronic stress in their lives tend to have higher chances of getting a stroke, heart diseases and overall declination of physical health. Another review paper by the Montreal de University found out that when a pregnant woman takes psychological stress, also known as prenatal stress, the child after birth has lower birthweight and lower size as well as disturbances in both neurological and cognitive aspects.

Psychological stress also causes many skin issues such as dermatitis, psoriasis and cause sensitivity to hair follicles, eventually leading to hair loss. When inflicted on situational and emotional stress, an experiment concluded that women took a lot more time to recollect recently learned information.

Deborah Rozman and Rollin Mccraty, authors of the book “Heart Math Brain Fitness Program” explained, “Our ability to focus, concentrate and remember has a lot to do with how much emotional stress we are experiencing. Emotional stress has a major impact on our immediate and long-term cognitive functions and underlies many of the mental health problems in society today.”

As much as stress ages us physically, it also declines our ability to cope with life itself. It is very important to take a break from what’s causing stress and have a zen moment. Here are some ways to reduce stress

Meditation is a great way to reduce stress as it increases your serotonin levels, also known as the hormone that makes you happy. It helps the neurons in our get the feel-good chemicals in our body.

Our DHEA levels decline as we get older. In fact, studies have shown that the levels of DHEA is directly linked to one’s mortality. Former president of the American Board of Anti -Aging Medicine and current prominent longevity researcher, Dr. Vincent Giampapa discovered that meditation practitioners have 43.77% DHEA than everyone else. GABA (Gamma Aminobutyric Acid) is one of the inhibitory neurotransmitters that makes one feel a sense of calmness. Anybody who’s addicted to drugs, alcohol or any stimulants lack GABA. Lack of GABA causes nervousness, anxiety, overthinking and restlessness and overall stress in the body. Research has found that only after 60 minutes of meditating, there was a 27% increase in GABA levels.

Most of us are aware of the importance of exercise for physical fitness and health. But exercise can also go beyond that, also contributing to one’s mental well being. Being physically active improves the way the body handles stress. Exercise affects neurotransmitters in the brain such as dopamine and serotonin and instantly drops the stress levels. Exercising for at least thirty minutes per day and adding some yoga can dramatically drop the stress levels leading to a healthier and happier life. 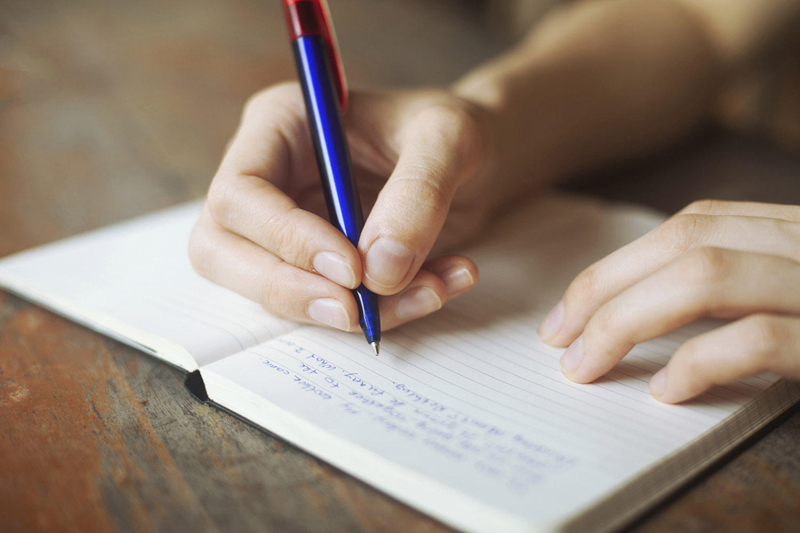 The head of the Department of Psychology at the University of Texas, Dr. James W. Pennebaker conducted an experiment in which he asked 50 students to journal about either their personal traumatic life events for fifteen minutes on four consecutive days. After six months, the students who wrote about their traumatic events visited the college health centers less often as well as used pain relievers far less than before. Another study done by the researchers at Chicago University found that students who were anxious about taking the test, who briefly wrote about their thoughts and feelings before starting test ended up earning better grades than those who did not.

4) Playing with your Pet:

In a study conducted on 24 participants, they were put under cardiovascular measures and chose a dog or a cat to be by their side while the treatment regime was going on. The study concluded that their results were much stable than that of the people who didn’t own pets. Cuddling with a pet can significantly reduce one’s stress and reduce high blood pressure. 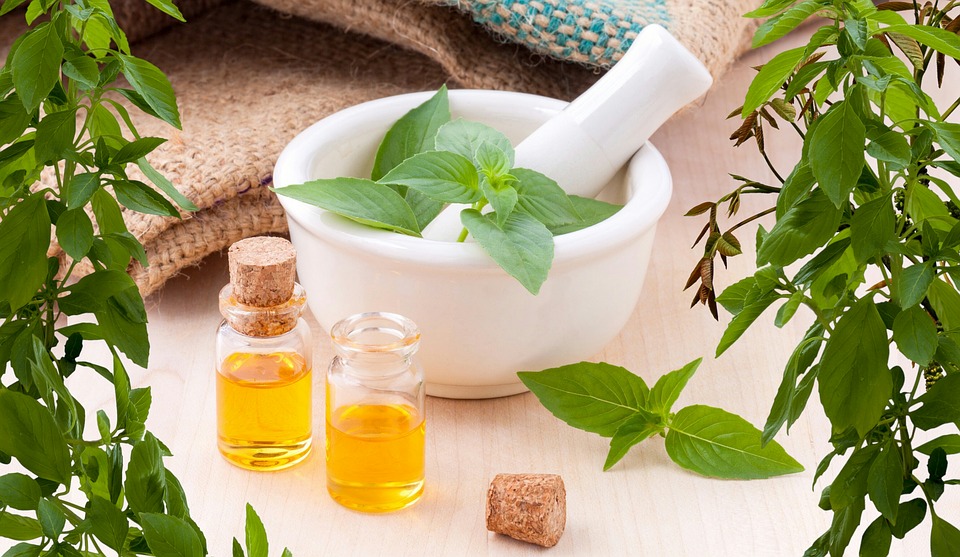 Aromatherapy is a holistic healing method that uses different essential oils and scents extracted from plants for improving one’s mental and psychological well being. Research done on college students who were under stress ended up having high energy levels, better quality of sleep and a significant decline in their anxiety levels after applying aromatherapy. The results concluded that aromatherapy indeed was effectual for improving the stress levels in their body.