JANAKPURDHAM/KALAIYA, March 30: Five police personnel including Deputy Superintendent of Police Hem Shahi were injured in Bara on Saturday when a clash erupted between the students and police during the demonstration staged by the students in protest of leakage of the Secondary Education Examinations (SEE) question papers of several subjects in Rautahat and Saptari districts.

The clash took place in Jitpur of Bara when the agitating students started pelting stones at police personnel. DSP Shahi and police officer Niru Shrestha were injured in the incident. Police have arrested five persons  after the demonstrators torched a lorry and motorbike. Police fired tear gas on the agitating students, who were blocking the Birgunj-Pathalaiya road section on Saturday.

Meanwhile, students burnt the effigy of Federal Education Minister Giriraj Mani Pokharel in Janakpur on Saturday morning in protest of leakage of the SEE question papers in Province 2. Following the incident, the local administration has beefed up security in Janakpur.

The Janakpur-Mahendranagar road section has been blocked with the students' protests since today morning, according to reports.

On Friday evening, the Education Ministry cancelled the SEE conducted from March 28 and scheduled till April 4 in Province 2 after the question papers of several subjects were leaked in Rautahat and Saptari districts. But the exams conducted from March 24 to March 27 in the province will be valid, the ministry stated.

More than 70,000 students appearing in the examinations at 262 exam centers in eight districts of the province have been affected by the cancellation.

At a press meet, Education Minister Pokharel announced the cancellation of the examinations of various subjects.

“The examination of science conducted on Thursday has been rescheduled for April 5,” Minister Pokharel announced at a press conference held at the ministry on Friday evening.

“The exam dates for other subjects will be announced soon.”

“We will thoroughly investigate the leaks as a criminal act and will punish everyone involved,” said the minister. “The Central Investigation Bureau (CIB) of Nepal Police is looking into the case.”

The National Examinations Board (NEB) on Friday asked the CIB to probe into the question paper leaks.

According to the NEB, the question papers are dispatched from the NEB to the District Police Office, which then sends the papers to the police posts nearest to the exam centers in coordination with the District Coordination Committee concerned.

DIG Niraj Bahadur Shahi of CIB said that they have deployed an investigation team on Friday itself.  A total of 475,003 students throughout the nation are appearing in the SEE that began from March 24 and will conclude on April 4. 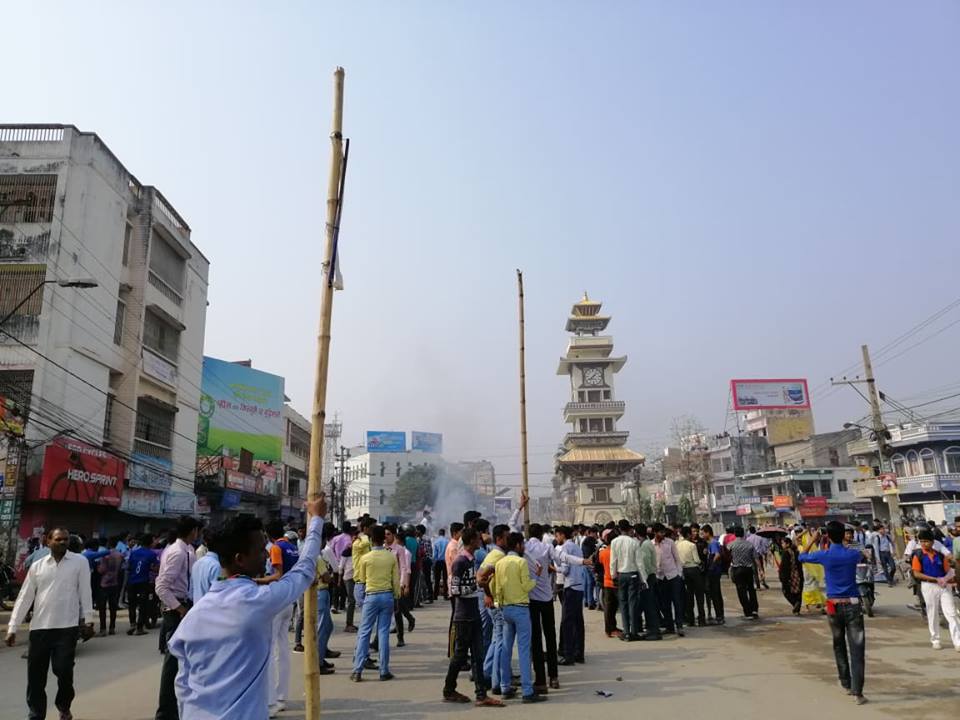 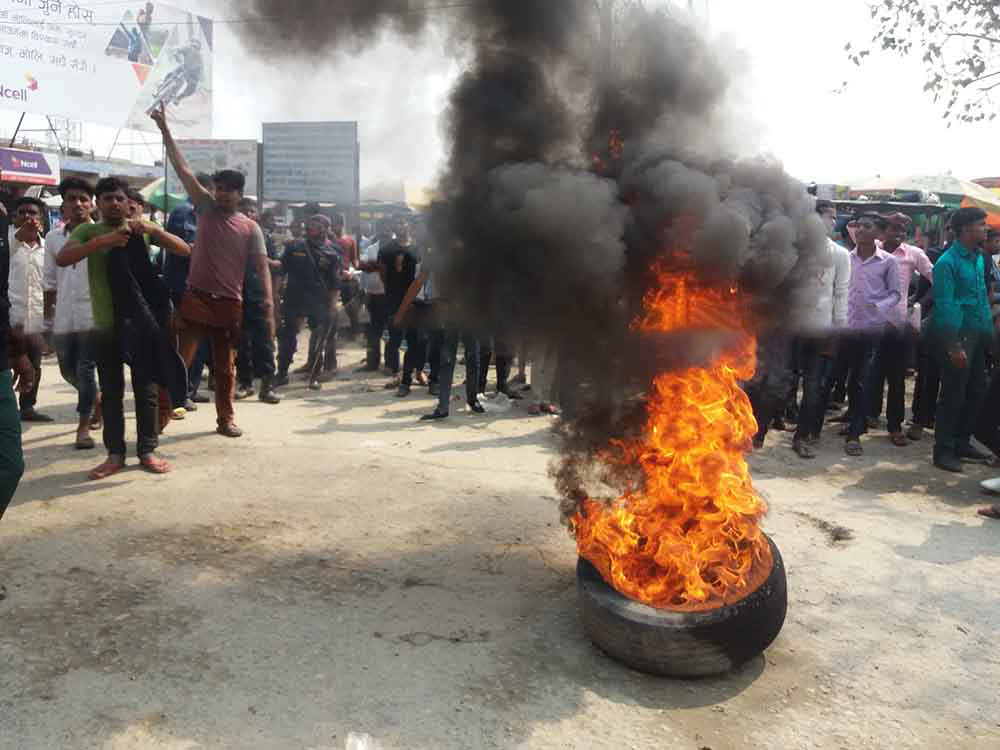 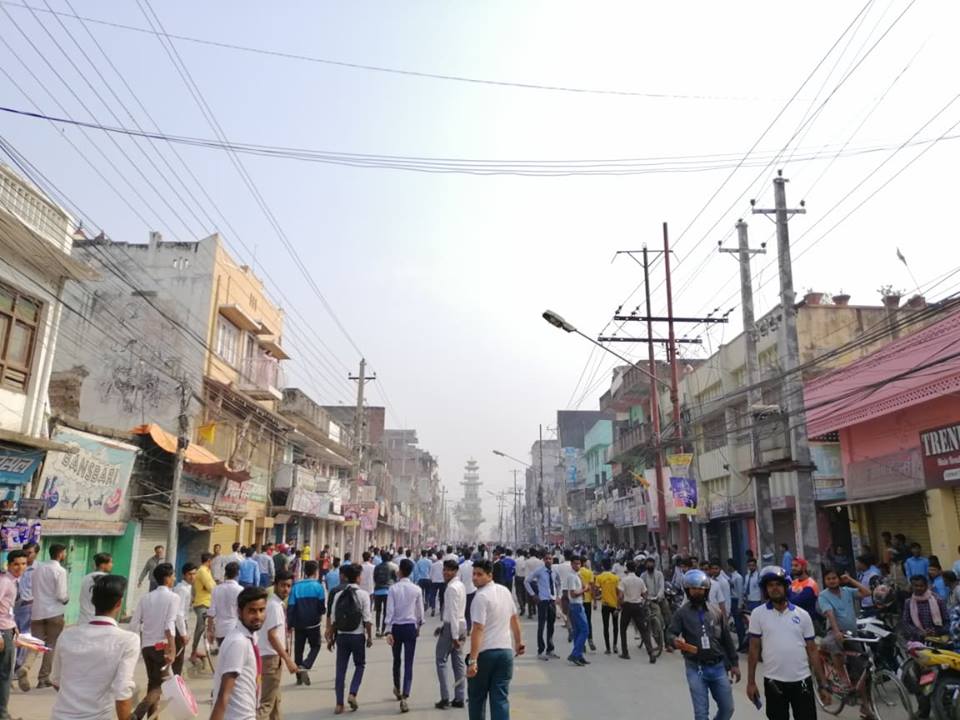 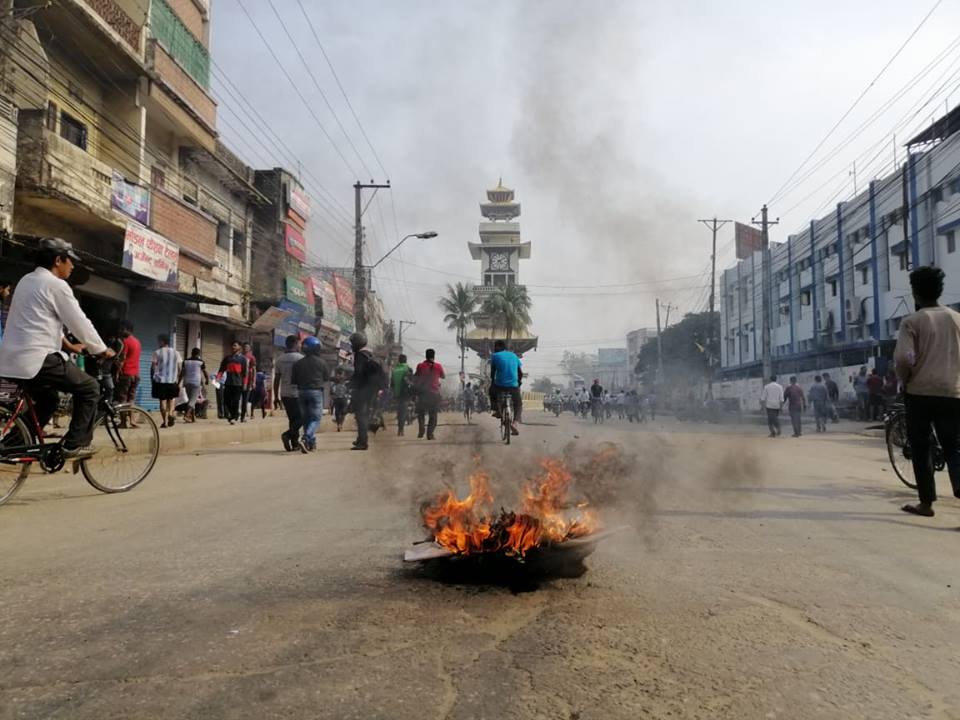 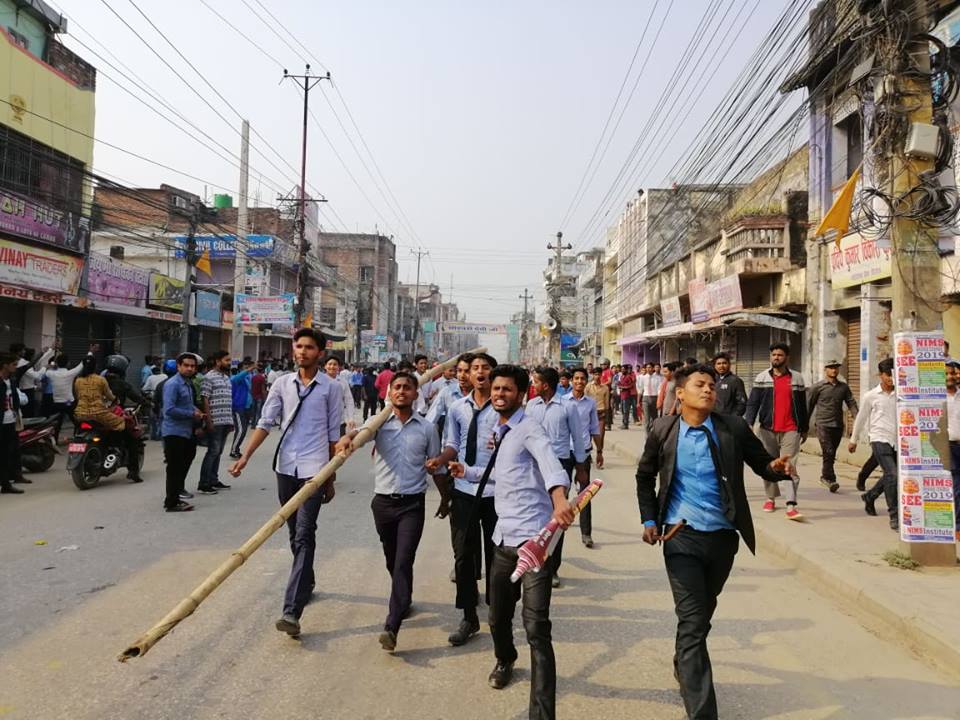 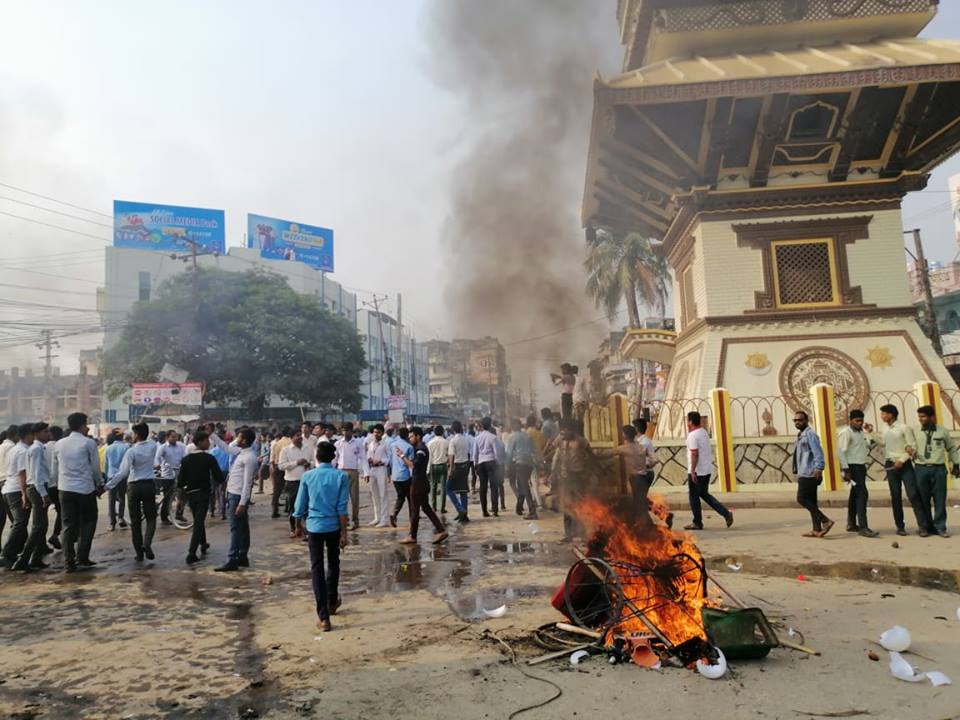 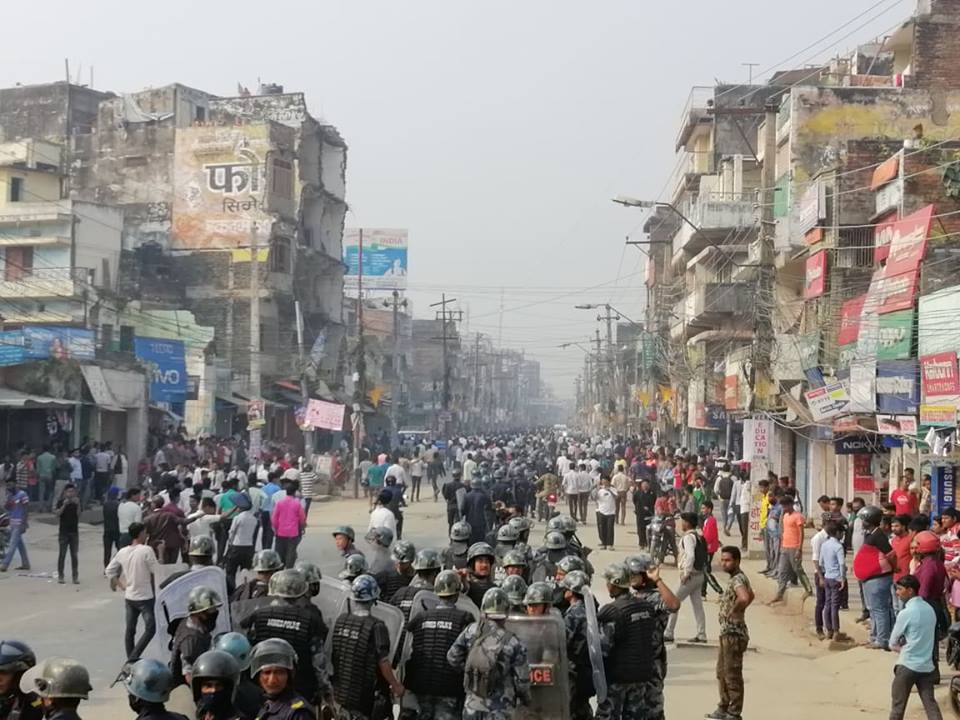 NHRC urges govt to crack down on medicine cartel in Janakpur

KATHMANDU, Feb 19: The National Human Rights Commission (NHRC) has instructed the government to intervene in the drugs market to... Read More...

JANAKPUR, July 3: A vehicular strike has been enforced at Pidari Chowk in the city on Sunday demanding to release... Read More...