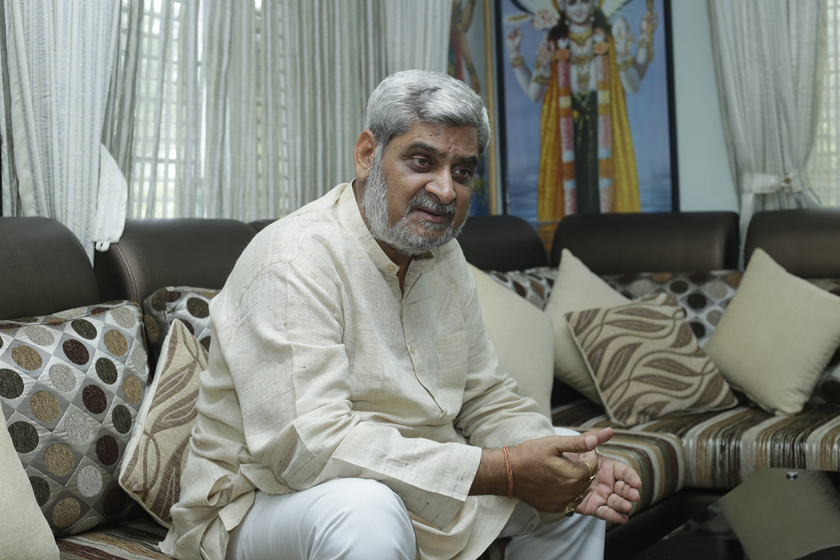 KATHMANDU, Oct 2: Five leaders of Rastriya Janata Party (RJP) Nepal have quit the party and have formed Independent Political Group (IPG) to contest in upcoming House of Representatives, the State Assemblies and the National Assembly.

In a joint press statement issued by the CPN-UML general secretary Ishwor Pokharel and the leaders of IPG on Monday, it has been stated, "Leaders and cadres of the independent political group will participate in the upcoming election to the House of Representatives, the State Assemblies and the National Assembly taking 'Sun' as the election symbol. The independent group will be active as independents".

The statement further reads that it would be the common responsibility to ensure justice, equality and prosperity by freeing the people, including the people of the Tarai-Madhes, from exploitation, oppression, discrimination and inequality.

Both sides have agreed to amend and evolve the constitution as per the country and the people's need, to ensure economic development and social justice in the entire country including in Tarai-Madhes, and to work together for a happy and prosperous life of all the Nepali.