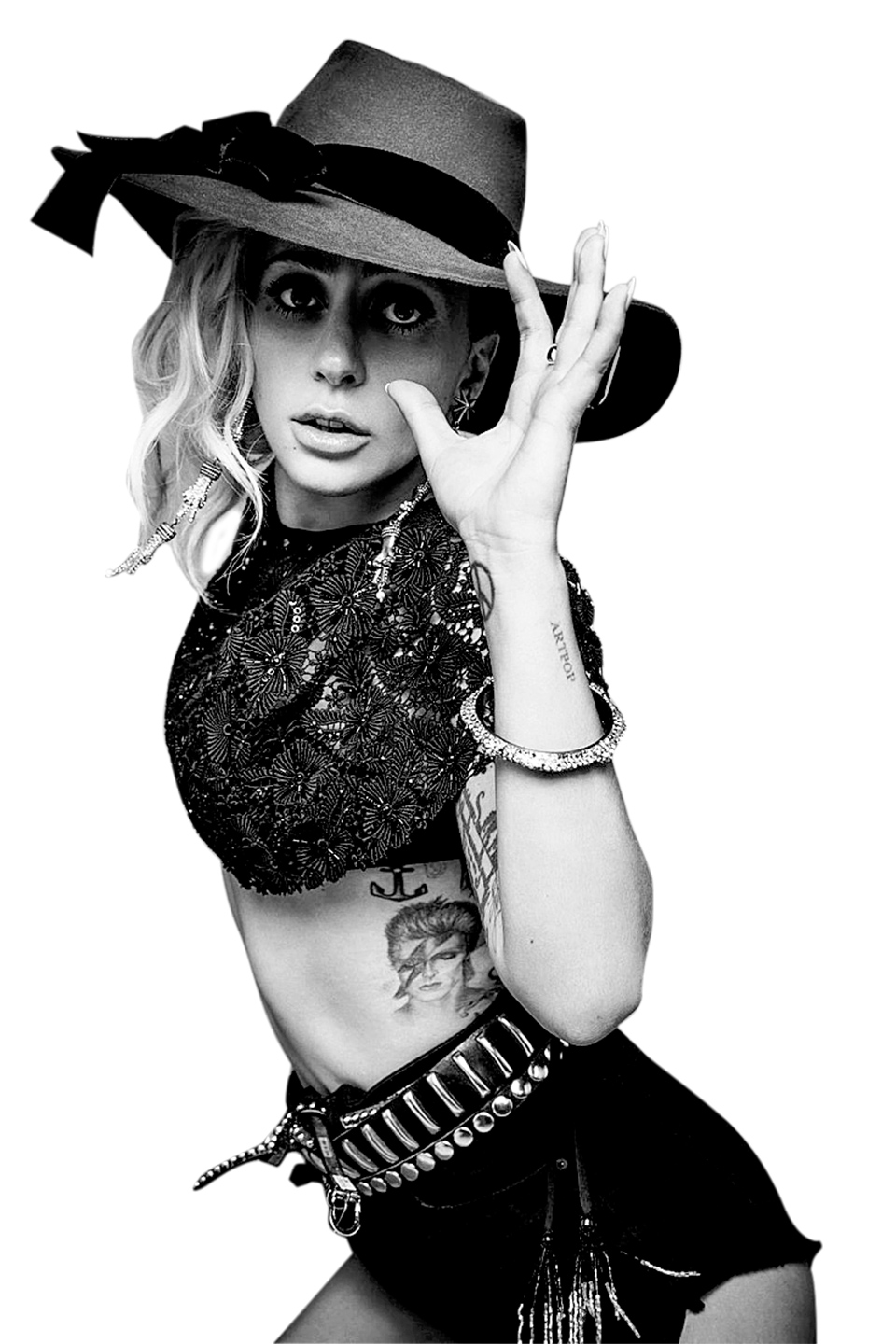 TORONTO, Sept 10: In ‘Gaga: Five Foot Two’, director Chris Moukarbel captures the artist hidden behind the outrageous costumes, revealing a woman unafraid to express her vulnerabilities and exercise her agency.

“This is me with nothing,” Lady Gaga says in the film.

The Netflix documentary, which had its world premiere at the Toronto International Film Festival on Friday, follows Lady Gaga over an eight-month period leading up to her Super Bowl Halftime performance in February 2017.

It’s an intimate and often raw look at the real Lady Gaga, Stefani Joanne Germanotta, roughly a decade after she exploded into the pop culture scene with her debut, ‘Just Dance’.

Moukarbel said the film was a rare opportunity to shine a light on a story that people thought they were already familiar with, describing the singer as powerful, yet vulnerable.

He told audiences after the premiere that the biggest challenge to filming Gaga’s life was “how to narrow the scope when it’s about somebody whose life is so big and vast.”

“With her life, it’s just like this daily whiplash which she’s experiencing, as you saw, and I tried to capture that.”

The film depicts that ‘whiplash’, juxtaposing the public Lady Gaga with the personal Germanotta.

KHOTANG, May 16: Samjhana Rai, who was born without hands, is currently appearing for the board exams of grade 11 in... Read More...