RAUTAHAT, July 14: After the water level decreased, five bodies have been recovered from Gaur Municipality in Rautahat.

Likewise, Ananda Devi of Gadhimai and Ram Pukar of Ishnath are still missing.

According to DSP Nabin Kumar Karki, the water level fell after two gates of the barrage were opened by the Indian side.  DSP Karki added that eighty percent of the water level has decreased.

Floodwater at Bagmati and Lal Bakaiya embankments had submerged dozens of houses in the districts.

The daily life has been badly affected across the country with at least 10,000 people estimated to be displaced, according to the National Emergency Operation Center at the Ministry of Home Affairs. 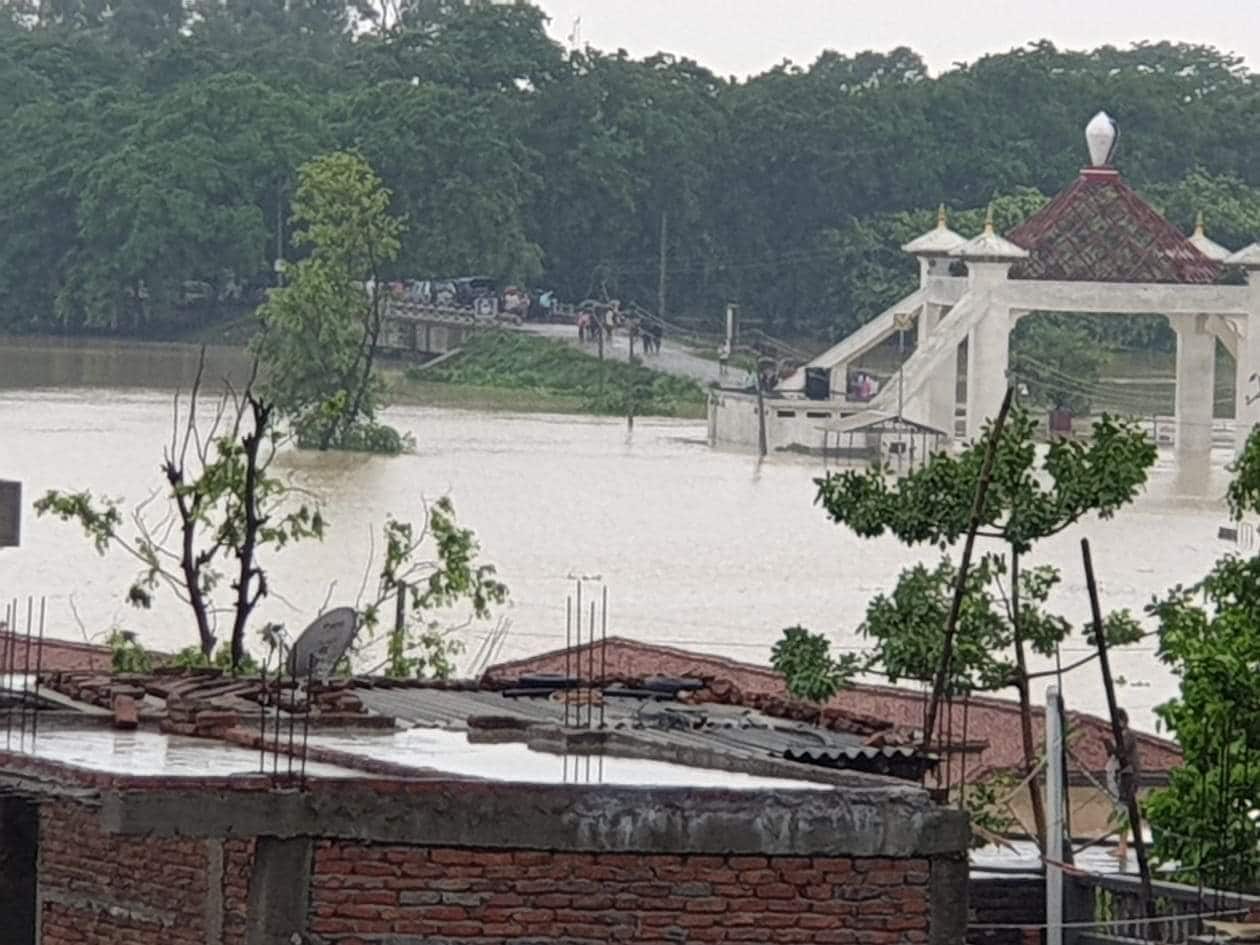 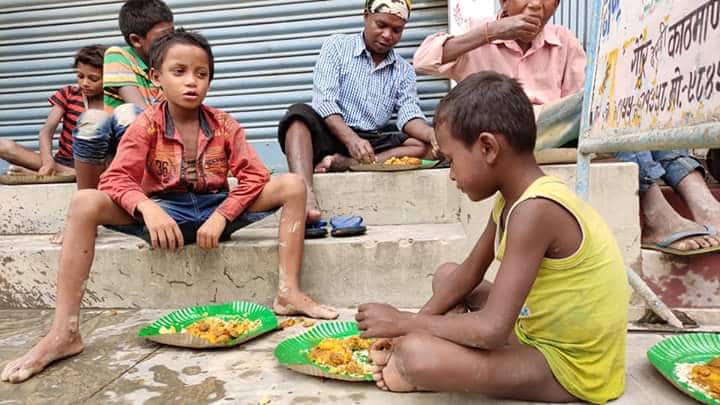 HETAUDA, July 24: Heavy rainfall since last night has gripped Makawanpur once again, causing obstructions to some of the roads. Read More...

KATHMANDU, July 14: At least 60 people have been confirmed killed and 26 others are missing following landslides and flooding triggered by... Read More...

It is difficult to run hotels according to the prevailing policy: HAN
8 minutes ago