Five animals that can regenerate 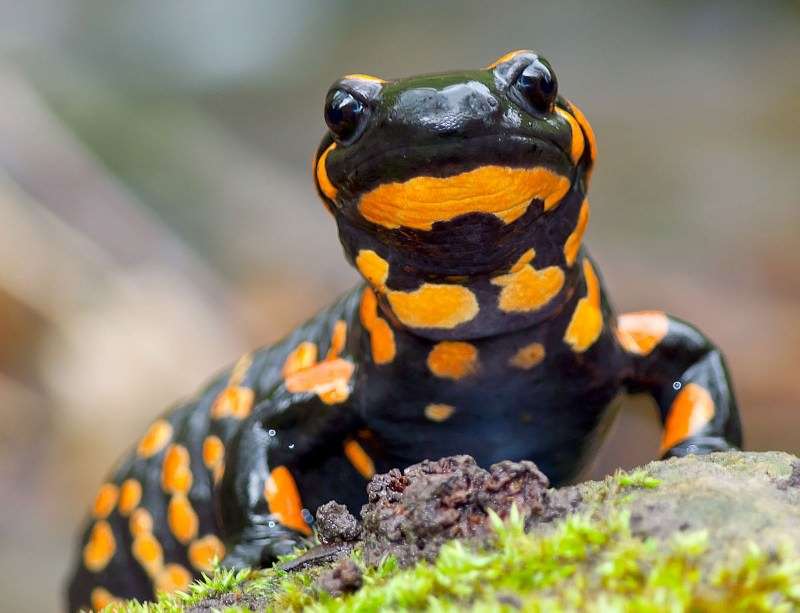 Lost tails and broken hearts can be fixed – and one creature can even eat without a mouth.

Researchers in Mexico last week described how they are studying cave-dwelling tetra fish to better understand why some animals can regenerate tissue but others can’t. The scientists performed surgery to remove some of the heart of river fish and cavefish from the species Astyanax mexicanus, finding that while some river fish do regenerate tissue, the cavefish just grew scars over the damage.

The amphibious salamander can regrow a lost tail to full length. This process sees cells migrating to the wound and then slowly regenerating the tail within a few weeks. The finished appendage is completely functional and has all the features of the original, with the spinal cord and nerves growing back too. 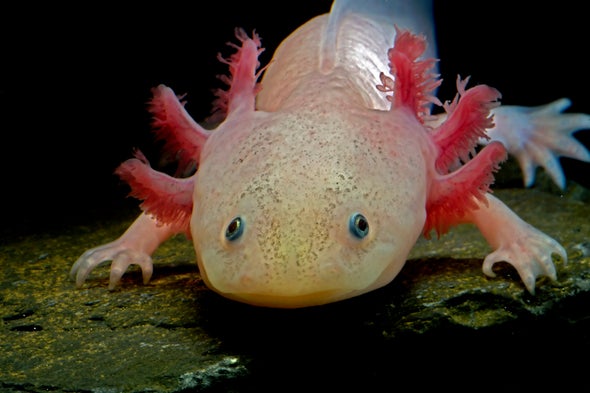 A relative of the salamander but even more skilled at regenerating is the axolotl. This animal can regenerate not just its tail but also limbs, skin and almost any other body part. Researchers found that each time a limb was removed, it regrew almost perfectly. The pale pink creature has since become the focus of research into human limb regeneration. These five-limbed creatures can regrow arms that detach from their central disc, and some species have even been observed to complete the process in reverse: regrowing an entire body from a lost arm. To do this the starfish will store nutrients in the arm until it is able to regrow its mouth.

This marine animal has a remarkable ability to mend its organs in short periods of time, regrowing damaged parts and healing deep wounds in as little as a week. This is a vital skill for the sea cucumber, however, as in order to defend itself from crabs or turtles, the creature often jettisons certain organs as a distraction technique.