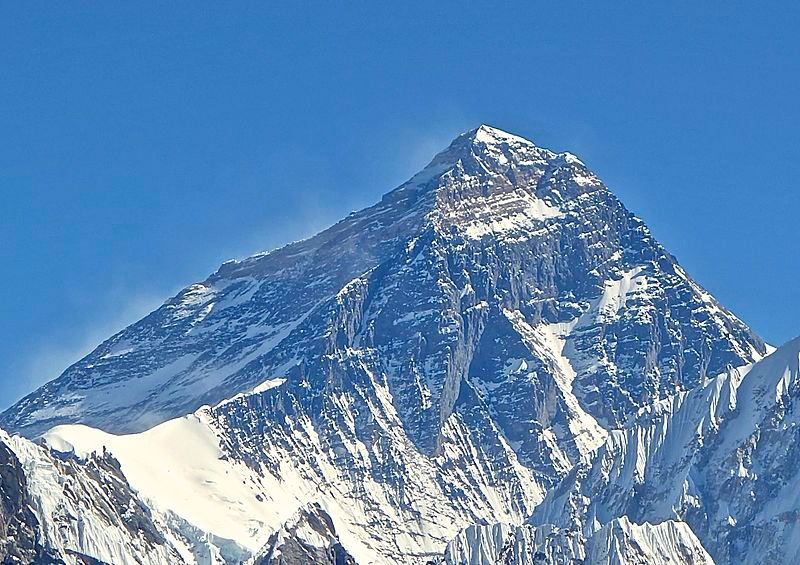 KATHMANDU, Dec 3: The First Women Journalists Everest Expedition-2018 (FWJEE18) is currently in Dolakha in connection with an intensive training in preparation for their Everest expedition in coming spring season.

The team, comprising five young women journalists involved in different facets of journalisms in the country, are going to climb the highest mountain in the world- Mt Everest (locally known as Sagarmatha) with the slogan ‘Unified Voice for Equity’ in May, 2018.

According to Rosha Basnet of Rastriya Samachar Samiti, a member of the FWJEE18, they have climbed two mountains in Dolakha as part of their training. The two peaks they have climbed are Mt Ramdung (5925 metres high) and Mt Yalung-Ri (5630 metres high), both situated in Rolwaling valley in Dolakha. The expedition members climbed these mountains on November 26 and November 28 respectively.

FWJEE 18 is climbing the world's tallest peak under the banner of the Federation of Nepali Journalists (FNJ).

The other members of the expedition include Priya Laxmi Karki of News 24, Kalpana Maharjan of Mega Television , Rojita Buddhacharya of Nepal Television and BP Koirala Memorial Planetarium Observatory and Science Museum Development Committee and Deuralee Chamling, a freelancer.
The team is preparing to return to Kathmandu in a few days after completing an intensive training involving rock climbing, ice-slamming and high altitude training among others in the Rolwaling area of Dolakha.

Dreamers’ Destination Treks and Expeditions is going to facilitate the team for their expedition.(RSS)