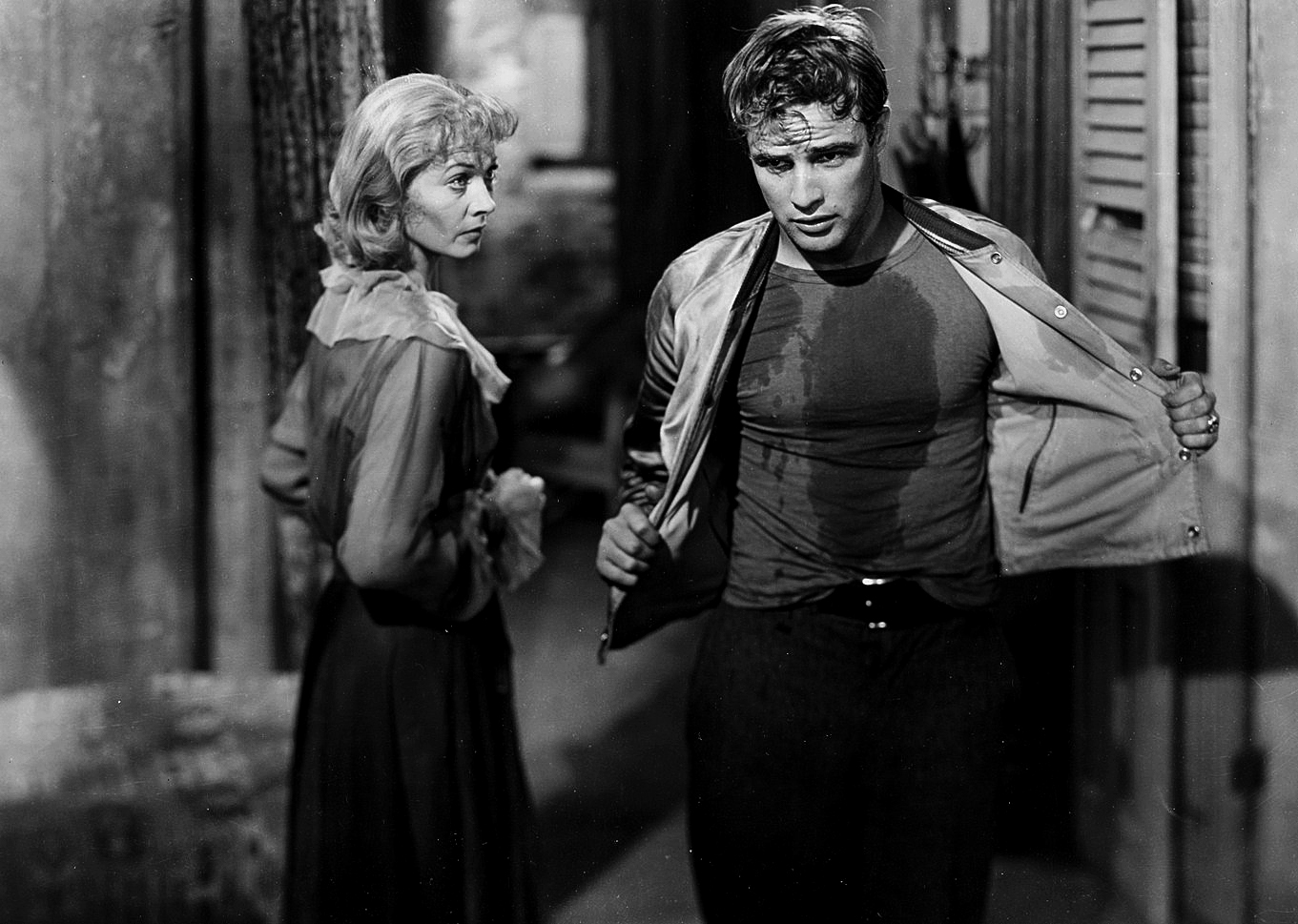 Mental health awareness may have been a subject of taboo a few decades ago but thanks to mainstream media, books as well as people coming out and sharing their experiences about issues like anxiety, depression, personality disorders, those struggling with it can now be open about it. Similarly, movies also have played a role in humanizing these often swept under the rug issues by showing a character deal with, say, PTSD or by telling a story of a person recovering from drug addiction. Here are five films that convey important messages about mental health.

A Streetcar Named Desire is a classic film starring Vivien Leigh and Marlon Brando and it was released in 1951. It tells the story of a southern belle, Blanche DuBois, who, after finding her life in shambles, takes refuge with her distant sister and brother-in-law in New Orleans. Blanche seems to have anxiety attacks as well as seems to be suffering from a personality disorder which causes her to behave irrationally and cause difficulty in her sister’s life which in turn troubles her fiancé. It is revealed that Blanche is dealing with her husband’s suicide, was fired from her job, has a drinking problem and is not in her best state. And on top of that she is constantly berated for her bad state and is even sexually harassed by her brother-in-law. This causes her to completely break down and her mental state deteriorates to an alarmingly delicate stage when she isn’t given the care and love that she needs. This classic film does a great job of pointing out the gross mistreatment of mentally ill women.

Lars and the Real Girl

Lars and the Real Girl is a comedy drama that was released in 2007. The film follows Lars (played by Ryan Gosling), a sweet but socially awkward young man, who develops a romantic yet platonic relationship with an anatomically correct sex doll named Bianca. The film shows a wonderful case of social treatment of mental illness. Lars, trying to deal with his sister-in-law’s pregnancy as well as his mother’s death, befriends a sex-doll, pretending she is a human and his friend. Disgusted by this, his brother and sister-in-law send him to a psychiatrist who immediately senses that Lars is trying to work through a psychological problem using Bianca and convinces his brother and sister-in-law to go along with it. Soon, the entire town joins in and treats Bianca like a person that ultimately leads to Lars finding closure and get involved in human interactions. The film portrays a proper way to deal with someone suffering from a mental illness as it shows how Lars is given a proper environment to heal and get better.

Ordinary People is one of those films that critics loved but the audiences sadly didn’t feel the same way. Released in 1980, it won the Oscars for best picture at the Academy Awards that very year. The story follows an upper-middle class family dealing with the sudden death of their eldest son. The remaining family consists of the distant father trying to glue his family back together, a mother turned into a perfectionist due to the trauma and a guilt-ridden younger son especially having a hard time dealing with his brother’s death. All of them are suffering from PTSD but are dealing with them in different ways. The younger son, Conrad, is sent for therapy that was considered a taboo at that time.

Ordinary People was revolutionary at the time of its release because of the way it depicted Conrad’s psychiatrist, Dr. Berger. Previously, television and movies presented psychiatrists and others in the psychological field as “shrinks” that had a negative connotation. Because of this adverse image, society at the time did not accept the idea as we do today. Dr. Berger is shown as an adult who helps Conrad immensely, as he teaches him to accept and feel his emotions, stand up to others, and be more willing to share his thoughts. The film showed how therapy was a useful way to channel your emotions rather than a place for someone who has “lost their mind”. 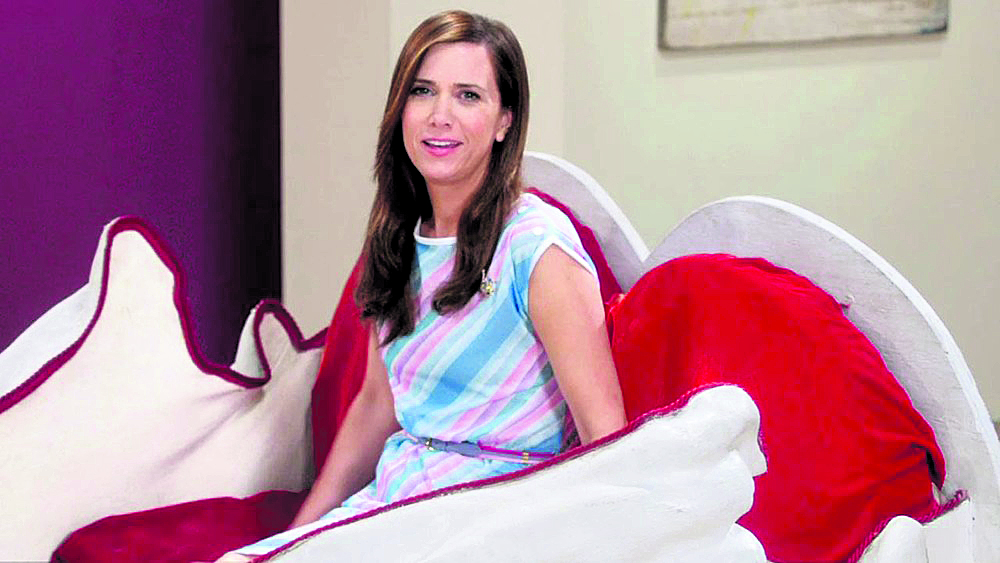 Welcome to Me is a comedy drama starring Kristen Wiig that was released in 2016. It follows the story of Alice, suffering from Borderline Personality Disorder, who wins an 86 million dollars lottery and spends almost all of it on a show about herself. Wigg portrays Alice sincerely as a person suffering from BPD. She spends her win on a random TV show, has erratic mood swings, tries to push away people who are close to her, and has a rocky relationship with her parents. The film also does a good job in normalizing BPD as popular films like Fatal Attraction and Misery show people with BPD as being murderous and harmful to others when most people with BPD in real life are the exact opposite – they tend to be harmful to themselves. It also shows how mental illnesses can cause a drift between family members, especially if they are from the older generation where mental health isn’t taken seriously. The film, however, ends on not on a profound but a good note, showing audiences that treating such illness take time and patience and can’t be done overnight. 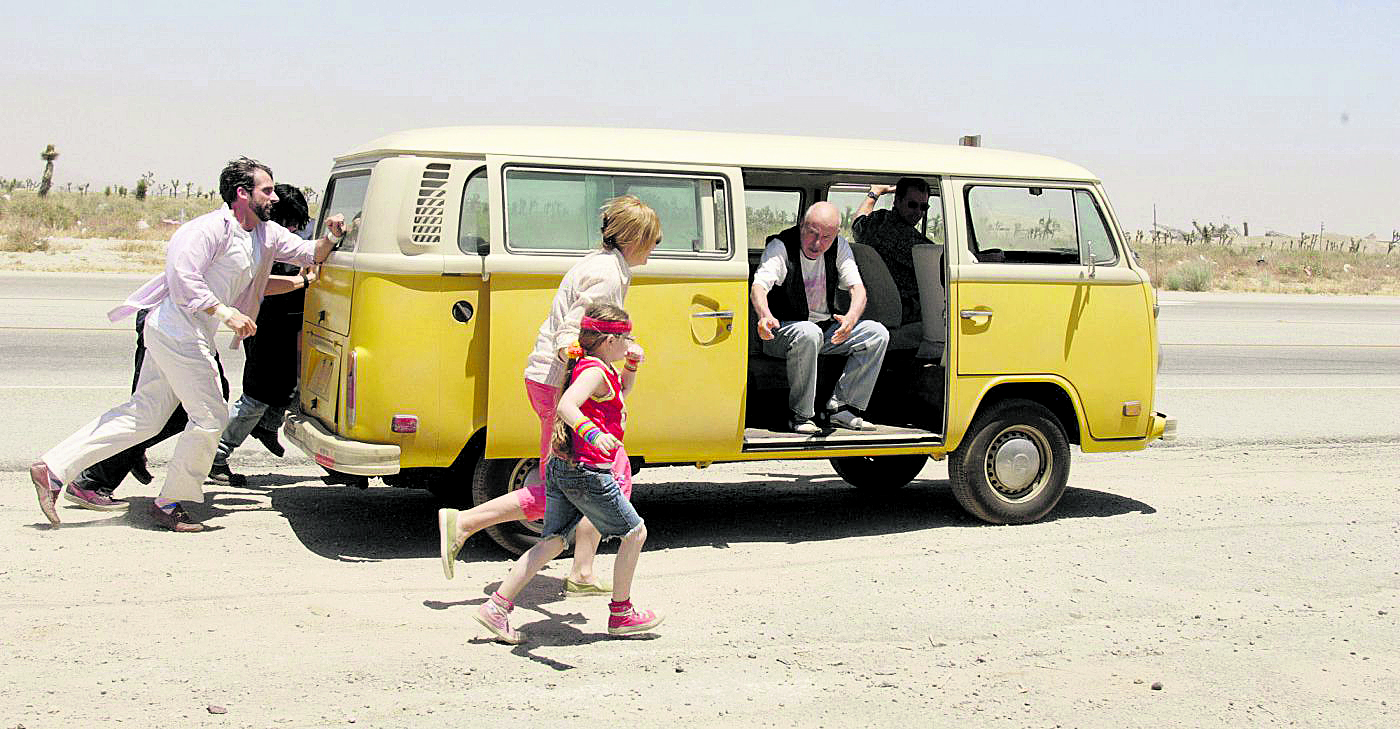 Little Miss Sunshine is a comedy road drama that was released in 2006. The film follows the story of a dysfunctional family consisting of an overworked mother, an obnoxious father, a drug addict grandpa, an existentially traumatized brother, a suicidal uncle and, last but not the least, the small ray of sunshine keeping them intact, a cute little daughter. The issue of Frank, the uncle, is subtle yet powerful throughout the film. From the bandages on his wrists to his sad, sunken eyes, it’s shown that he is still vulnerable and cannot be left alone.

Similarly, Frank’s interaction with other family members show how depression is still a delicate matter in the society as everyone is shown to never directly address it and it looms like a deafening silence when everyone is together. However, as the film progresses, Frank is shown to slowly feel better about himself thanks to the support from his family as well as his experiences. Most importantly, the film does a great job in showing that people with depression are capable of getting better, if they are provided with the right help, lots of love and a little time.

KATHMANDU, June 3: Minister for Health Gagan Kumar Thapa has said that the mental health policy was going to be... Read More...