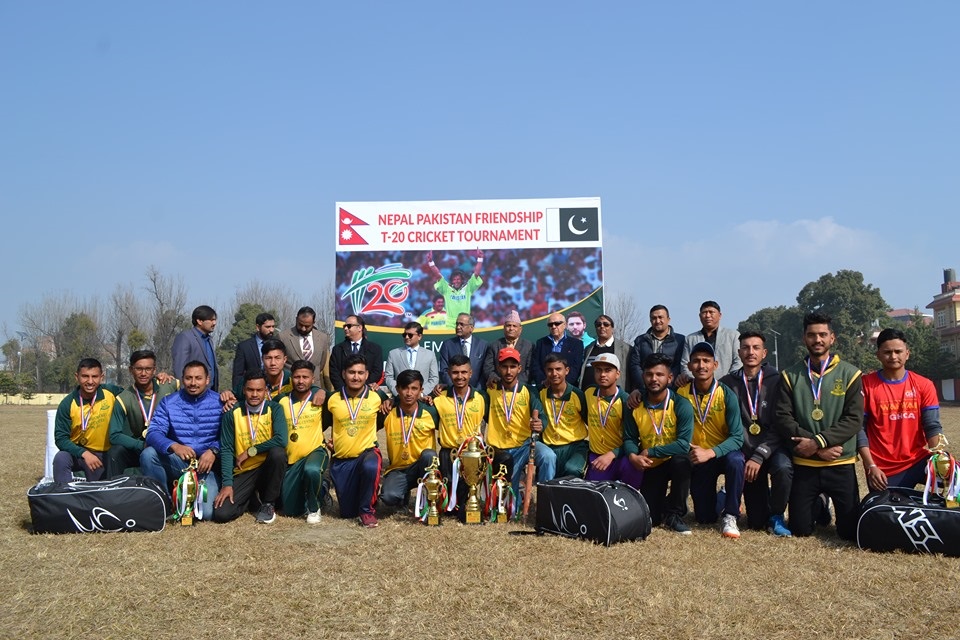 A total of 16 Nepali Cricket Clubs, both from within and outside the valley participated in the 10- day tournament which was the fifth annual event of its type, organized by the Pakistan Embassy in Kathmandu.

Kathmandu Cricket Training Centre won the tournament while Institute of Engineering Cricket Club was the runner-up. During the prize distribution ceremony on Saturday, 14-year-old AnsAgarwal being the youngest player was given a special prize.

Addressing at the ceremony, CAN President Chatur Bahadur Chand lauded the efforts of the Embassy in organizing this annual event and pointed out to the huge potential to develop bilateral relations between Pakistan and Nepal through such sports events.
The Ambassador of Pakistan to Nepal Mazhar Javed vowed to make further efforts to bring the youths of two countries closer together. He claimed that games and sports are important pillars
of the people-to-people contacts between Pakistan and Nepal. 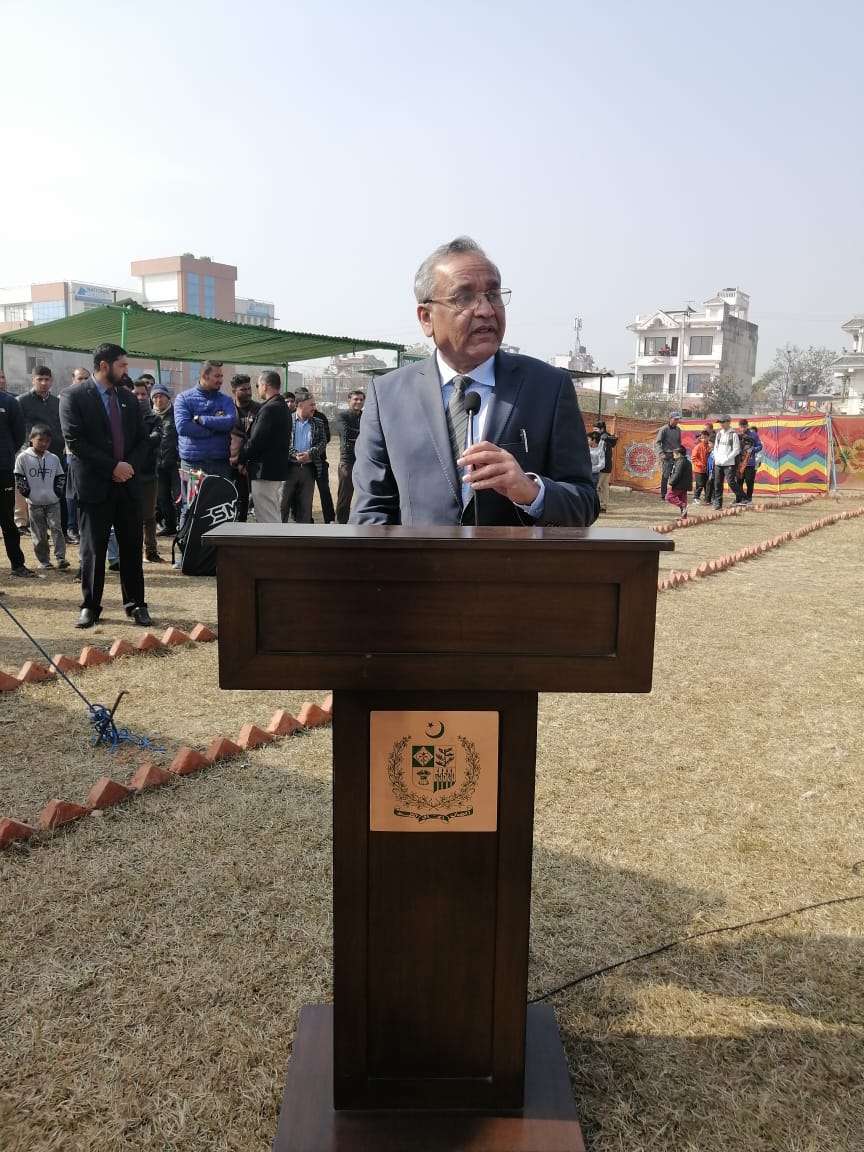 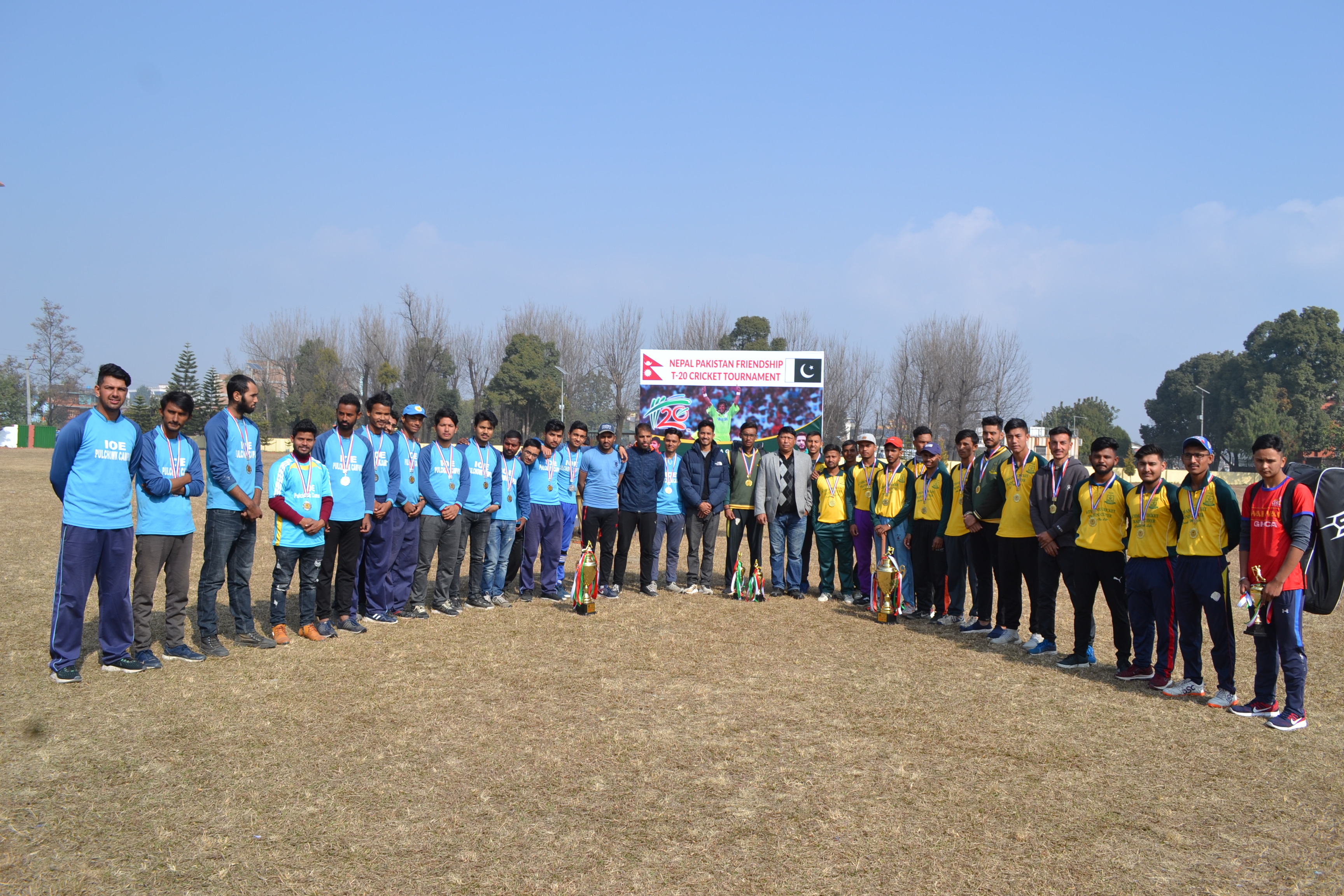 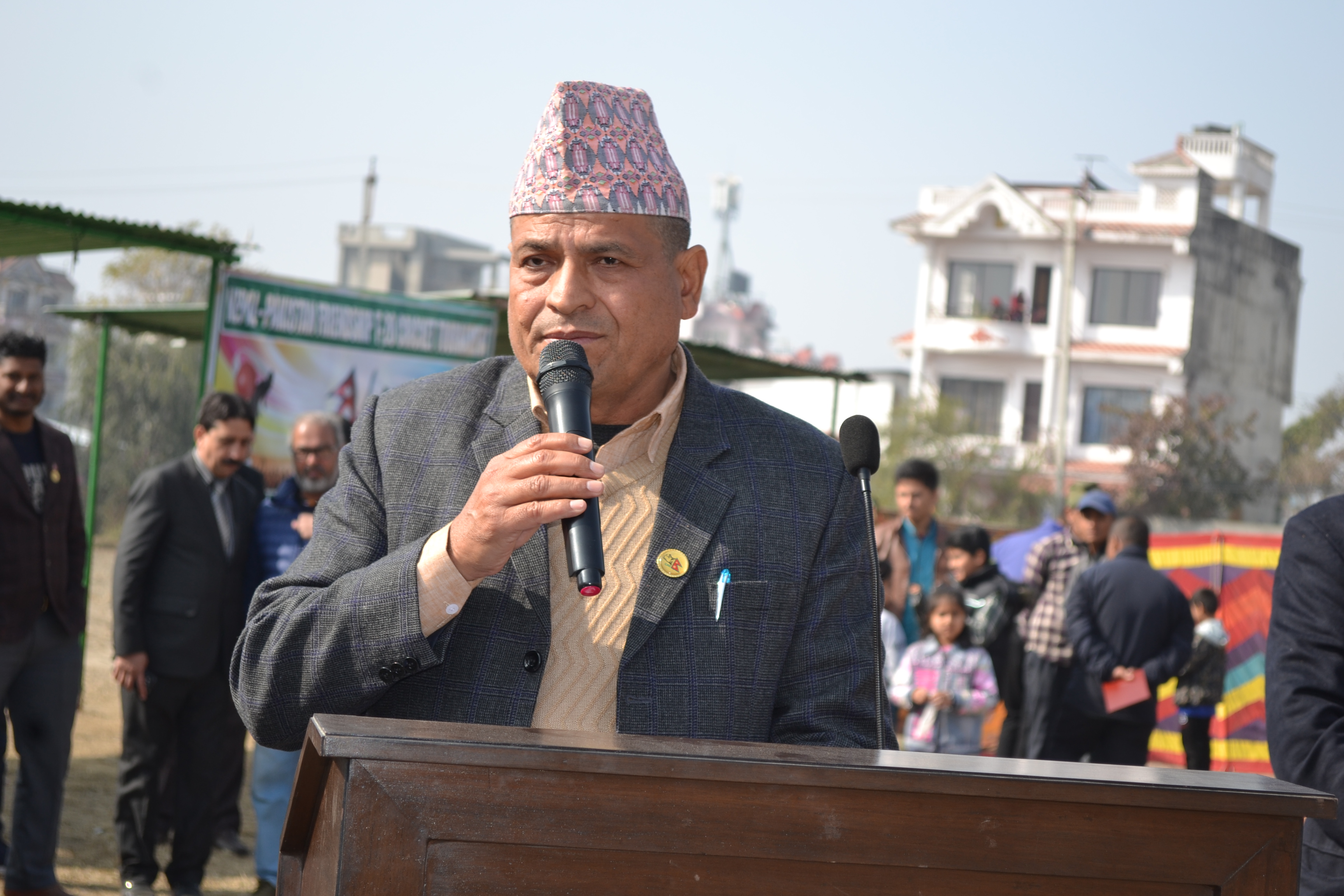 We are in touch with our Nepali counterparts. I couldn't agree more with you that sports is a powerful binder... Read More...