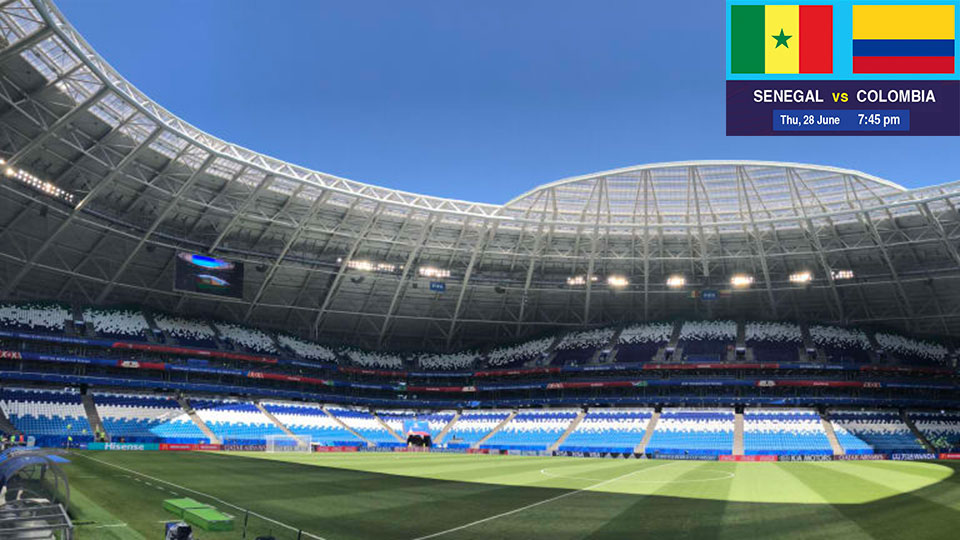 Senegal head coach Aliou Cisse and Colombia head coach Jose Pekerman won't be needing to write inspiring pre-match team talks for their next game. The significance of this encounter speaks for itself and the importance of the match will not be lost on a single Senegalese or Colombian player, with a spot in the 2018 FIFA World Cup Russia Round of 16 at stake.

Colombia are coming off an electric performance in a 3-0 victory over Poland that kept their knockout round qualification hopes alive after they lost to Japan 2-1 in their opening match, while Senegal drew 2-2 with the Samurai Blue after beating the Poles 2-1 at the start of their campaign.

Team reporter analysis
This match will be like a mini-final for The Teranga Lions, who showed some defensive weaknesses in the 2-2 draw with Japan, an area of their game that will need to be on song against Falcao and his band of brothers. We can expect a counter-attacking performance from Senegal, similar to the one that brought them victory against Poland. - Cynthia Nzetia with Senegal

With Senegal needing only one point to progress to the knockout stage, Colombia have the pressure of dictating the game from kick-off. Los Cafeteros will have to win the ball and keep possession to determine the pace and rhythm of the game. Carlos Sanchez should return to the starting XI, and the exciting trio of Cuadrado-Quintero-Rodriguez will appear again to pass the ball to cause problems to Senegal's back line.
- Alejandra Rueda with Colombia

Did you know?
Senegal's only World Cup finals match against a side from CONMEBOL was a 3-3 group stage draw with Uruguay at Korea/Japan 2002. Current Lions of Teranga coach Cisse played in that game, which secured Senegal's place in the Round of 16. 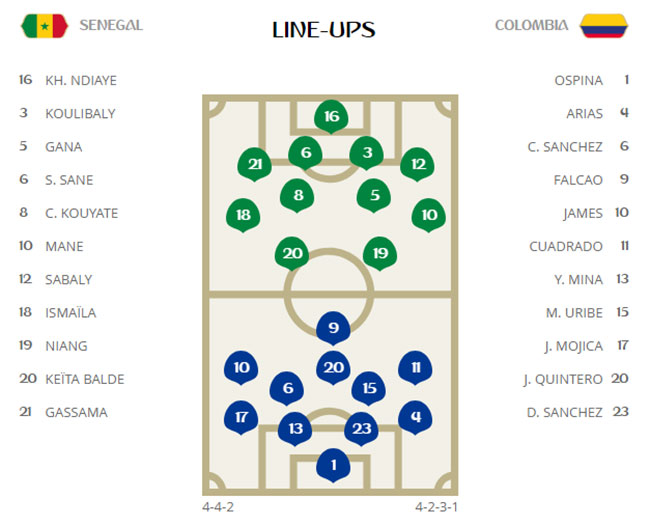