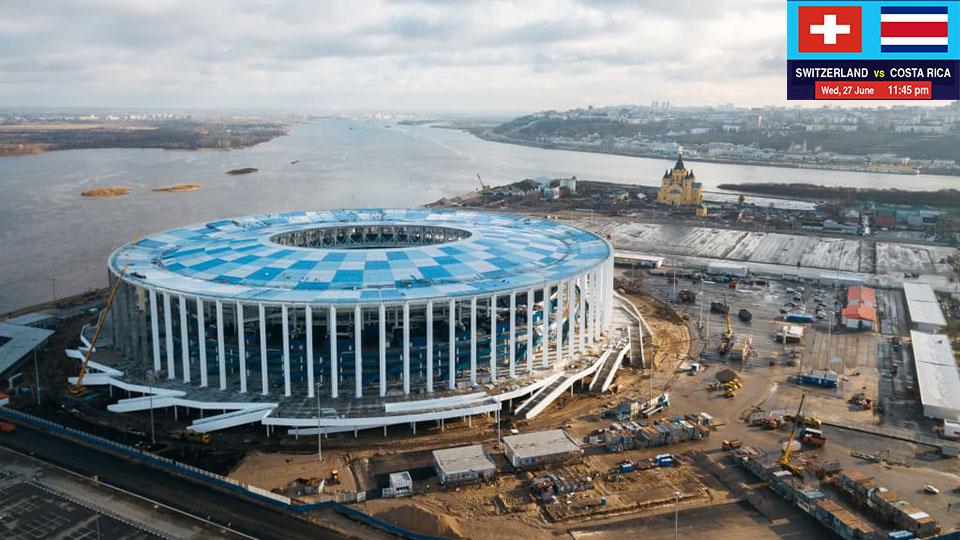 If there is one thing that Switzerland have demonstrated at the 2018 FIFA World Cup Russia, it is exceptional resilience. In both fixtures to date, comprising their draw against Brazil and a last-gasp victory over Serbia, Die Nati have managed to find a way back into the match despite having gone a goal down.

As a result, Vladimir Petkovic’s side now begin their final Group E fixture against Costa Rica knowing that a draw is all they need to secure a place in the Round of 16. Moreover, Switzerland have history on their side. On each of the two previous occasions that the teams have met, neither of them coming at a World Cup, the Central Europeans have emerged victorious. In actual fact, Switzerland have never lost to a CONCACAF nation at the world’s premier tournament.

However, even though their hopes of advancing to the second phase have already been dashed, Los Ticos will be doing their utmost to avoid returning home empty handed. Having lost to Serbia by just a single goal and holding firm until stoppage time against Brazil, their defensive solidity – built upon the foundations laid by star goalkeeper Keylor Navas – is beyond reproach. It is now high time their forwards came to the party too.

Team reporter analysis
Although a draw is all they need to qualify for the Round of 16, the Swiss will be going for the win. They have had problems going forward in recent games, and manager Petkovic looks set to leave out Haris Seferovic for the first time this tournament. Mario Gavranovic or Breel Embolo will step in as his replacement. Their aim will be to score early and to take the initiative. - Alan Schweingruber with Switzerland

There's nothing to lose and all to gain. Costa Rica are yet to score and the team are looking to perform well in this final match in order to win and thereby bid farewell to the World Cup with the satisfaction of a victory. They played with admirable tactical awareness against Serbia and Brazil, but were ineffective in the final third. This match will be no different, but Los Ticos will have to improve up front if they wish to defeat a team like Switzerland. - Diego Picado with Costa Rica

Did you know?
Despite their strong showing at Brazil 2014, where they reached the quarter-finals, Costa Rica have now gone five matches without a win at the World Cup and 368 minutes without scoring, their longest goal drought in the tournament’s history. 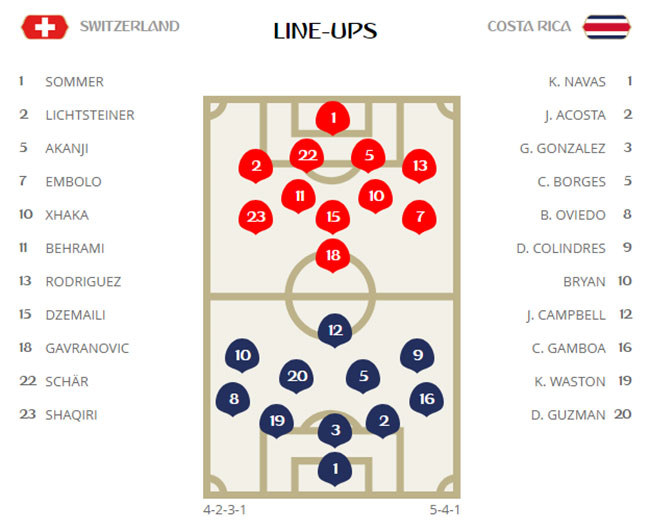 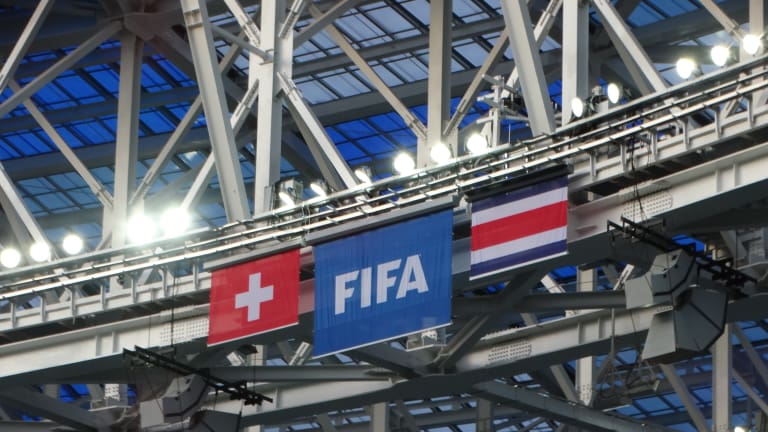 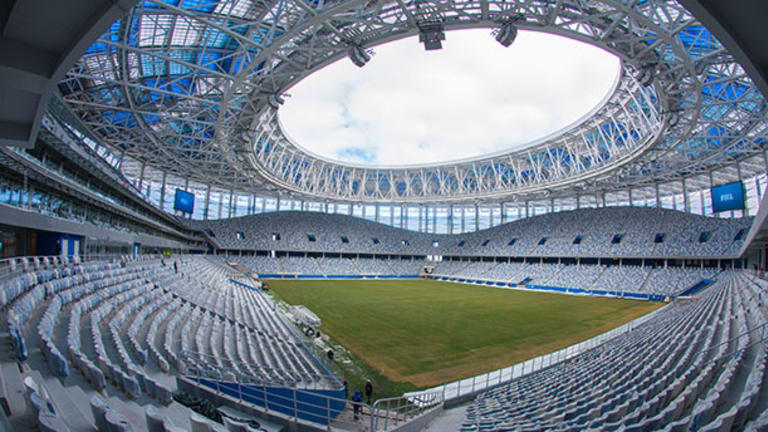 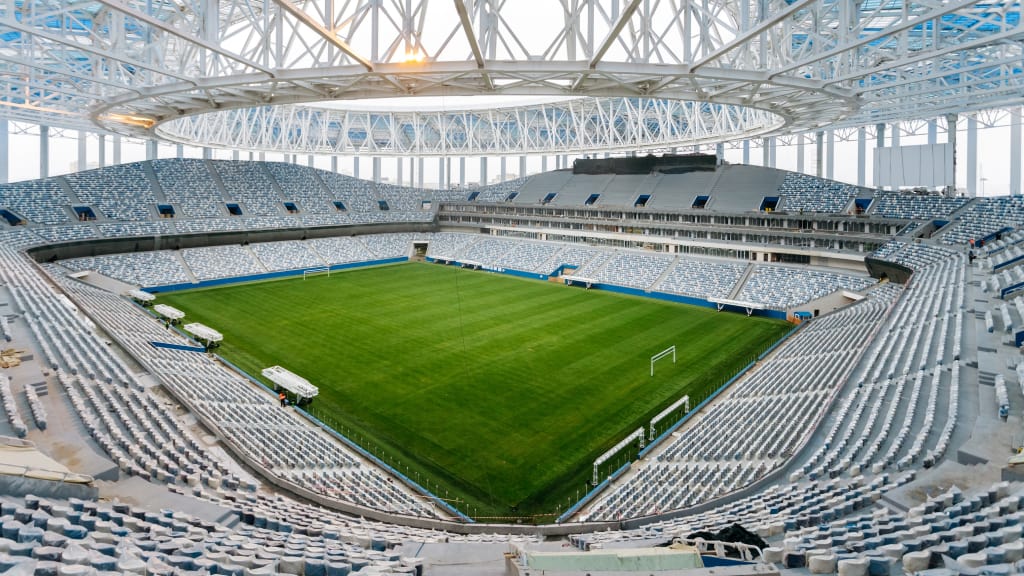 Two killed in mini truck accident in Dhading
14 minutes ago