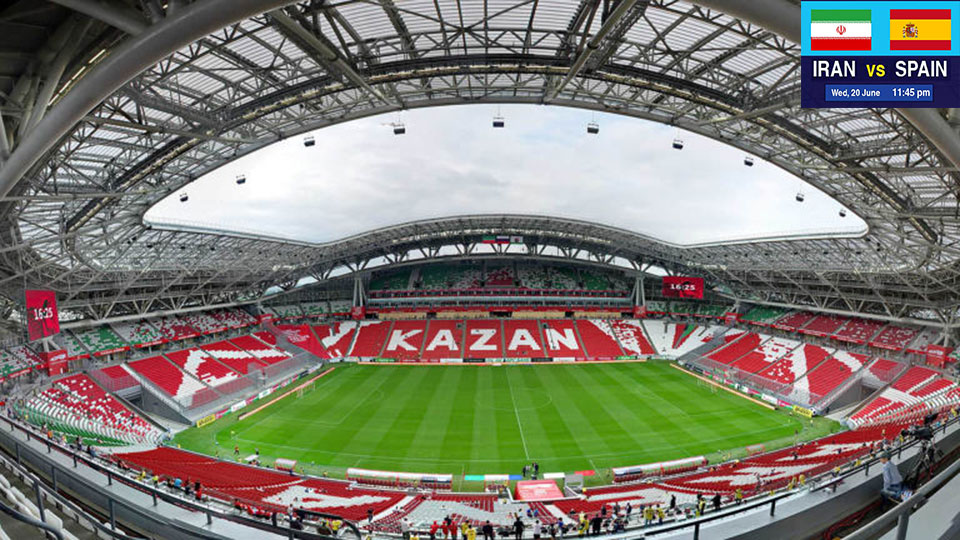 IR Iran did their homework ahead of the 2018 FIFA World Cup Russia. While there was undoubtedly an element of luck about their late win against Morocco, the team did exactly what was expected of them – play with passion. It was clear from the outset that a draw from the opening match would almost certainly not be enough for the Asian side to make it out of such a high-quality group. With three points under their belts, they are now at the top of Group B and brimming with confidence.

Meanwhile 2010 world champions Spain made a frantic start to the competition. While their 3-3 draw with Portugal was a spectacle worthy of a place in the World Cup history books, La Roja only earned a point for their exertions. Will coach Fernando Hierro make changes for his second match in charge? He may not need to. By scoring a brace, Diego Costa showed that he belongs within the team's system. Players moved the ball around in midfield with their customary ease, while David de Gea will be determined not to concede three goals next time around – something captain Sergio Ramos will be glad to support him with.

Team reporter analysis
After securing maximum points from their opening game, it is clear from every training session that Iran’s players now have the will and belief necessary to reach the knockout stages. Nevertheless, Carlos Queiroz now has to rebuild his defence after losing Roozbeh Cheshmi to injury, ahead of an encounter with Spain in which robust defending will undoubtedly be vital. It remains to be seen how the coach plans to stop La Roja’s attackers.-Siavash Rahmani with IR Iran

While Spain will go into their match with Iran in good spirits after their eventful draw with Portugal, they will also need to be cautious as they prepare to face the only team in the group with three points so far. Many fans are curious to see whether Daniel Carvajal will be fit and ready to start, or if Nacho will remain at right-back after his assured performance in the last game.-Antia Andre Hernandez with Spain

​Did you know?
Iran’s last-gasp victory over Morocco brought two unwanted streaks to an end for them. It marked Team Melli’s first World Cup win since they beat USA 2-1 at France 1998, after a run of seven matches that included five draws and two defeats. The result also concluded a 12-game winless streak for Asian Football Confederation (AFC) sides. The last team from the region to take maximum points from a World Cup fixture was Japan, who triumphed 3-1 over Denmark at South Africa 2010. 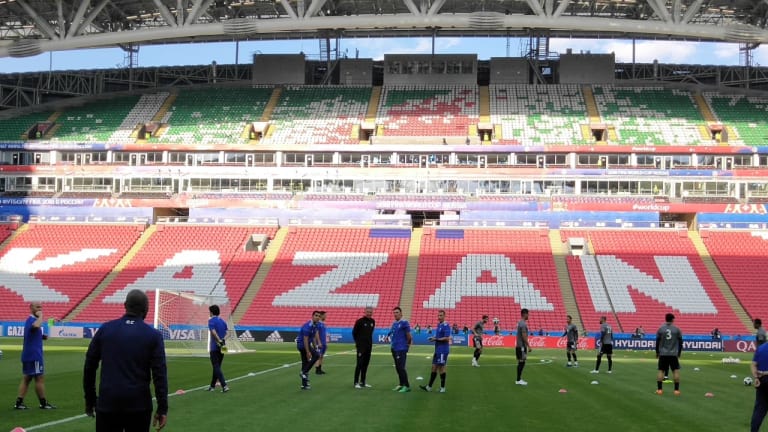 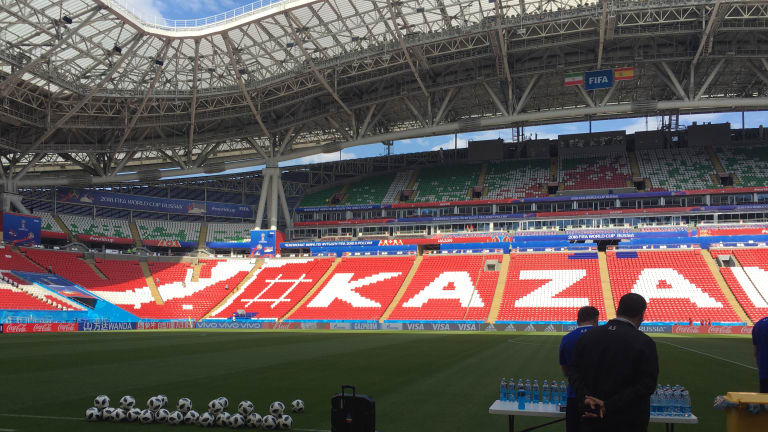 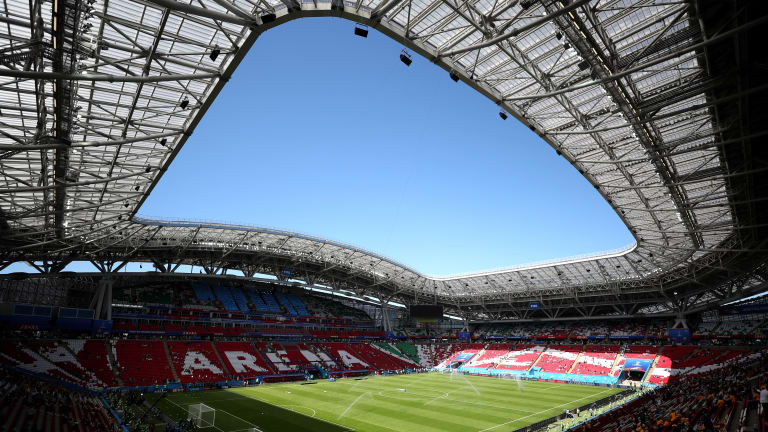 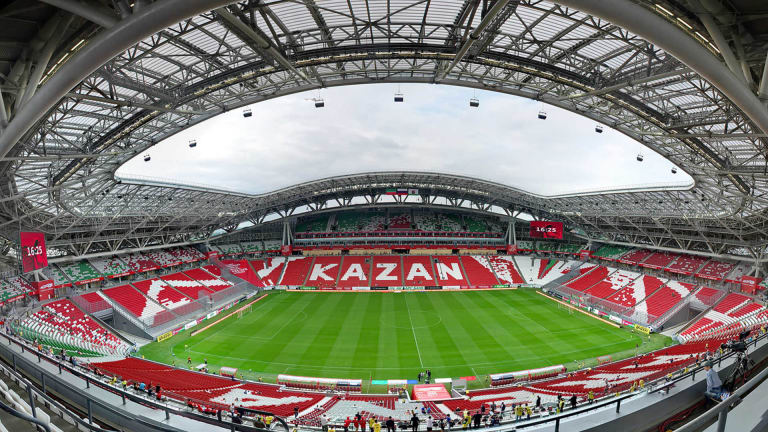 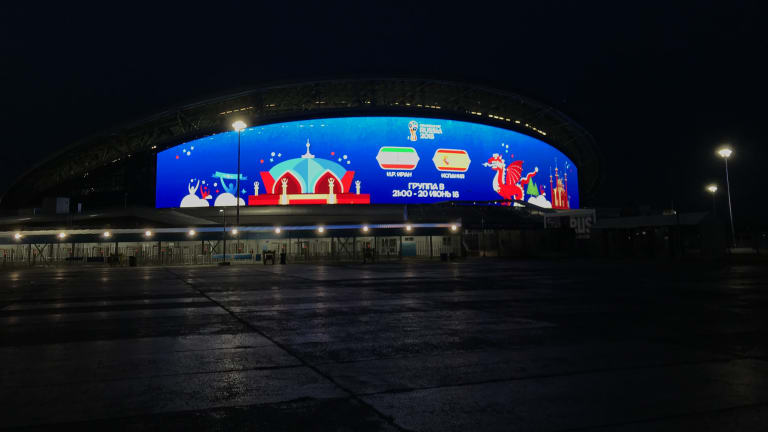