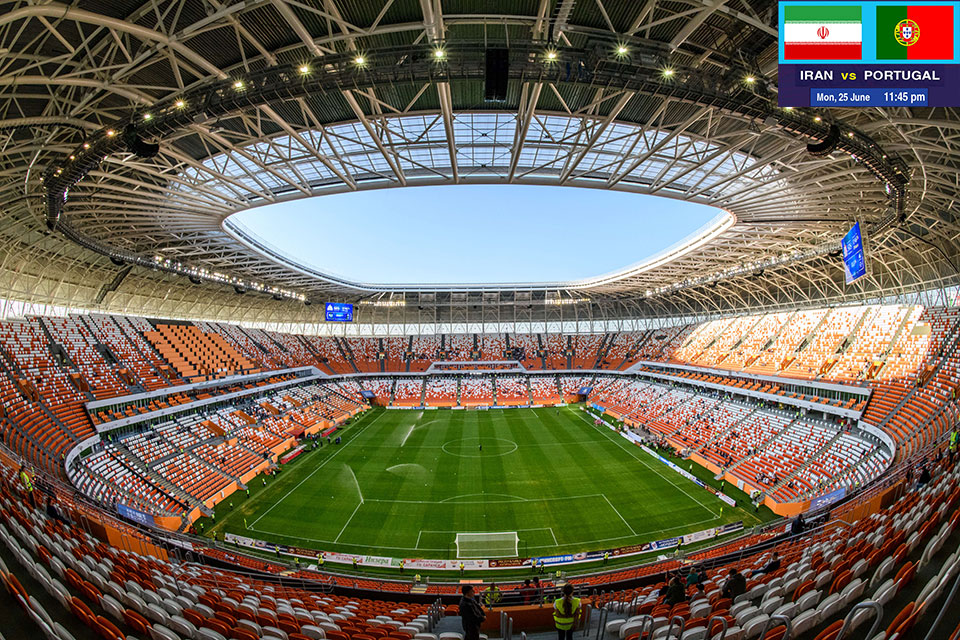 Both sides go into their third Group B game hoping that it will not be their last appearance at Russia 2018. The difference is that a draw would be enough for Portugal to progress, while IR Iran need a win to secure qualification and break new ground in the process.

The Iranians showed themselves to be formidable opponents in their first two matches, particularly impressing in defence. Their resilience was rewarded with a clean sheet against Morocco, while one mistake cost them against Spain. On the other hand, they were far more threatening going forward against La Roja, creating a number of clear-cut chances. Had they had a bit more luck, they could have scored more than the solitary goal they managed against Morocco.

It is no secret that this Portugal side revolves around Cristiano Ronaldo, to whom they are indebted for their four points to date. Having bagged a hat-trick to earn the European champions a share of the spoils against Spain, he hit the winner against Morocco to take his country a step closer to qualification. However, with A Selecção das Quinas determined to avoid a repeat of their group-stage exit at Brazil 2014, Ronaldo's team-mates know that they cannot afford to put all their eggs in the basket of their talismanic captain, lest he have an off day in front of goal.

Team reporter analysis
Needless to say, Portugal want to win in order to advance to the Round of 16, but the team also know that an improved performance is required, having sometimes struggled to keep the ball and carve out chances so far. The coach is well aware of IR Iran's strengths and will look to boss the midfield in order to launch attacks and score goals. - Raquel Branco with Portugal

In their previous appearances at the competition, IR Iran's third game has not had much riding on it, but this time out, they are firmly in contention to qualify for the Round of 16. The players go into the game feeling motivated and confident. While Portugal and Ronaldo are the favourites on paper, IR Iran know that they can make history by reaching the knockout stage. - Siavash Rahmani with IR Iran

Did you know?
The two teams have faced each other at the World Cup once before. That was in the Germany 2006 group stage, with Portugal running out 2-0 winners and a certain youngster by the name of Cristiano Ronaldo getting the second goal. The forward has well and truly come of age since then and is now the team's captain. He is the only current squad member on either side to have featured in that game. Iran's Masoud Shojaei was also at the tournament, but did not play that day. 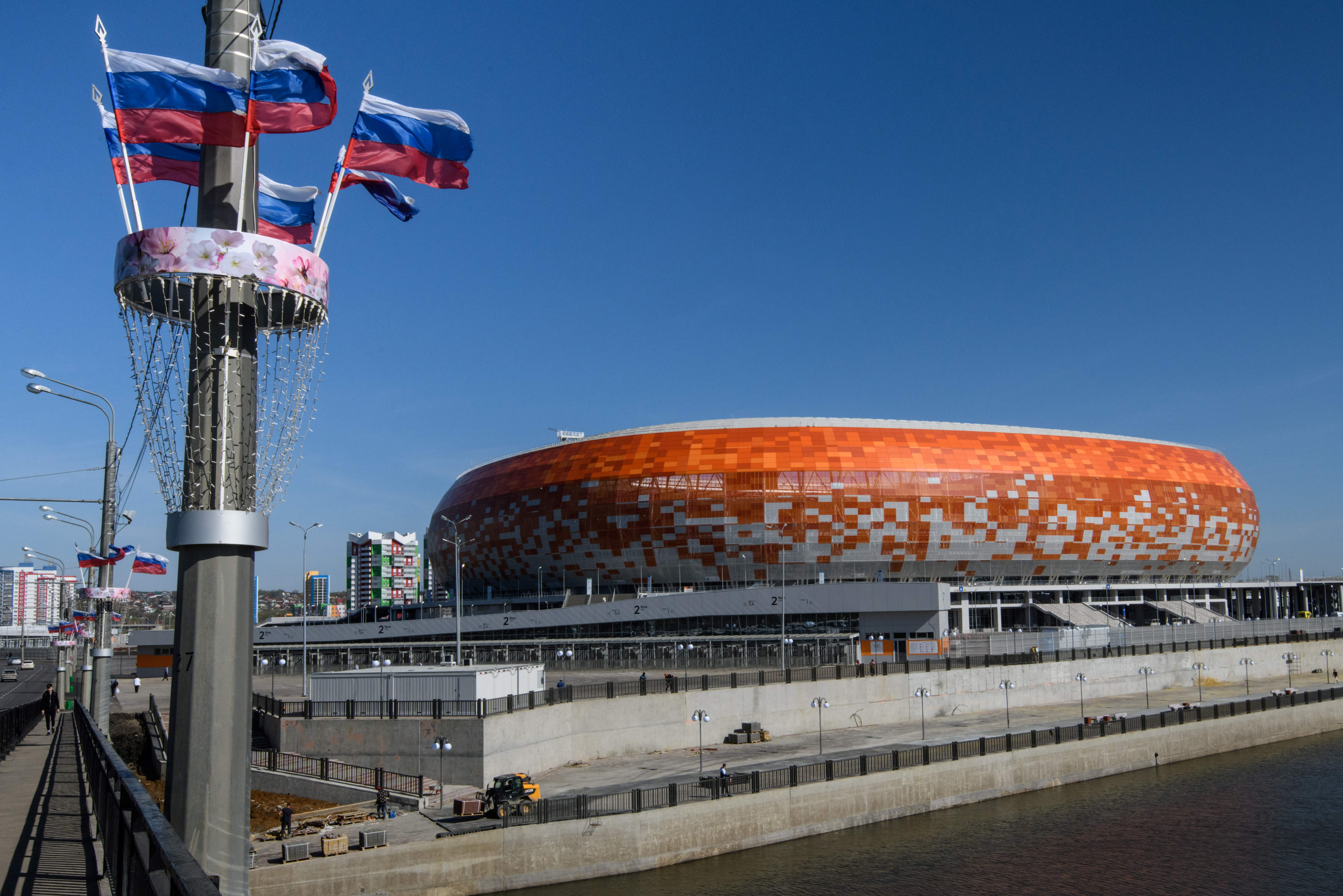 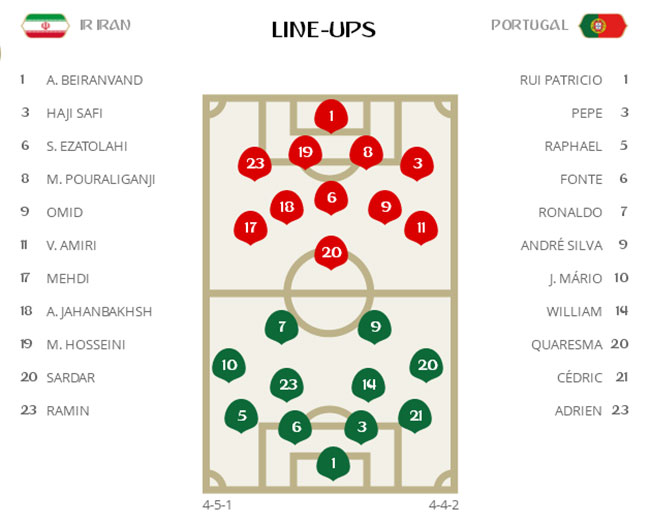