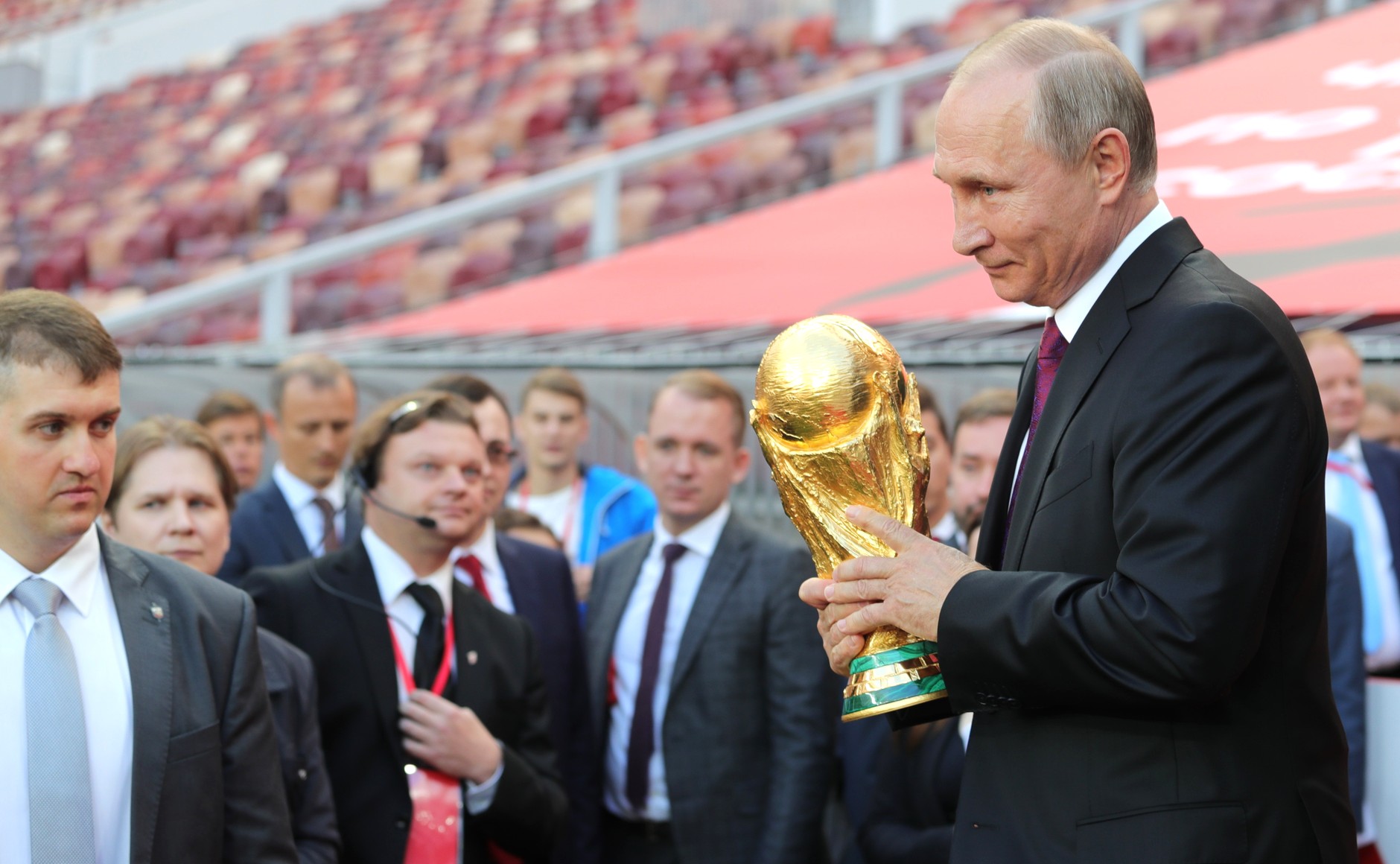 BUENOS AIRES, May 12: Argentinian Security Minister Patricia Bullrich and the Russian ambassador to the country, Viktor Koronelli, have signed a cooperation agreement in Buenos Aires to help prevent the presence of hooligans of the South American country at the World Cup.

The signing of the agreement was made in the Ministry of Security before several officials on Friday, representatives of the security agencies and the Argentina Football Association, reportsEfe.

"We have an excellent cooperation with Argentina in the sphere of security, (and) now we sign a very important protocol on security issues during the Cup. By this protocol I believe that we can avoid, or at least diminish, the violence on the courts", Koronelli said at a press conference.

"In Russia, there is always a concern for security issues, I have no doubt that from the point of view of the organization of security this is going to be the best World Cup in the history of football, but we greatly appreciate the cooperation of all countries that support us," he added.

However, he revealed that his priority is to prevent them from leaving the country.

"It's something concrete and practical, there are also five members of the security forces of Argentina who are going to be at the strategic control centre during the World Cup, they will be able to give directives on who are the people who can not enter," Bullrich said.

"We are a country of football, we want football (matches) to be place(s) of peace and tranquillity," he concluded.