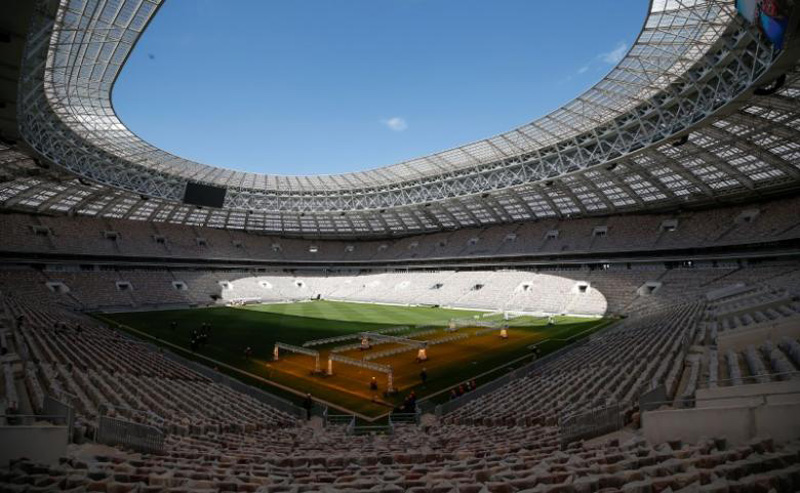 Global football body FIFA announced another Chinese sponsor on Wednesday, saying that smartphone maker Vivo will be a backer for the 2018 and 2022 World Cups.

FIFA is trying to recover from the worst corruption scandal in its history and has been struggling to sign up sponsors since several dozen football officials, including several in senior FIFA positions, were indicted in the United States in 2015 on corruption-related charges.

"The Vivo logo will appear during every match on pitch advertising boards, match tickets, media releases and other key promotional platforms," FIFA said in a statement.

FIFA needs sponsorship to help reach its target of a $100 million (£77.6 million) surplus for the four-yearly cycle ending at the 2018 World Cup.

It is also under pressure to increase its revenue after president Gianni Infantino, elected last year, promised to increase payouts to its 211 member federations to develop the sport.

FIFA made a loss of $391 million in 2016, which it blamed partly on increased legal costs following a corruption scandal, and has forecast a $489 million loss in 2017 but then expects to turn a $1.07 billion profit in 2018 when the World Cup is held in Russia.

Wanda is a so-called tier one partner, meaning they received the highest sponsorship rights, including rights to all FIFA competitions and corporate activities up to and including the 2030 FIFA World Cup.

Vivo and Hisense are tier-two partners.