Music is generally a big part of festivals. In any kind of gathering, dancing and singing are often how people like to enjoy themselves. For Dashain, we recommend you update your playlist with a few songs and tracks that can help set the right mood. Here we list our favorite five albums for this festive season. 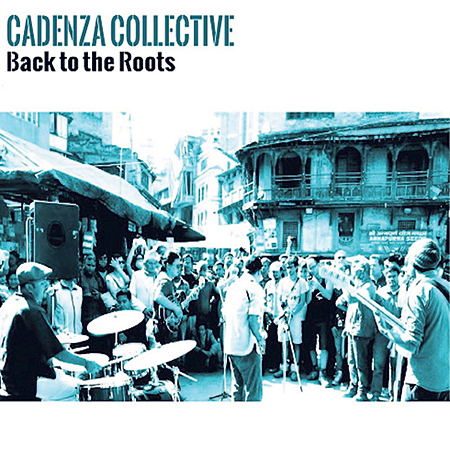 Back to the Roots, Cadenza Collective
Cadenza Collective is a Nepali afro-funk band that fuses jazz and funk with local Nepali culture. Back to the Roots is their sixth album and it was released in 2014. The albums feature songs like ‘Momo Funk’, ‘Namaste’, ‘Baja Gaza’, and ‘Deusi Bhailo’ that are all reminiscent of our culture of celebration. Similarly, their experimentation with jazz and funk gives the album a different vibe – deviating from popular Nepali music and introducing the Nepali audience to a genre that is still relatively new here. Adding this to your festival playlist will definitely bring in holiday cheer with a unique twist. 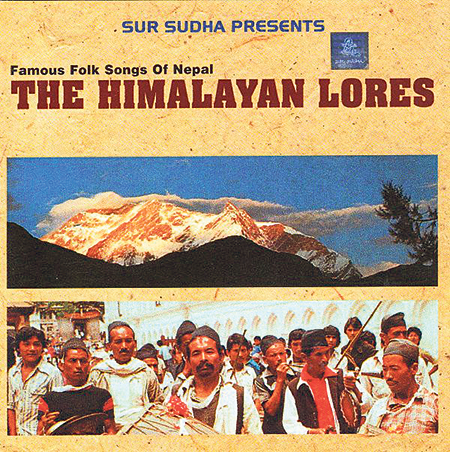 The Himalayan Lores, Sur Sudha
Sur Sudha is also known as Nepal’s ‘Musical Ambassadors’ as they have made a big contribution to the preservation and promotion of Nepali music. The Himalayan Lores was released in 1996 and is a collection of iconic Nepali folk songs. The album features songs like ‘Resham Firiri’, ‘Sim Sime Panima’, ‘Paan ko Paat’, ‘Naacha Maya’, etc. The songs are synonymous with Nepali culture and many of these are timeless favorites. Through their music, Sur Sudha hopes to present music from two of Nepal’s main religions – Hinduism and Buddhism – and promote them all over the world. And while doing so, they also make sure there are using traditional Nepali instruments like the flute, sitar, tabla, etc. 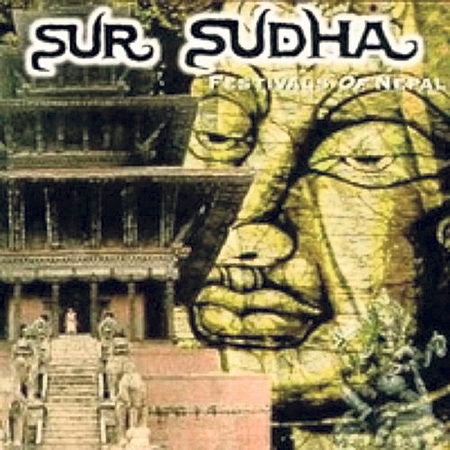 Festivals of Nepal, Sur Sudha
Most festivals of Nepal have an official/unofficial song designated to them. For Dashain it is the ‘mangal dhun’ and for tihar it is the ‘malshree dhun’. Festivals of Nepal is an album dedicated to preserving these tunes. Other instrumentals featured are ‘Basanta’, ‘Teej’, ‘Shiva Ratri’ etc. Sur Sudha has built a reputation for their innovative interpretations of traditional Nepali folk tunes and for composing their own original music. This particular album showcases their talent as individuals as well as a group. It also offers listeners an opportunity to go on a musical journey through Nepal – from the plains of Tarai to the Himalayas. 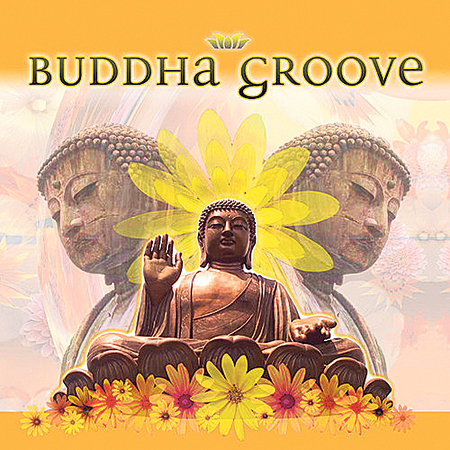 Buddha Groove, Various Artists
Buddha Groove is a meditative, spiritual album that features instrumentals and songs created by artists all over the world. Released in 2009, you can find up to six other albums in the ‘Buddha Groove’ series. A few of the tracks in the album are ‘Hidden Places’, ‘Dark Dust’, ‘Shiva Maheshwora’, ‘Bodhisattvas’, etc. If you are fond of a quiet and a bit more intimate experience with your loved ones this festival season, this is the album for you. It can get you in a trance state and, for that, is just perfect for some down time too. 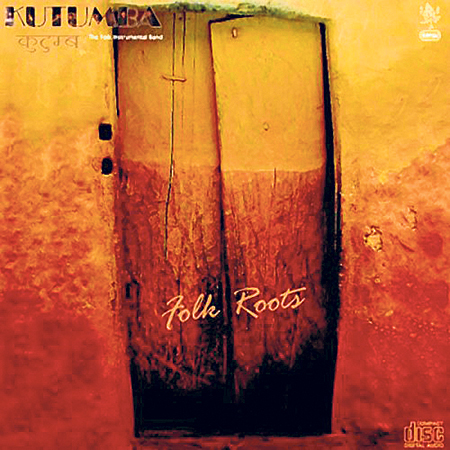 Folk Roots, Kutumba
Just like ‘The Himalayan Lores’ and ‘Festivals of Nepal’, this album by Kutumba provides us a glimpse of our folk Nepali scene and a bit more. This album consists of popular Nepali folk songs as well as some improvised renditions of some other popular folk songs. Released in 2004, Folk Roots is a prime example of the brilliant balance and consistency that Kutumba stands for as a group. Tracks in the album such as ‘Saya Thari Baaja’, ‘Phool ko Thunga’, ‘Jhamke Phuli’, and ‘Tamang Selo’ are really great to get you in the festive mood.

Nepal becoming self-reliant in flowers: Import of flowers on a slump this Tihar

KATHMANDU, Oct 14: Nepal is gradually becoming self-reliant on flowers, thanks to the rise in domestic production of flowers. ... Read More...

The Space Creator
22 hours ago

Smart lockdown to be enforced, int’l flights to resume
43 minutes ago
Heavy rain forecast for three more days
20 hours ago

Smart lockdown to be enforced, int’l flights to resume
43 minutes ago