Fenella Fielding, star of ‘Carry On’ comedies, dies at 90 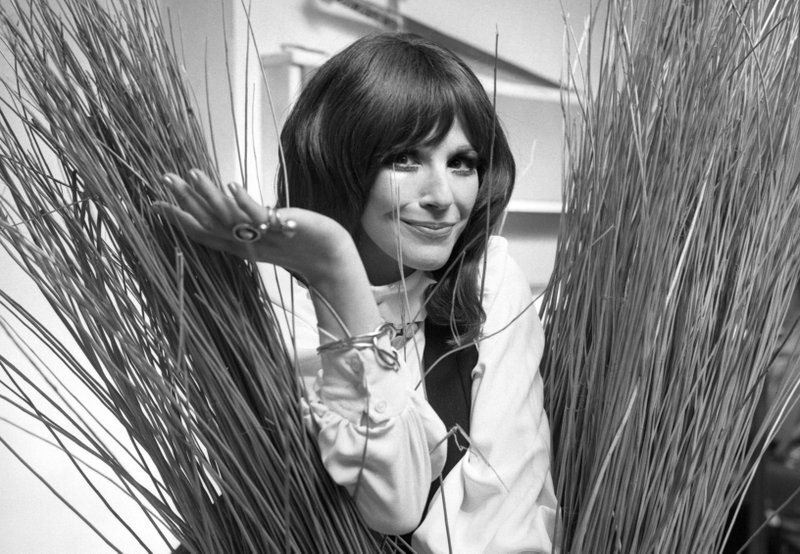 LONDON, Sept 12:  Fenella Fielding, a British actress who was the glamorous, velvet-voiced star of the “Carry On” comedies, has died. She was 90.

Fielding appeared regularly in British stage, screen and television productions from the 1950s. In the 1960s, she starred in three films in the “Doctor in the House” comedy series and two of the double entendre-laden “Carry On” comedies.

Horror spoof “Carry on Screaming” in 1966 produced her most iconic role, as the vampish Valeria.

Fielding later lamented being typecast, saying in 2008 that “people still think of me in a certain way because of the ‘Carry On’ films.”

But for her many fans she was an underappreciated legend of British entertainment.

Rocker Ric Ocasek, frontman of The Cars, dead at 75