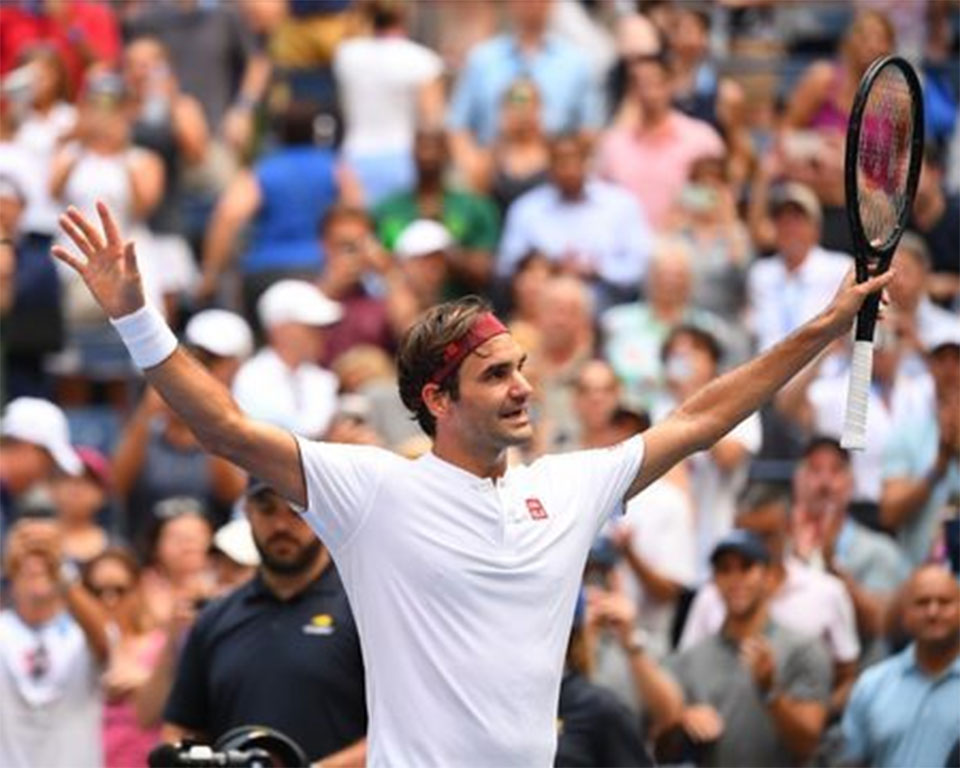 NEW YORK, Sept 1: Nick Kyrgios has his toughest assignment to date at this year’s U.S. Open when he faces second seed Roger Federer in a third round encounter at Arthur Ashe Stadium on Saturday, while Maria Sharapova takes on Jelena Ostapenko in a clash of big hitters.

Five-times champion Federer eased through the opening rounds with typical Swiss precision, winning both matches in straight sets, while the hot-blooded Kyrgios was gently chided by the chair umpire to try harder before coming through his last match.

The Australian has two four-setters under his belt and more than enough talent to give the evergreen 37-year-old Federer a fight — if he can contain his volatile temperament and get the most out of his potent serve.

Kyrgios, who has clocked one of the fastest serves at Flushing Meadows this year, won his first-ever match against Federer in 2015, but has lost three in a row since, including one walkover.

Similar to Federer, Sharapova has yet to drop a set, but that could easily change against the 2017 French Open champion Ostapenko, who can match the Russian’s raw power from the baseline but is also prone to fits of inconsistency.

They face each other in the first match of the evening session on Arthur Ashe and current form suggests a contest mixing a lot of clean winners against plenty of unforced errors.

Two-times champion Novak Djokovic is last up on Arthur Ashe against French 26th seed Richard Gasquet, while over at the Louis Armstrong Stadium both the men and women’s fourth seeds will attempt to reach the last 16.

First up, Wimbledon champion Angelique Kerber of Germany meets Slovakia’s Dominika Cibulkova for the 13th time in their career, having managed to edge ahead in their head-to-head with victories in both meetings this year.

Alexander Zverev, who has been quietly impressive under the tutelage of Ivan Lendl, takes on fellow German Philipp Kohlschreiber in the last match of the day session.

WIMBLEDON, July 14:  It’ll either be Wimbledon championship No. 9 for Roger Federer or No. 5 for Novak Djokovic when... Read More...