Minister for Youth and Sports, Jagat Bishwakarma said that the International Cricket Council (ICC) would soon uplift its ban on Cricket Association of Nepal (CAN). 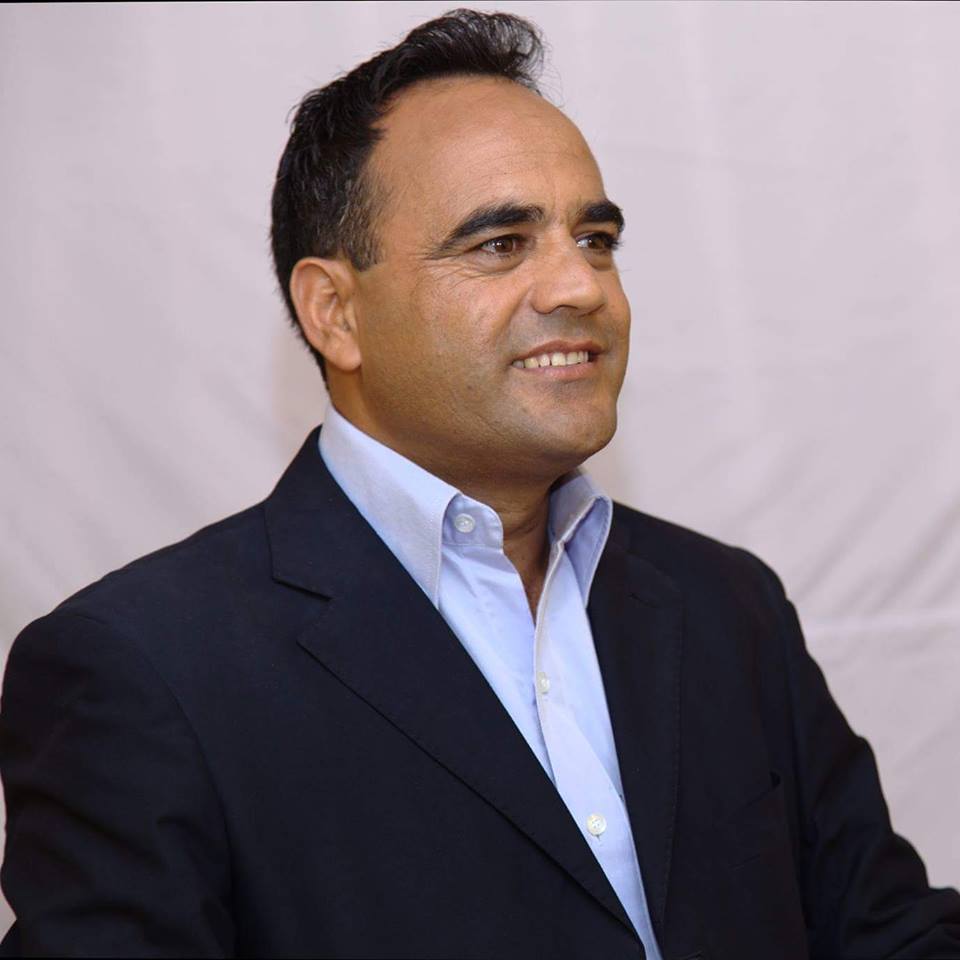 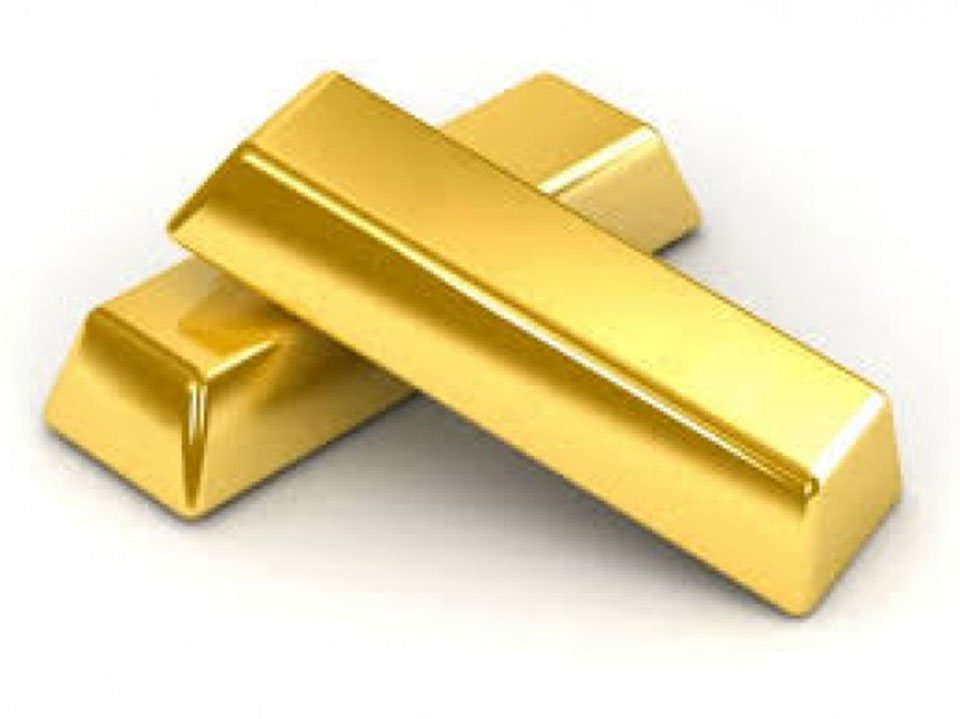 Hari Sharan Khadka, one of the fugitives of 33.5 kg gold scam, was arrested in United Arab Emirates some days ago. The UAE Police will soon extradite Khadka to Nepal Police who had been absconding for one year, according to police sources.

Pakistani Ambassador for Nepal Mazhar Javed on Tuesday said that the stability of entire South Asia region has been badly affected due to ongoing strife in Kashmir. Speaking at a function organized to mark the 'Kashmir Solidarity Day' in the capital by the Embassy of Pakistan in Kathmandu, the ambassador expressed deep concern over the stalled process of the South Asian Association for Regional Cooperation (SAARC) due to Kashmir issue

The United States has expressed warmest wishes on the occasion of Lhosar. The United States secretary of state, Michael R. Pompeo offered "warmest wishes to the peoples of the Himalayan region and Tibetans throughout the world -- including those in Bhutan, Nepal, India and the Tibetan areas of the People's Republic of China," a press statement issued by the US Department of State reads.

Flames tore through an apartment block in Paris, killing at least nine people in the early hours of Tuesday, after what prosecutors said looked like an arson attack. Police said they arrested a 40-year-old woman who lived in the building on suspicion of starting the blaze in the upscale 16th arrondissement.

Everest Premier League: The CAN and the ICC

KATHMANDU, Dec 27: The successful completion of the third season of Everest Premier League (EPL) has proved once again that... Read More...