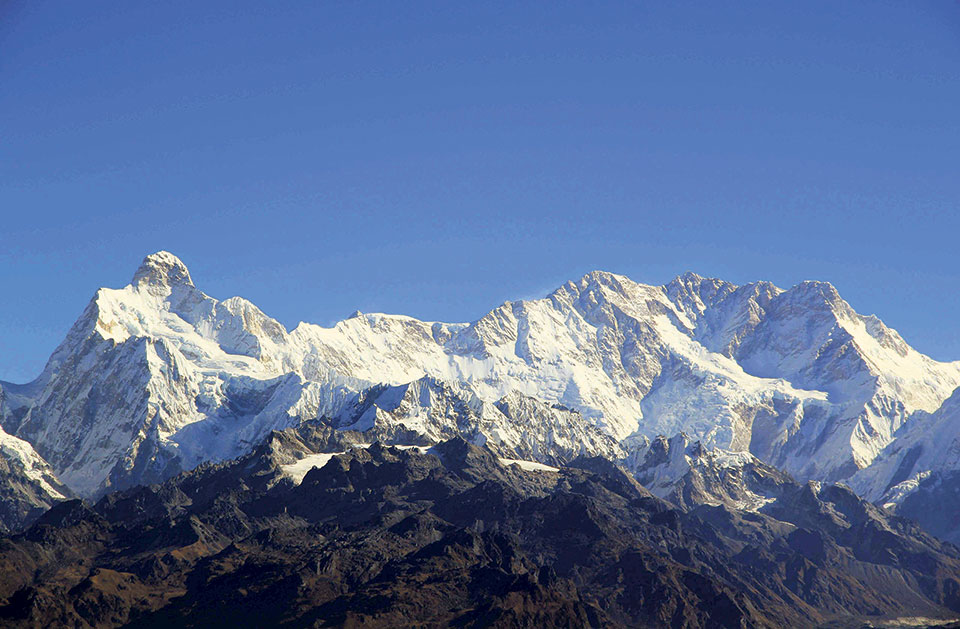 TAPLEJUNG, May 20: Over five dozen mountaineers set to climb Kanchanjungha have returned from midway fearing avalanche. According to a seasoned mountaineer, Pemba Gyalenj Sherpa, they were alarmed by poor weather, rain, extreme cold and snowfall since the last few days.

“Some have not returned though. They still want to try. But over five dozen mountaineers have given up their attempt. They climbed down fearing for their safety,” Sherpa, who was spotted at Fungling on Wednesday, said. Unlike others, he returned after successfully climbing the world’s third highest mountain.

According to him, 30 mountaineers are still attempting to climb Kanchanjunga.

Avalanches have been taking toll on the climbers in the recent years. In 2013, five succumbed to the accident and in 2014 four more died. The tragic incidents had forced the rest of the mountaineers to quit their plan to make it to the top.

“Extreme cold, rain and snowfall is risky. It does not look safe to continue climbing. Many returned but some are still hoping for better weather,” Sherpa said.

The progress of the 30 mountaineers will be known by Monday, according to Sherpa.
Maya Sherpa, one of the mountaineers who gave up her quest this time, expressed panic over the weather. It is not wise to challenge bad weather, she said.

She had tried to climb the mountain even last year. It didn’t go well even this year. But she says she will keep trying.  “We had bad luck last time. Even this time, weather was not supportive. But we are in a mission, we are going to try again,” Maya said.

According to Pemba Gyaljen Sherpa, Kanchanjunga is not an easy trip. Mountaineers from several countries harbor dream to climb it.

“This time, there are firm climbers from Italy, Russia, India, Bulgaria, Poland and Australia, among other countries. Most of the 30 are from those countries. They are still trying to make it to the top,” he said.

Locals are in fear of possible violence in Garuda

RAUTAHAT, March 5:  Locals of Garuda of the district are in fright as CPN-UML and Unified Democratic Madheshi Front are... Read More...

IPOs worth Rs 1.21 billion to be issued
31 minutes ago