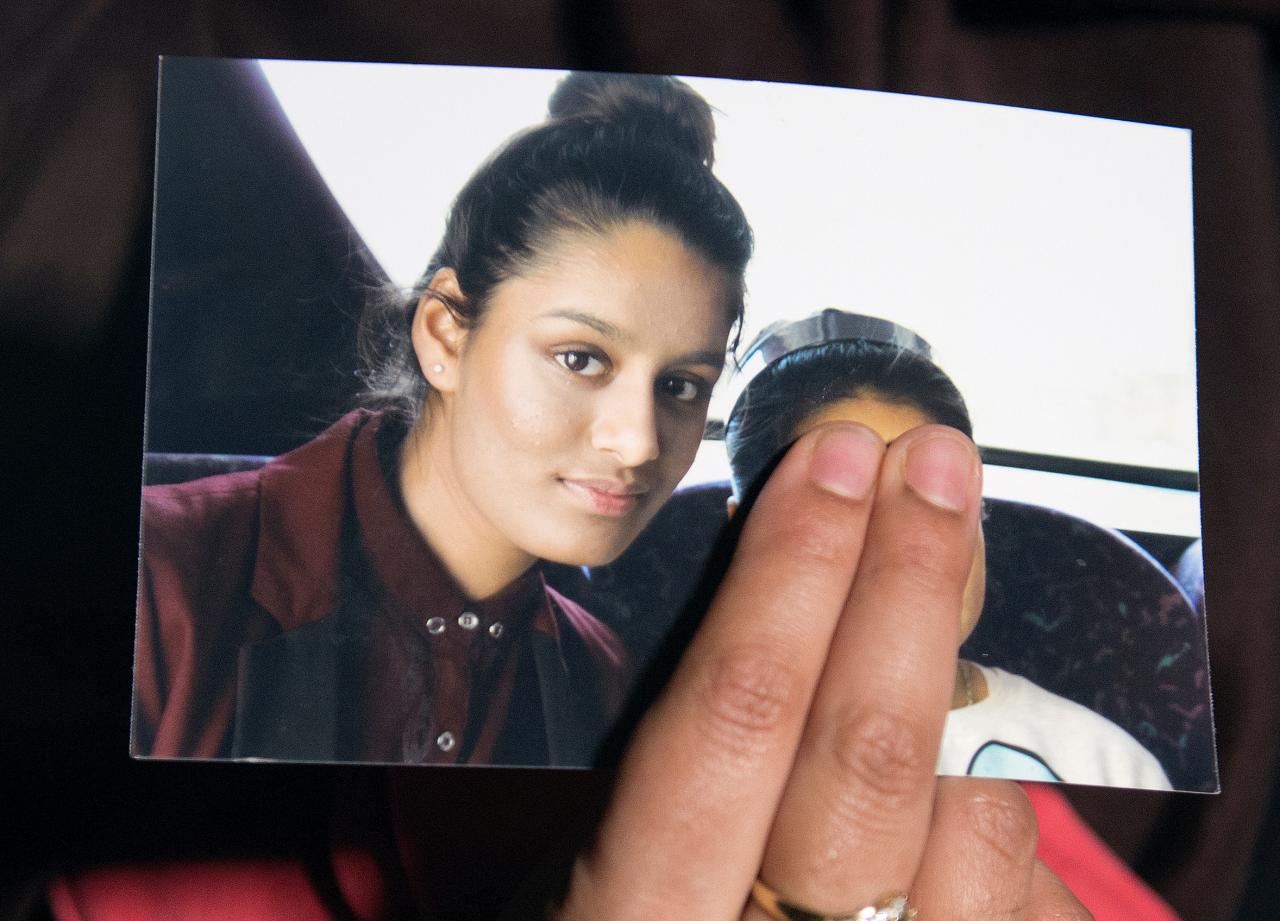 SUNAMGANJ, March 6: The father of a British teenager who ran away to join the Islamic State group in Syria said his daughter’s citizenship should not be revoked and that she should return to the U.K. and be punished if it was determined she had committed a crime.

Shamima Begum fled east London with two friends to travel to Syria to marry IS fighters in 2015 at a time when the group’s online recruitment program lured many impressionable young people to its self-proclaimed caliphate.

Begum, now 19, resurfaced at a refugee camp in Syria and told reporters recently that she wants to come home. But her apparent lack of remorse has triggered criticism in Britain and the family has expressed its own shock at her lack of repentance. She married a Dutch man who wants to take her to the Netherlands with their newborn son.

British Home Secretary Sajid Javid has revoked Begum’s citizenship — despite saying he wouldn’t make a decision that would render a person stateless. Her family has insisted she isn’t a dual citizen. The case is pending in the courts.

Begum’s father, Ahmed Ali, told The Associated Press in an interview Tuesday in his Bangladeshi village that he would still request that the British government allow his daughter to come back.

“My child was only 15 years old when she fled, she was immature,” said Ali, who lives in the northeastern Bangladeshi district of Sunamganj with his second wife. The area is 181 kilometers (112 miles) northeast of Dhaka, the capital.

Ali, 60, said he moved to England in 1975 and returned to his village in Bangladesh in 1990 to marry his first wife, Asma Begum. The couple, who returned to England, has four daughters, with Shamima the youngest.

Ali later returned to Bangladesh and got married for a second time. Most recently, he came to Bangladesh two months ago to escape the U.K. winter.

Ali criticized the British authorities for failing to properly deal with the issue of students who have fled to join the IS.

“One girl went there a month ago, most likely a month ago. The British government should have been alarmed about the matter, and they should have also inquired at the school to find out how she fled, since she was a student,” he said. “Then a month later, three more students fled. The authorities should investigate at the school why these students fled. They were not adults.”

“The British immigration system is very informed, the most informed system in the world. I always say how did (Shamima) get there using another one’s passport? She doesn’t even have her own passport. These matters should be investigated as well,” Ali said.

His daughter’s husband, Yago Riedijk, 27, told the BBC this month from a Kurdish-run detention center that he met Begum within days of her arrival in Syria when she was 15. He said the marriage was “her own choice.”

When asked if marrying a 15-year-old was appropriate, Riedijk said: “To be honest, when my friend came and said there was a girl who was interested in marriage, I wasn’t that interested because of her age, but I accepted the offer anyway.”

Riedijk said that while he fought for IS, he now rejects the group and tried to leave it.

While it’s unclear if Begum has committed a crime, her comments — and those of her husband — throw into sharp relief larger questions about how Western societies will deal with others who joined IS but want to return to their home countries now that the extremist group is on the verge of collapse.

KABUL, August 20: A suicide bombing at a wedding party in Kabul claimed by a local Islamic State affiliate has renewed fears... Read More...

DHADING, Feb 28: Atimaya Damai hardly remembers how old she is. However, she assumes, she is 84. The local of Gajuri... Read More...

Seven towers ready for construction of transmission line
2 hours ago