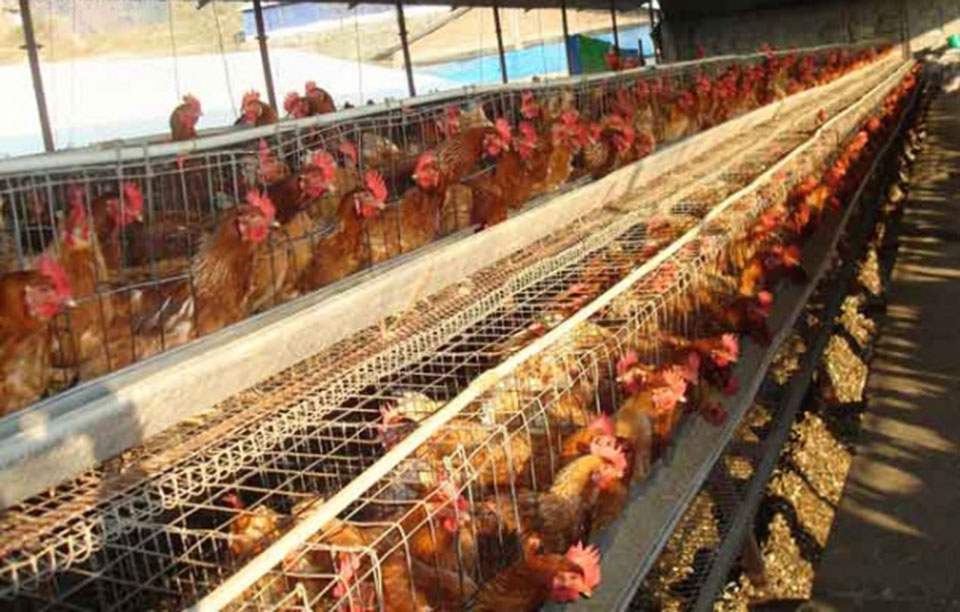 POKHARA, Sept 15: The Directorate of Livestock and Fisheries Development under the Ministry of Land Management, Agriculture and Cooperatives of Gandaki Province has urged poultry farmers to minimize the use of antibiotics in their poultry farms.

“Antibiotics resistance is increasing and other medicines aren’t working, so the use of antibiotics must be minimized now,” said Neupane at the program.

Dr Neupane said that diseases used to be cured in the past with the use of less dose of medicines but that isn’t the case now because of rampant use of antibiotics in farms.

Neupane explained that the use of high doses of antibiotics in chicken harms their liver and that also harms the humans who consume the meat of the chicken.

Dr Neupane stressed on the need of creating awareness among the general public about the use of antibiotics and added that there must be provincial level laboratory to inspect poultry in the market.  Farmers participating in the interaction however stressed that the authorities should be able to provide other alternatives before pressing farmers to stop using antibiotics.

“If that is the case, the authorities should be able to give other alternatives,” said Tejraj Bhattarai, a participant at the program.

Durga Prasad Dawadisaid that finding a solution has become imperative.

Stunning tourism destination, Pokhara, is not just the capital of Gandaki Province. It is also a commercial hub for adventure... Read More...