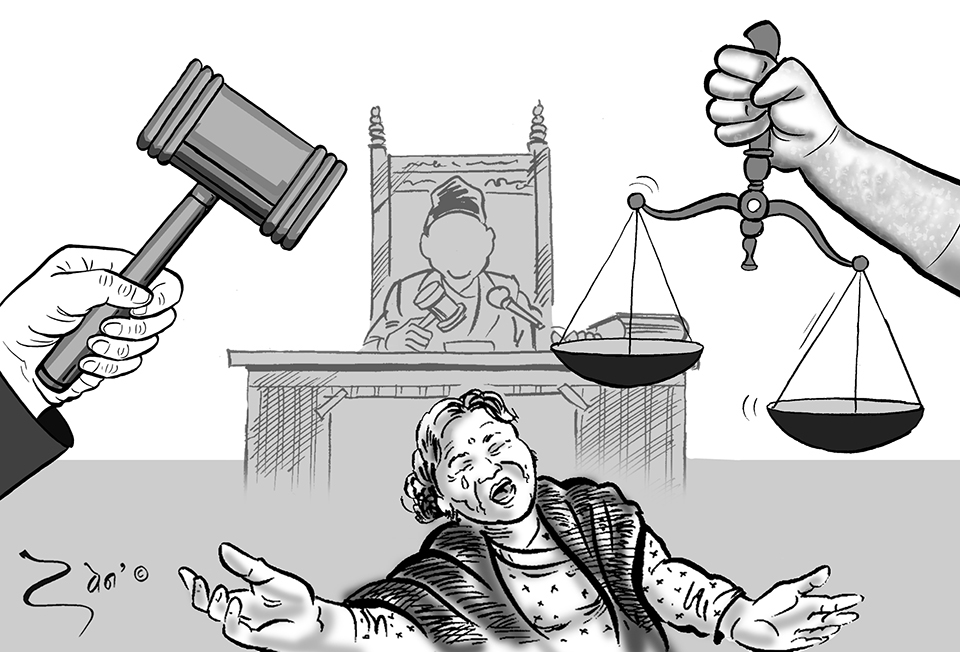 KATHMANDU, August 31: Family members of the disappeared persons during the decade-old Maoist conflict have warned of the mass revolt if they were denied justice.

In an interaction program organized by the Commission of Investigation on Enforced Disappeared Persons on the occasion of International Day of Disappeared Victims 2021 in the capital on Monday, Savitri Dura, one of the victims, warned that there could be a revolt if they are denied justice for long. Dura said that various international agreements have given them rights to revolt if justice is delayed.

Speaking in the event, another victim Khuma Subedi questioned if the government and the Commission were even working to provide justice to the victim’s family members.

The victims alleged that the government had provided poor leadership and failed to listen to their plea for justice.

KATHMANDU, June 6: Although 13 years have passed since then rebels CPN Maoist bombed a public passenger bus at Badarmude... Read More...

MAHENDRANAGAR, August 16: A bereaved father, Mane Jagri, has appealed to the local authorities to find and punish the culprits... Read More...

Justice still far cry in Nepal after a decade: ICJ