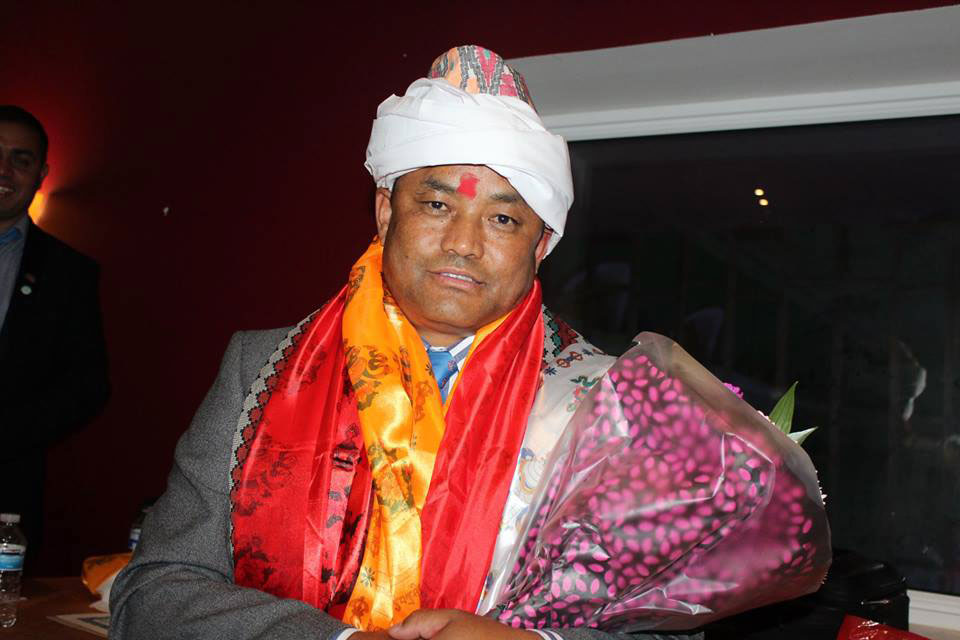 LONDON, September 11: Yog Kumar Fagami has been elected as the chairperson of Non Resident of Nepali Association (NRN) UK chapter.

In the elections held on Saturday, Fagami got 1,298 votes to become a new chairperson.

In the tripartite competition, his closest rival Krishna Timalsina got 912 votes and Hiradhan Rai got 560 votes.

Likewise, Raj Kumar Tripathi has been elected as General Secretary with 1,040 votes. His closest rivals Fadindra Bhattarai and Khushi Limbu got 827 and 682 votes, respectively.

Similarly, Lal  Bahadur Gurung  and Kumar Thapa have been elected as youth coordinators.

Newly elected members will be awarded certificates at a program to be held at Aldershot by NRN Central Representative and Europe Coordinator Kul Acharya.

POKHARA, Oct 29: A new Working Committee of Tourist Bus Association – an organization of tourist bus entrepreneurs has been... Read More...