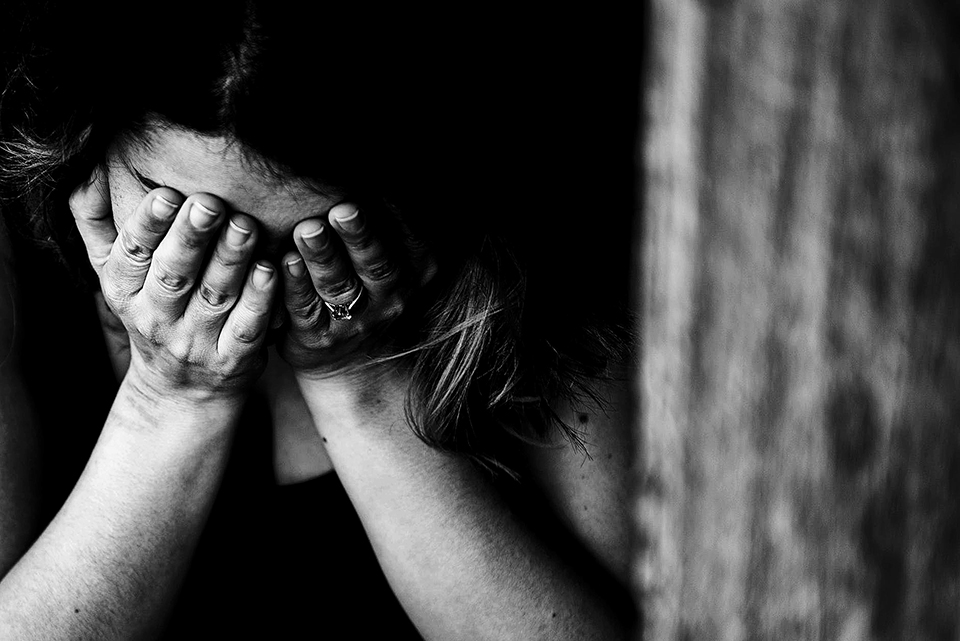 Fear is a common emotion that most people feel time and again in their lives. Although the general perception is that eventually people will automatically grow out their fears, that isn’t really the case. A lot of people (children and adults alike) are in a constant battle with something that makes them fearful. What is fear and how can you get a grip on it? Here, we have psychologist Karuna Kunwar explain how fear develops in an individual, how it can affect your life and how you can overcome it.

Most people develop fear in their childhood. Rarely will you find a case where an adult suddenly develops a fear of something they were indifferent to, say, a day ago. There are various ways a child can develop a fear and most of it is related to how they were brought up – meaning it’s either because of their parents or their schooling. Someone who has been brought up with volatile parents who always fight might fear commitment while someone who has experienced violence after their father came home drunk at night might fear night and darkness in general.

Sometimes, fear is also passed down from older members of the family. Say, you have a family member who irrationally fears cockroaches. There is a probability that you will unknowingly develop a baseless fear of cockroaches too because of that person’s influence. In a way, this kind of fear is even more dangerous because it spreads around unassumingly and even though the person who develops the fear second hand might know that the fear is illogical and not something that developed out of their own experience, they still can’t move past it.
All fears do have a personal connection to the person it (fear) has developed in, be it through their own traumatic experience or because they’ve picked it from someone they are close to.

The consequences of fear

Even though a lot of people dismiss fear as something one shouldn’t be hung up on too long and as a small issue, it is far from that. When fear manifests in a person, it hampers their life in a lot of ways and in different areas. Most people who deal with a long-term fear also struggle with self-esteem issues. Because of that, they can’t perform well in most instances. Often times fear also leads to anxiety, stress and other mental health issues and that too greatly affects an individual.
A lot of times when people come to seek a mental health professional’s help for issues like anxiety, OCD, depression, etc. we find a connection between these issues and the patient's fear of something. And, like I previously mentioned, it can also pass onto the people around them. So, fear is something that should be treated as soon as possible.

Many people figure out their fear and the causes of their fear as they grow up. Even though fear manifests during childhood, children generally don’t even realize that they fear things or why they fear the things they do. But as time passes, they notice how obtrusive fear is and acknowledge its presence. So, most people find out about their fear themselves but, sometimes, a mental health practitioner can also diagnose that an individual is fearful of something as they interact with them.

Most fearful people are also very anxious. Because of this, they absentmindedly do things and don’t think much of it. You should be especially mindful of the things you do and how you spend your time. Even though you might think that you are eating properly, drinking enough water and getting enough sleep, in reality, you aren’t. All of these things help you in your battle against your fear. Eat a lot of green vegetables, drink enough water and go to sleep and wake up at a proper time (don’t oversleep or go to bed really late), exercise everyday, include breathing exercises and meditation into your routine as well and make an effort to socialize with positive people. I would also advise people who are battling fear to stop spending a lot of time on social media or watching too much TV as this will yield negative results.

Although doing the things mentioned above will help you regulate your life and not let fear rule it for you, it won’t completely take away your fear. For that you need to get to the bottom of why your fear the things you do. If you can’t find the root cause of the fear you hold, you will have a hard time navigating through it.

One way to approach fear is by questioning its logic. Most fears are spurious and groundless. So, if you go about questioning why you fear something, you will most likely realize that your reasoning for it is silly and doesn’t make sense in the grander scale of life. Once you realize this, you’ll find it easier to deal with your fear.

However, because fear is a serious problem in itself, you should seek help from a mental health practitioner. Some patients can tackle their fear and overcome it through counseling sessions while other need medication to be able to do so. It depends on a lot of things and each case is different.

Will you be my spark?

At night, when dark would utter about my fears. And when my beats stops, Will you be my spark? To... Read More...

Ways To Overcome Your Fear Of Failure As A Startup Entrepreneur

Many would-be entrepreneurs let their fear of failure stop them from starting a business. Maybe it’s because of all the... Read More...