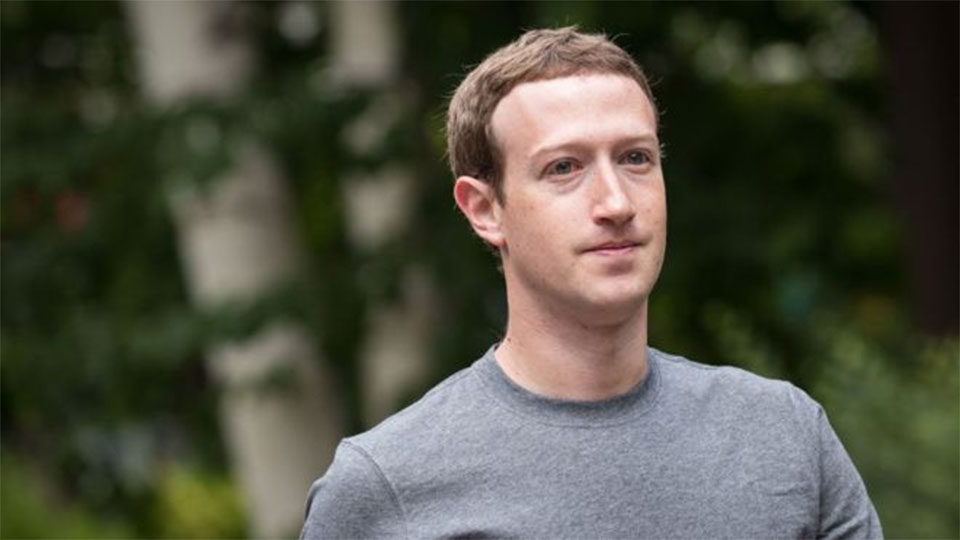 Facebook Inc CEO Mark Zuckerberg took the witness stand in Dallas federal court on Tuesday and denied an allegation by a rival company that the virtual-reality technology of Facebook’s Oculus unit was stolen.

Zuckerberg, wearing a dark suit and striped tie rather than his typical T-shirt and jeans, began testifying at 9 am local time (1500 GMT) and 2 1/2 hours later was still answering questions posed by a lawyer for videogame publisher ZeniMax Media Inc.

ZeniMax sued Oculus in 2014 as Facebook was in the process of buying the startup for $2 billion. The publisher said that Oculus unlawfully gained access to ZeniMax’s intellectual property while developing the virtual-reality system that includes the Rift headset. Zuckerberg told a jury in the crowded courtroom that those claims are false.

“Oculus products are based on Oculus technology,” he said.

Under questioning from ZeniMax lawyer Tony Sammi, the 32-year-old billionaire addressed how Facebook’s investment in virtual reality came together. Zuckerberg said the purchase of Oculus included not only the $2 billion price but also $700 million to retain employees and $300 million in payouts for reaching milestones.

Zuckerberg said the Oculus deal was done over a weekend in 2014, which Sammi said in court does not show due diligence.  At the time, Zuckerberg testified, he was not aware of the claims against Oculus.  “It’s pretty common when you announce a big deal that people just come out of the woodwork and claim they own some part of the deal,” Zuckerberg said.

The lawsuit, in the sixth day of a jury trial, relates in part to programmer John Carmack.

Well-known for helping to conceive games such as ‘Quake’ and ‘Doom’, Carmack worked for id Software LLC before that company was acquired by ZeniMax. He is now the chief technology officer at Oculus.  Zuckerberg denied that Carmack has used computer code from his previous position to unfairly help Oculus. “There is no shared code in what we do,” he said.

Zuckerberg said he has been interested in virtual reality since he was a student, but thought it was decades away from happening before he encountered Oculus.

“We want to get closer to this kind of perfect representation, so you can capture a moment you had,” he said.

Facebook bets on Paris with start-up incubator
Facebook gave the French tech scene a vote of confidence on Tuesday by picking Paris as the location for its first start-ups incubator, a boost for the city as European capitals compete to attract firms post-Brexit.

The US social media group said it would set up the scheme at the Station F site on the Left Bank - an ambitious project backed by French billionaire Xavier Niel and set to become the world’s largest start-up campus when it opens in April.

“Paris has always been a city of new ideas where people come together to break new ground, to do new things,” Facebook’s Chief Operating Officer Sheryl Sandberg told reporters at the vast, listed former railway depot still under renovation.

The 34,000-square meter site, a stone’s throw away from the river Seine, plans to house 1,000 start-ups under its 1920s glass arcades, as well as 3D printing labs and bars and restaurants open 24 hours a day. Niel, who founded France’s Iliad telecom company, invested 250 million euros ($268 million) in the project and expects to break even within three years.

Facebook’s own project, dubbed a ‘startup garage’, will provide 80 desk and working spaces for up to 15 start-ups working on data mining, which will be coached by Facebook specialists for periods of six months. It is Facebook’s second major investment in Paris after it opened its only European artificial intelligence research lab in the city in 2015.

A vibrant French technology scene - with emerging global champions such as BlaBlaCar and Sigfox is one of the ruling Socialist government’s rare success stories on the economic front.  A generous research and development tax credit, an active public investment bank and a large pool of engineers have helped boost the French tech sector, keeping Paris hot on the heels of other major European tech hubs such as London and Berlin.

French start-ups, however, have so far struggled to reach a critical size or remain independent.

Some such as online advertising firm Criteo have decided to list in the United States while others were snapped up by large multinationals, connected objects maker Withings’s acquisition by Nokia being the latest example.

Suspicious object found in Saptari was not explosive: Police

Klinsmann insists he was not jockeying for Bradley's job