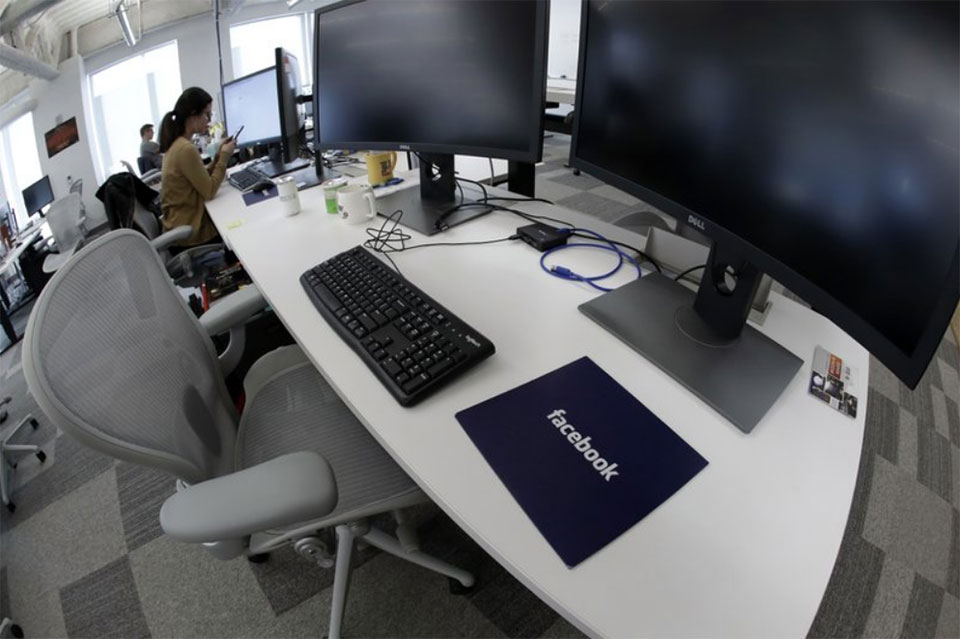 The social network has been plagued by privacy scandals and the threat of regulation, but those haven’t appreciably slowed its expansion. Its user base, for instance, also grew to 2.32 billion monthly users, up 9 percent from a year earlier — also higher than analyst expectations.

Last year was replete with major challenges for Facebook, starting with its biggest privacy scandal when Cambridge Analytica, a political data-mining that worked for the 2016 Trump campaign, accessed the private information of up to 87 million users.

That plus continuing fallout from fake news and Russian election meddling on Facebook led to congressional hearings; then came privacy bugs and even a hack. So far, this year hasn’t been much better when it comes to scrutiny from critics and lawmakers. On Wednesday, Facebook faced charges of deceiving users, including teens, it paid to download an app that extensively tracked their phone and internet use.

But the company’s business appears to be weathering the storm.

That’s a big change from last July, when Facebook warned of slowing revenue growth that caused its shares to plunge a whopping 19 percent. It was the worst drop not just for Facebook but, based on the dollar amount, in stock market history. The stock still hasn’t recovered from that drop.

In a brief telephone interview with The Associated Press, Facebook chief operating officer Sheryl Sandberg echoed past official statements, emphasizing that company expenses are up because of “major investments in privacy, safety and security.”

Likewise, she said Facebook is “very supportive” of regulation and touted the company’s public database of Facebook political ads as an instance of “not even waiting for regulation” to improve transparency.

Facebook overhauls design as it pivots to private messaging

Fifteen years ago, on February 4, 2004, 19-year old Harvard student Mark Zuckerberg, along with some of his classmates, launched... Read More...

KATHMANDU, Dec 25: The Commission for the Investigation of Abuse of Authority (CIAA) on Monday filed a corruption case at... Read More...