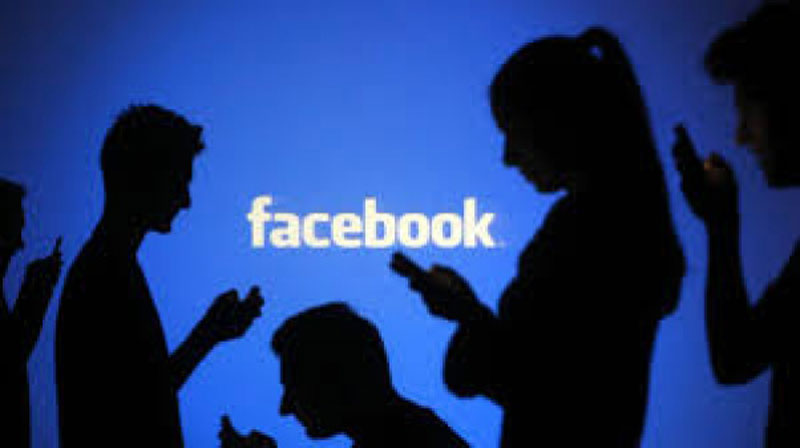 JERUSALEM, July 3: Facebook is doing its share to remove abusive content from the social network, it said on Sunday in an apparent rejection of Israeli allegations that it was uncooperative in stemming messages that might spur Palestinian violence.

Beset by a 10-month-old surge in Palestinian street attacks, Israel says that Facebook has been used to perpetuate such bloodshed and Prime Minister Benjamin Netanyahu’s rightist government is drafting legislation to enable it to order social media sites to remove postings deemed threatening.

Ramping up the pressure, Public Security Minister Gilad Erdan on Saturday accused Facebook of “sabotaging” Israeli police efforts by not cooperating with inquiries about potential suspects in the occupied West Bank and by “set(ting) a very high bar for removing inciteful content and posts”.

Facebook did not respond directly to Erdan’s criticism, but said in a statement that it conferred closely with Israel.

“We work regularly with safety organizations and policymakers around the world, including Israel, to ensure that people know how to make safe use of Facebook,” the statement said.

It appeared to place an onus on Israeli authorities, as with any other users, to flag offensive content to Facebook monitors.

“We have a set of community standards designed to help people understand what’s allowed on Facebook, and we call on people to use our report if they find content they believe violates these rules, so that we can examine each case and take quick action,” the statement said.

Erdan, who urged Israelis to “flood” Facebook founder Mark Zuckerberg with demands for a policy change, expanded on the Netanyahu government’s complaint in remarks published on Sunday.

Of 74 “especially inciting and extremist posts” Israel had brought to Facebook’s attention, 24 were removed, Erdan told the Yedioth Ahronoth daily, adding that jurisdiction was an issue.

“The big problem is in Judea and Samaria, because Facebook does no‎t recognize Israeli control there and is no‎t prepared to turn over information,” Erdan said, using a biblical term for the West Bank, which Israel captured in the 1967 war and where the Palestinians, with international support, seek statehood.

“We want the companies not to approve and to themselves remove posts by terrorist groups and incitement to terrorism without us having to flag each individual post, in just the same manner, for example, that they today do not allow posts and pages with child pornography,” Justice Minister Ayelet Shaked told Israel’s Army Radio.

In a bid to improve the content on its platform, Facebook will now credit publishers if their video is watched for a... Read More...