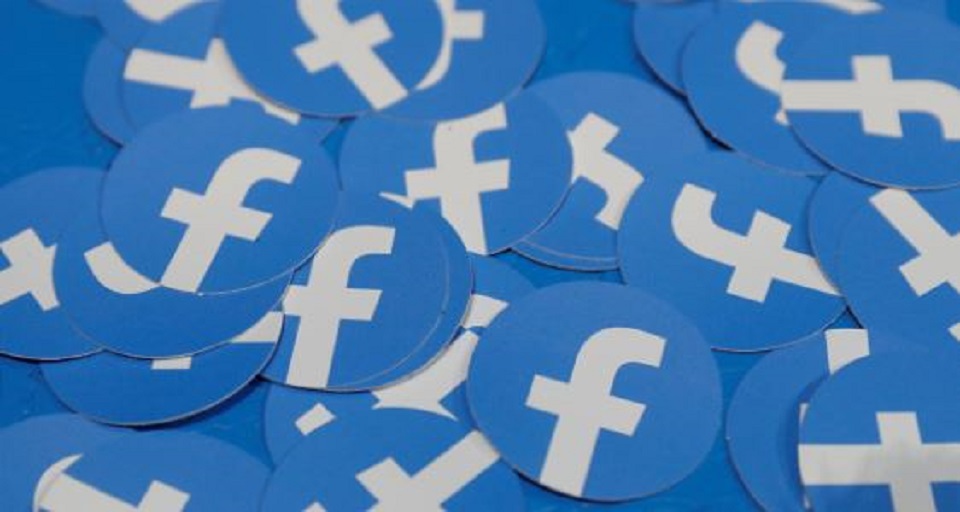 WASHINGTON, Nov 22: Facebook Inc has agreed to turn over additional documents after the California state attorney general’s office went to court this month to compel the social media firm to comply with requests for information in its privacy investigation.

Under a joint stipulation filed in San Francisco Superior Court this week, the company agreed by Nov. 26 to respond to some of the document requests. It also agreed to a schedule to provide additional documents in December and January.

For California’s document requests that remain in dispute, a judge will hold a hearing on Feb. 19.

Will Castleberry, a Facebook vice president for state and local public policy, said Thursday in a statement that the company has “cooperated extensively with the state of California’s investigation by providing thousands of pages of written responses and hundreds of thousands of documents over the past year. We look forward to continued cooperation and resolving the attorney general’s remaining requests.”

In July, Facebook agreed to pay a record-breaking $5 billion fine to resolve a Federal Trade Commission probe into its privacy practices and said it would will boost safeguards on user data.

Facebook also faces an investigation by 47 U.S. states and territories over concerns the company engaged in anti-competitive practices, put consumer data at risk and pushed up advertising prices. Additionally, it is under investigation by the FTC and the Justice Department.

CHITWAN, Oct 30: Police have arrested a man on a charge of defaming a woman by uploading her photos on her... Read More...

To minimize data breach, Facebook has added a new login option with ‘security keys’ that requires a user to enter a special... Read More...