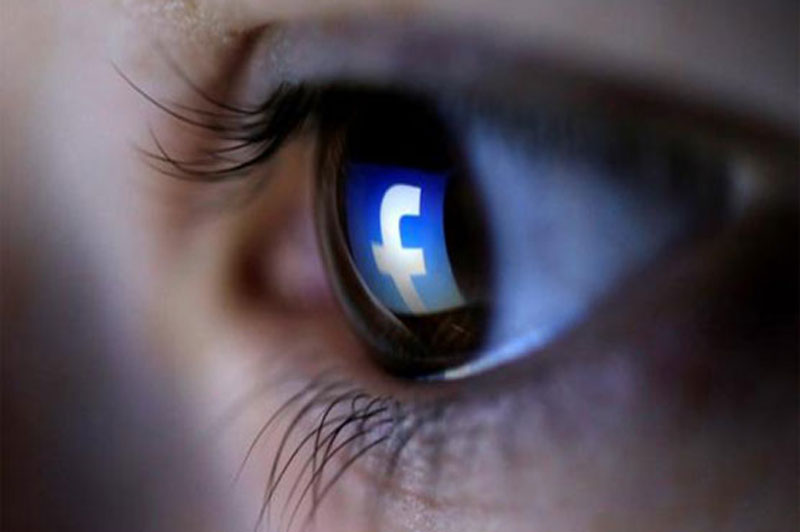 Are you anxious that your kid is hooked to social networking sites or busy playing video games throughout the night?

You now have another reason to blame for his or her growing addiction: their genes. According to researchers from King’s College London (KCL), online media use such as social networking, instant messaging and playing games for entertainment and education could be strongly influenced by our genes.

Genetic factors were found to influence time spent on all types of media, including entertainment (37%) and educational (34%) media, online gaming (39%) and social networking (24%). The study found that people are not passively exposed to media. Instead, they tailor their online media use based on their own unique genetic predispositions – a concept known as gene-environment correlation.

“The DNA differences substantially influence how individuals interact with the media and puts the consumer in the driver’s seat for selecting and modifying their media exposure according to their needs,” said lead author Ziada Ayorech from KCL. Our findings contradict popular media effects theories, which typically view the media as an external entity that has some effect – either good or bad — on helpless consumers,” Ayorech added.

In addition, unique environmental factors such as one sibling having a personal mobile phone and the other not, or parents monitoring use of social networks more heavily for one sibling compared to the other, accounted for nearly two-thirds of the differences between people in online media use.

Facebook keeps all of your videos, even if you never publish them

Users downloading their Facebook data are making the surprising discovery that the social media network has been saving copies of... Read More...