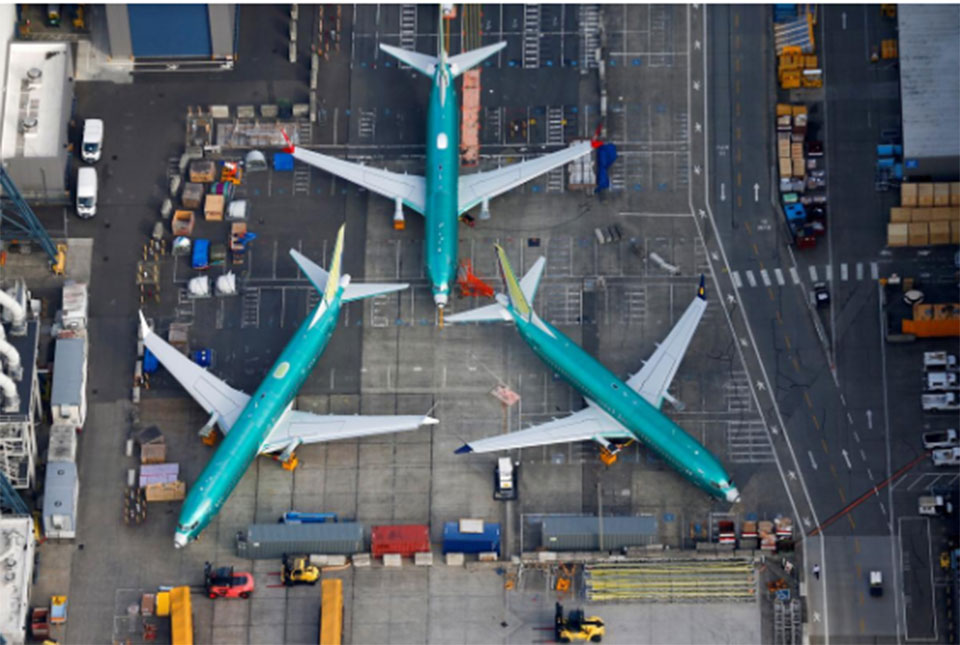 WASHINGTON/CHICAGO, April 13: The Federal Aviation Administration met for three hours on Friday with representatives from the three major U.S. airlines that own now grounded Boeing 737 MAX jets and their pilots’ unions to discuss two fatal crashes and the path forward.

More than 300 Boeing 737 MAXs have been grounded worldwide after a total of 346 people died in a Lion Air crash in Indonesia in October and in an Ethiopian Airlines crash outside Addis Ababa last month.

Elwell said the meeting participants’ “operational perspective is critical input as the agency welcomes scrutiny on how it can do better.”

American said in a statement it was “confident in the direction the FAA is heading” and would continue to work collaboratively in this process.

Pilots from American and Southwest, the two largest U.S. MAX operators, said they welcomed the meeting but noted that many issues still needed to be discussed and debated before the MAX flies again.

“We have to unground the confidence in this airplane,” Dennis Tajer, spokesman for the Allied Pilots Association which represents American’s pilots, told reporters outside FAA headquarters.

SEATTLE/NEW YORK, March 29: Boeing Co said it will submit by the end of this week a training package that... Read More...