KATHMANDU, Feb 22: An explosive went off infront of Ncell office at Bhaisepati in Lalitpur on Friday evening. However, nobody has claimed the responsibility for the incident.

According to DSP Apil Bohara of Lalitpur Police Range Office, at least three people sustained injuries in the incident and were rushed to Mediciti Hospital, Alka Hospital and B and B Hospital for treatment.

The injured were identified as Pratiksha Khadka, Urusha Manandhar and Chin Prasad Gurung among which Gurung is said to be in critical condition. Khadka and Manandhar are staff nurses.

According to Bohara, they have started the investigation in the incident.

Meanwhile, a suspicious object has been found in front of Himal Hospital at Kamalpokhari in Kathmandu. A bomb disposal squad of Nepal Army has reached the site, according to DSP Rabindra Nath Poudel of the Metropolitan Police Circle, Kamalpokhari. 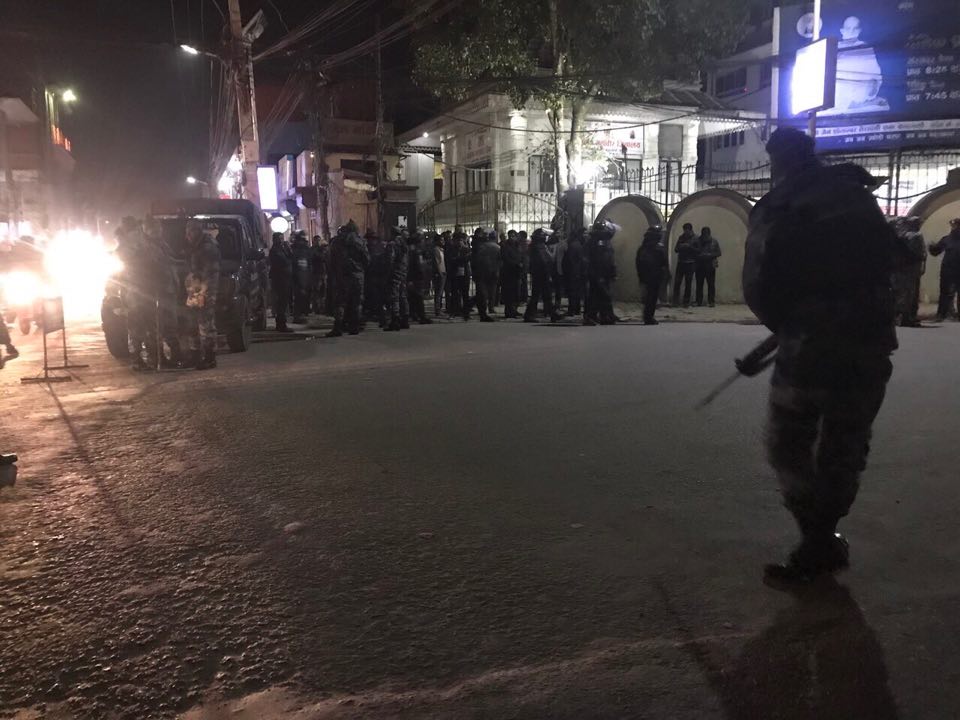