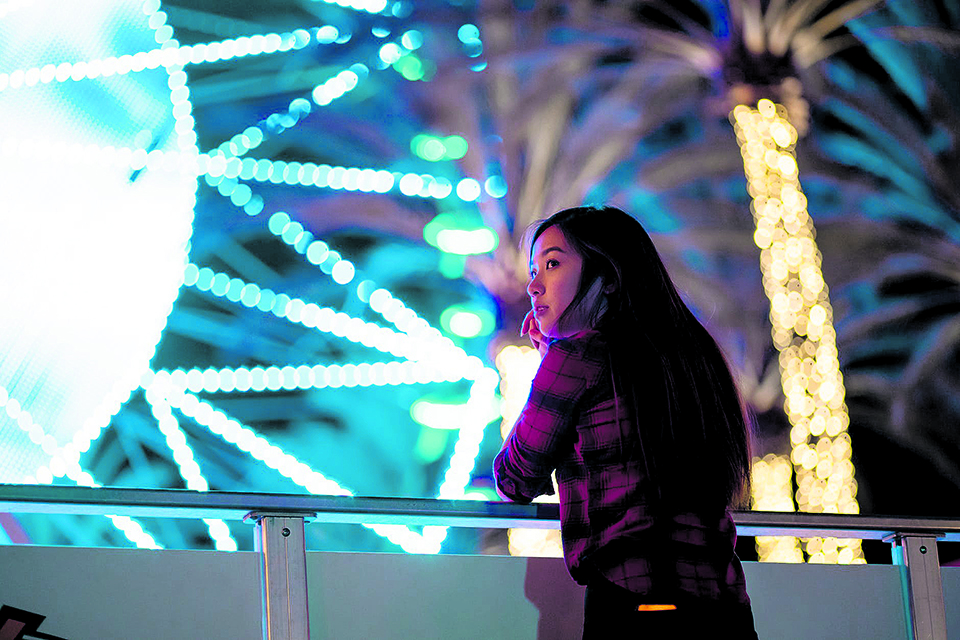 It’s in our nature to expect for the best to happen. Nobody wishes for bad and horrible things to happen. But, from my experience, most of the time expectations (good and positive ones) only bring about disappointments and unsatisfactory results. It’s a little tricky to convey why I think expectations are disappointing but I’ll attempt to do so through examples from my own life and experience.

I’m a quiet person. Unless I’m with someone I’m super comfortable with (which is only a handful of people), I’m not very chatty or interactive. I’m also super polite and hardly take any offence even when people cut into a line or a queue right in front of me or charge me extra even when I know what I’m buying doesn’t cost that much. I don’t get angry during these instances because I’ve accepted the fact that most people in the world are horrible, have zero conscience, and are very selfish. I don’t expect anything better from them.

But I put those five or six people who make it to my ‘comfortable list’ on a pedestal and make myself believe that they could do no wrong. So, when these people do even a small thing that doesn’t go with what I expect from them, like curse someone because they are upset with them or not call out people when they are making problematic jokes, I’m very harsh on them. I cannot fathom that someone who I thought was a good person and expected to be morally perfect could even carry out a deed like that.

When I look back on instances where I’ve been very disappointed with the way someone close to me acted, I realize that what they’ve done is very small and insignificant and them doing that shouldn’t have affected me the way it did. Because all of us are only humans after all and we’re bound to make mistakes and mess up time and again. Setting up such high standards for them is just wrong. I’m not perfect myself and it’s very hypocritical of me to expect them to behave perfectly and achieve the high standards I’ve set for them – without thinking about it rationally.

Another area where I’m frequently disappointed because of my own impossible and, at times, stupid expectations is in music. This one is even harder to explain because I haven’t fully understood the disappointment I feel myself but I know it has to do with my inability to step around these ridiculous expectations I put on the artists. Say I really liked the last single from a certain band ‘A’ and they have just released a new track and I’m super excited to learn what that sounds like and what it’s about. Their last track blew me away so obviously I’ll really like this one too – probably even more so than their last one because people and their skills only get better with time, right? Wrong. Because most often than not, I’m disappointed with the new song at first listen. And half of these times, the song grows on me after I listen to it a few more times.

I got into K-pop last year and it is one of my favorite genres of music right now. Every time a K-pop artist releases a new album – regardless of how long it has been since the release of their last album – it’s called a “comeback” because that artist (had stopped promoting their previous album some time ago and) is now coming back with another album. And a lot of K-pop artists change their concept every time or every few comebacks. This includes a change in the kind of music they produce, change in their visuals (i.e. their clothing style, makeup looks, their on-camera or on-stage persona, etc.), and dancing and choreography style among other things. If I like the concept of a K-pop artist’s last comeback, I always expect them to release within the same realm of concept during their next comeback. And because most of the time they change their concepts, I really dislike their current music just because it doesn’t match with what they did the last time.

A few days later I come to terms with my own unnecessary expectations and listen to the new songs a few more times – trying my best to not compare it with their previous music. And because most of the times, these songs are actually good, I end up liking them, sometimes even more than the previous tracks. Contrary to that, when I listen to music from an artist that I’m not familiar with, I almost always like the first song I listen to. I don’t have any standard for what their music should sound like and I don’t expect anything from them. I easily like their music even though it isn’t anything impressive when you look it from a wider perspective.

Even though I have realized that putting standards and impossible or unnecessary expectations on things will only result in my own disappointment for some time now, I haven’t been able to fully move past laying expectations yet. I’m constantly battling my own expectations. Now that I know it’s needless, I face disappointment even more. After realizing that the only reason I get disappointed is because of those unneeded expectations, I get even more upset and disappointed with myself for not being able to move past my expectant phase.

What will become of natural world?

Advantage nature. This is one thing that has happened by default amid the scourge of Covid-19 pandemic. It took us... Read More...

KATHMANDU, Dec 5: A group of artists unveiled their works of art at a painting exhibit titled ‘Nature Unwrapping’ that kicked... Read More...