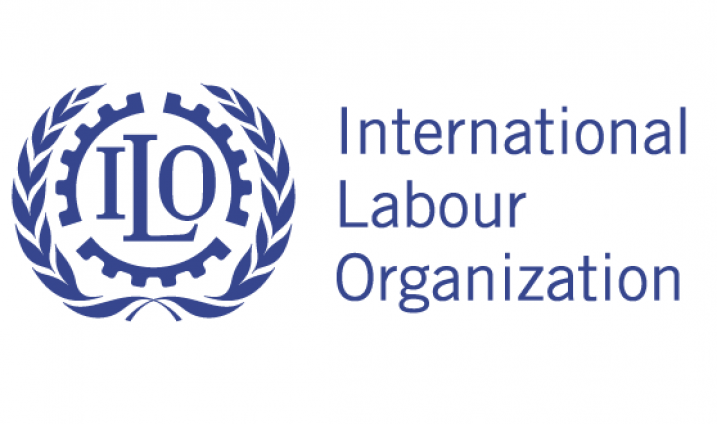 KATHMANDU, June 10: The International Labour Organisation (ILO), a body of the United Nations Organisation, is celebrating 100 years of its establishment. The ILO was established on the principle that world peace could be achieved only on the basis of social justice.

The Heads of State or Government from across the world have assembled in Geneva of Switzerland to attend the centenary session of the ILO today. Nepal is also participating in the event with Prime Minister KP Sharma Oli leading a high-level delegation there.

ILO has been formulating necessary policy and advocating for minimum wage, protecting the rights of the migrant workers, domestic labourers and on matters of international concern related to labour sector. This UN agency also collects and maintains important data and information on labour. It keeps special interest on elimination of child labour.

ILO was established on October 29, 1919. The ILO Centenary Session will hold discussions on various topics related to international labour market, labour relations, social security and the relations between employers and workers for sustainable economic development. Heads of State or of Government of 185 member countries as well as hundreds of delegates representing the employers organisations have assembled in Geneva to deliberate on some of the key issues related to labour and employment.

PM Oli is also one of the special speakers in the centenary session. Probably this is the first time that Nepal is participating in the ILO's 108th international convention at the Prime Minister's level. As per the itinerary of the event released by ILO, Prime Minister Oli will address the session in the evening Swiss local time today.

PM Oli is also scheduled to meet with ILO Director-General Guy Ryder on Monday. It is learnt that during the meeting Nepal will be looking for collaboration with ILO on the new steps that it has taken in the labour and employment sector and its future plans. There is also an opportunity for Nepal to forge an environment to be on the governing body of ILO.

The government has brought the Prime Minister Employment Programme with the goal of banishing unemployment after the achievement of political stability. The goal of the programme is to create 500,000 new jobs and the programme has been launched throughout the country at present. The Labour Act and the Social Security Act have also been made timely and implemented.

ILO's mission is promotion of social justice, human rights and labour rights, internationally. Promotion of undamental values, principles and rights; removing the gender discrimination by creating equal opportunities for women and men in the dignified work and income; increasing the effectiveness of social security for all and encouraging the employers, workers and governments through social dialogue are the four major strategic objectives of ILO.

Nepal joined ILO as its 116th member on August 30, 1966. Since that time, Nepal has been participating in different general meetings of ILO and regularly submitting reports on the ILO conventions and recommendations. Nepal has so far endorsed seven out of the eight ILO Fundamental Conventions as well as other priority protocols.