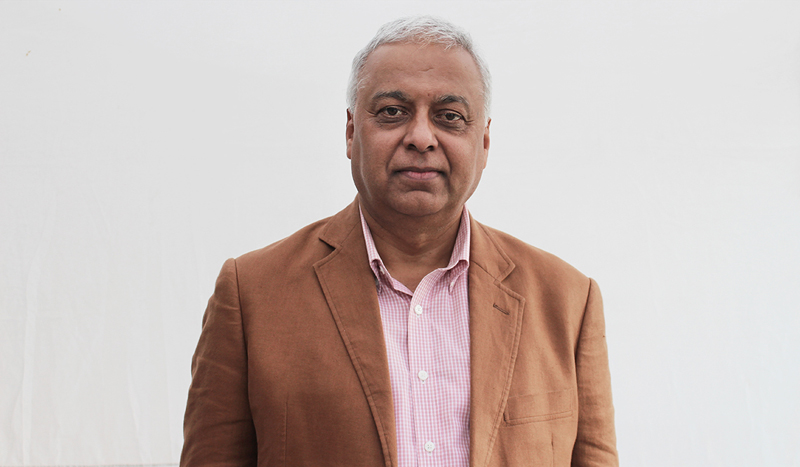 KATHMANDU, Sept 30: A funeral ceremony of former Home Minister Madhav Prasad Ghimire, who went missing along with two  other  family members after his jeep plunged into the Trishuli river six days ago, was performed with state honor at Pashupati Aaryaghat on Friday.

Kush (grass) in the form of human bodies was put on pyre while performing funeral rites.

Chaitanya Ghimire, mother of Ghimire, was also cremated at Aryaghat today itself.

However, the driver was rescued alive.

The police are still searching for the missing  ones in the Trishuli river.

DHANKUTA, July 29: Last rites of former Minister of State Hariraj Khewa were performed Friday. He was killed in a... Read More...