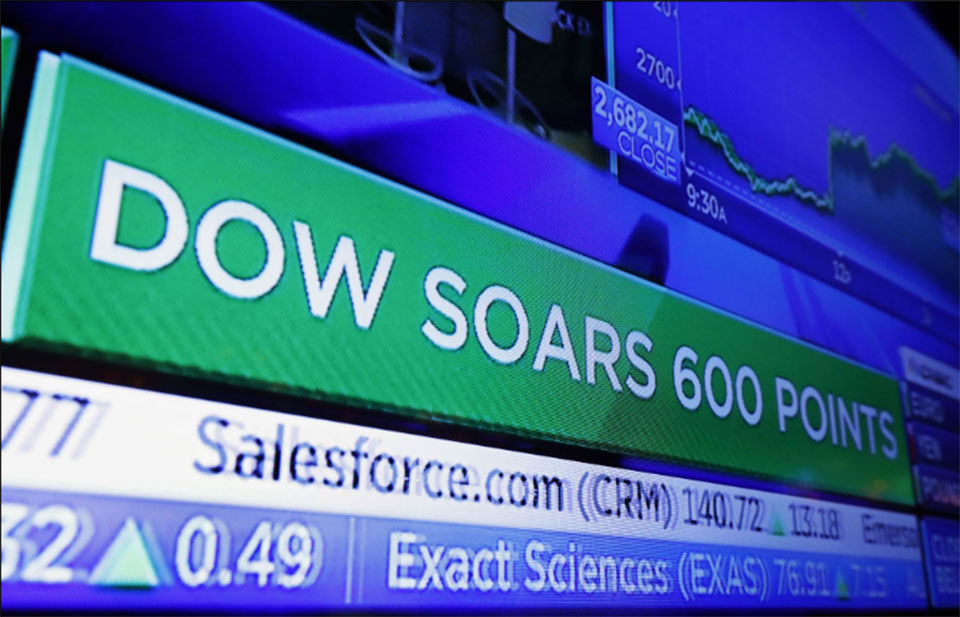 PARTIAL SHUTDOWN: The U.S. federal government was partially shut down on Saturday after Democrats rejected President Donald Trump’s demands for $5 billion to erect a border wall with Mexico. They are offering to keep funding at $1.3 billion, which would be used for security instead. It is unclear how long the shutdown will last. Almost every essential government agency remains open, but hundreds of thousands of federal workers will be forced off the job and some services will be shut.

ANALYST’S TAKE: “Holiday thinned trade is to be expected for the markets open this Monday with the risk aversion set to continue,” Jingyi Pan of IG said in a commentary. “There appears to be a whole lot of happenings on the political side of things in the U.S., not cutting any slack for the battered stock market.”

ENERGY: Benchmark U.S. crude shed 3 cents to $45.56 a barrel in electronic trading on the New York Mercantile Exchange. The contract fell 0.6 percent to settle at $45.59 in New York on Friday. Brent crude, used to price international oils, gained 5 cents to $53.87 a barrel. It lost 1 percent to $53.82 a barrel in London.