EU to act on facts in airlines ban 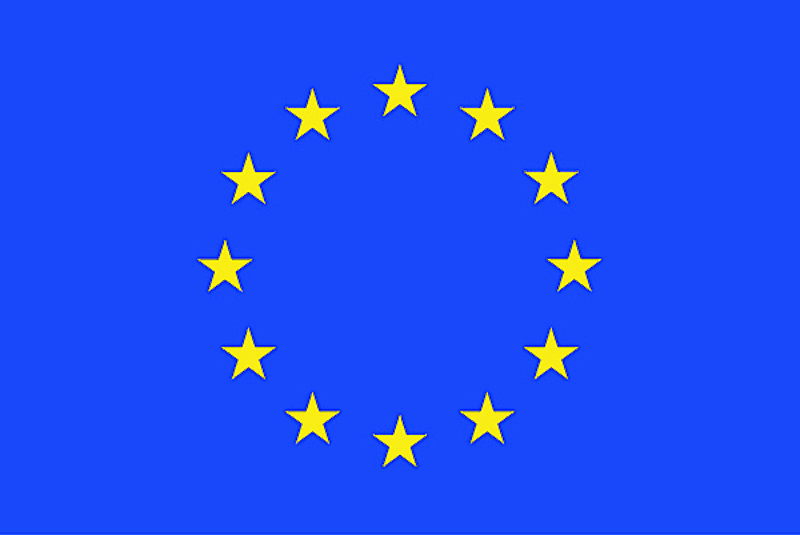 KATHMANDU, Feb 17: Minister for Foreign Affairs Dr Prakash Sharan Mahat has asked the European Union (EU) to lift the ban imposed by the EU on Nepali airlines in European skies.

During his meeting with the president of the European Commission Jean Claude Juncker at the latter's office in Brussels on Wednesday, Minister Dr Mahat asked the EU to lift the ban imposed on December 5, 2013 considering the fact that Nepal has made significant  progress in the area of aviation safety since the EU first placed its ban. “The president assured the foreign minister of looking into the matter positively based upon the facts to be provided by the government of Nepal,” said a statement issued by Embassy of Nepal in Brussels.

The global aviation safety standard of International Civil Aviation Organization (ICAO) requires 60 percent score in implementation of its eight critical indicators and the score required for the Asia-Pacific region is 59 percent. Nepal is close to meeting the basic minimum air safety standards as the country has already scored 58.4 percent.

During the meeting, Minister Mahat also called for an increased support for post-earthquake reconstruction to help meet resources gap particularly in housing grant, education and health, according to a press release issued by the Mission of Nepal to the EU. He also acknowledged the EU's support to Nepal's development efforts in areas such as human and social development, agriculture and trade.

Foreign Minister Dr Mahat had also apprised the EU president of the recent political developments in Nepal, including the amendment of the constitution and the preparations for holding elections within the stipulated time.  According to the press statement, EC President Juncker reaffirmed EU's continued support to Nepal and stated that the EU would consider the possibility of enhancing support and cooperation in the areas as requested.

Also on Wednesday, Minister Dr Mahat had a meeting with the Vice-president of the EU Commission Federica Mogherini. Foreign Minister Dr Mahat is scheduled to hold separate meetings with the Luxembourgish prime minister, foreign minister and minister for development cooperation in Luxembourg on Thursday.

FM to ask EU to lift ban on Nepali airlines

KATHMANDU, Dec 13: A three-year effort made by Nepal to delist itself from a European Union (EU) blacklist has been in... Read More...

‘Diplomatic note’ sent to India seeking action against dissemination of blasphemous material about Nepal, its political leadership
18 hours ago

Where are Sino-Indian relations heading?
16 hours ago

85 dead, 46 missing due to monsoon-induced disasters in Nepal
5 hours ago