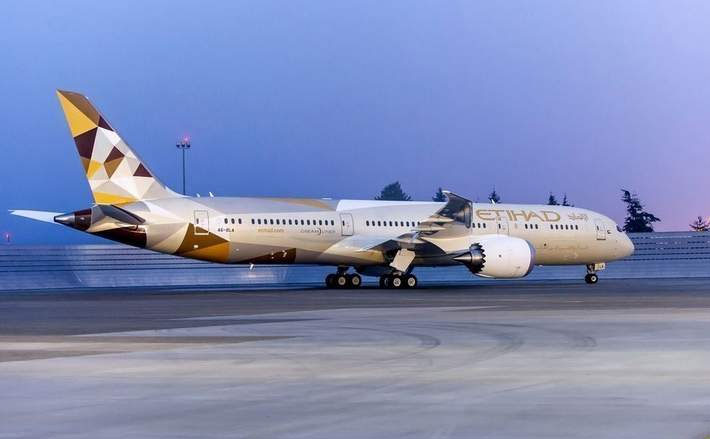 KATHMANDU, June 5: All flights of Etihad Airways from Kathmandu bound to Doha of Qatar have been suspended from Monday.

The flag carrier of the UAE has suspended all its flights from Abu Dhabi to and from Doha after Saudi Arabia, Bahrain and the United Arab Emirates severed their diplomatic ties with Qatar following tension among the Gulf countries.

While Etihad Airways does not make direct flights to Doha from Kathmandu, it has been making four flights a day to Doha via Abu Dhabi.

The decision will hit Nepali workers flying to Qatar by Etihad Airways hard. Etihad Airways, however, said that it will provide full refunds or rerouting option on unused tickets.

"All customers who have booked on Etihad Airways flights to and from Doha are being provided with alternative options, including full refunds on unused tickets and free rebooking to the nearest alternate Etihad Airways destinations," the airline said in a statement issued on Monday.

According to a source at Etihad Airways' Kathmandu Office, passengers departing on Monday's flight -- EY 291 KTM-AUH/EY391 AUH-DOH -- will be allowed to fly. "Similarly, guests connecting from EY394 DOH-AUH/AUH-KTM EY 290 will be allowed to board," the source added.

Officials of Qatar Airways in Kathmandu office could not be contacted for comment despite repeated attempts. “

"All customers booked on affected flights to and from the Kingdom of Saudi Arabia will be provided with alternative options, including the option of a full refund on any unused tickets and free rebooking to the nearest alternative Qatar Airways network destinati”n," read a statement posted on the airline's website.

Saudi Arabia, Egypt, the United Arab Emirates and Bahrain severed ties with Qatar on Monday, accusing it of supporting terrorism, opening up the worst rift in years among some of the most powerful states in the Arab world, reported Reuters.

KATHMANDU, Nov 21: Etihad Airways has announced that it would operate Boeing 787 Dreamliner on all its flights to and... Read More...