Escaping the virus lockdown in Wuhan would have torn his family, so he stayed 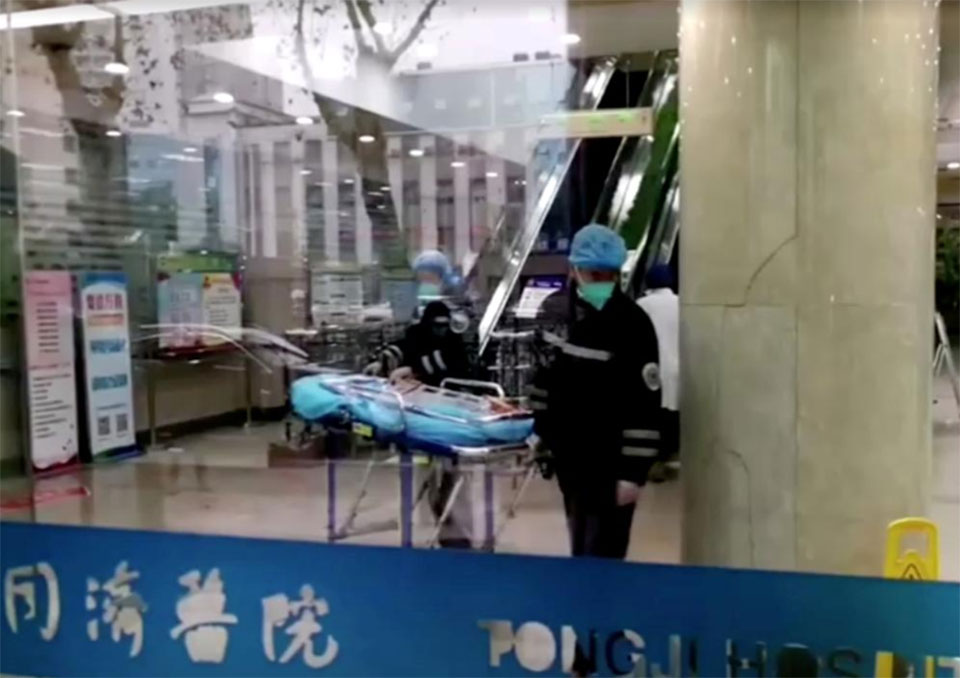 SEOUL, Feb 2: Kim Min-jun’s elation at news that South Korea would evacuate its citizens from the epicentre of a virus epidemic in China quickly faded when he learned his Chinese wife would be unable to accompany him.

South Korea arranged this week to airlift hundreds of its citizens from Wuhan, which has been the centre of an outbreak that has claimed more than 300 lives in China and on Sunday the first victim overseas, in the Philippines.

But Chinese regulations meant Chinese nationals like Kim’s wife of three years could not leave, forcing the family to make a heartbreaking decision to stay together.

Fears over his 7-month-old son’s safety led Kim, 31, and his family to fly to South Korea briefly last month to get a flu vaccination in the hopes it would lessen the chances of infection.

They returned to Wuhan just in time for the Chinese government to impose a lockdown on January 23, restricting travel out of the city.

“While in Korea, we had indeed thought about staying longer because of the virus but we had no idea it would become so serious, and we also have our business,” Kim, who has run a Korean restaurant in Wuhan since 2015, told Reuters from the city.

When South Korea announced the evacuation plans, joy gave way to disappointment when he realized they could not leave as a family.

“My wife told me to go with the baby but I could not, without knowing how the lockdown will end,” he said.

More than 700 South Koreans flew out of Wuhan on two flights last week, and will spend at least the next two weeks in precautionary isolation at government-run facilities in South Korea.

But for at least 120 other South Korean residents of Wuhan, family and other ties meant leaving was out of the question, according to Jeong Tae-il, head of the South Korean community in Hubei Province, where Wuhan is located.

Kim tried to be philosophical about not being evacuated.

“Yes, we were disappointed but it can’t stay like this forever,” Kim said. “For my son, perhaps it’s better we’re here because he’s too young to go through the isolation plans and sudden schedule change.”

The family has spent the last week holed up at home, surviving off stockpiled food and avoiding the outside world out of fear that their son could be infected.

While Kim says he is well supplied, he fears they might run out of powdered milk for the baby if the lockdown is extended beyond February.

“I’m afraid to go out, not for myself but for him, because all of the hospitals are full and there’s no way to get him treated if he gets sick from me,” Kim said.

ROME, March 29: Italy’s government will “inevitably” extend beyond April 3 the containment measures it had approved to stem the coronavirus... Read More...

KATHMANDU, Feb 6: The government has said that it is sensitive to the health condition of Nepali living in Wuhan of... Read More...