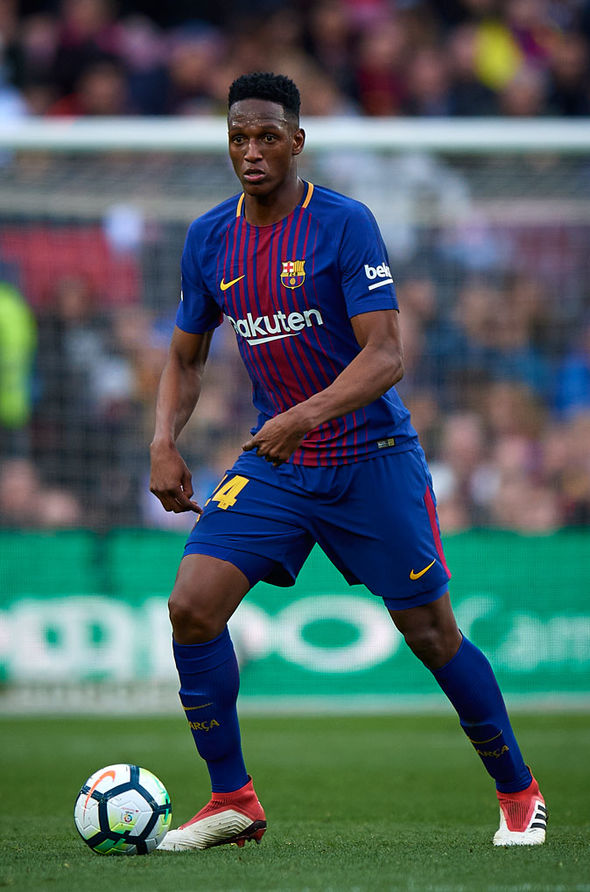 BARCELONA manager Ernesto Valverde has claimed Getafe resorted to fouling his players in the middle of the pitch in order to stifle their attack.

The La Liga leaders saw their gap at the top of the table reduced to just seven points after failing to score for the first time this season.

Even with the likes of Lionel Messi, Luis Suarez and Philippe Coutinho in the starting line-up, Barcelona were unable to break down the resilient defensive unit.

Valverde claimed after the game that his side dropped two points because they were fatigued.

And he went on to suggest Getafe were able to prevent his side from playing their game due to some dirty tactics.

“We possibly lacked some freshness, especially in the first half, and also continuity in our game. We didn’t have our usual spark,” Valverde said.

“They played their game, trying to stifle ours, with many fouls in the middle of the pitch, and this meant that we needed to keep our play flowing.

“We knew how to pin them further back in the second half. They were more dangerous on the break later on, but that was also when we had more chances to score."

Meanwhile, Barcelona handed Yerry Mina his domestic debut and Valverde was happy with how he performed.

“It wasn’t a usual partnership in central defence,” Valverde added.

“Lucas [Digne] played in a position that isn’t his and Yerry was debuting in La Liga.

“We’re happy, but it’s true that in the end, it’s the result that counts.”